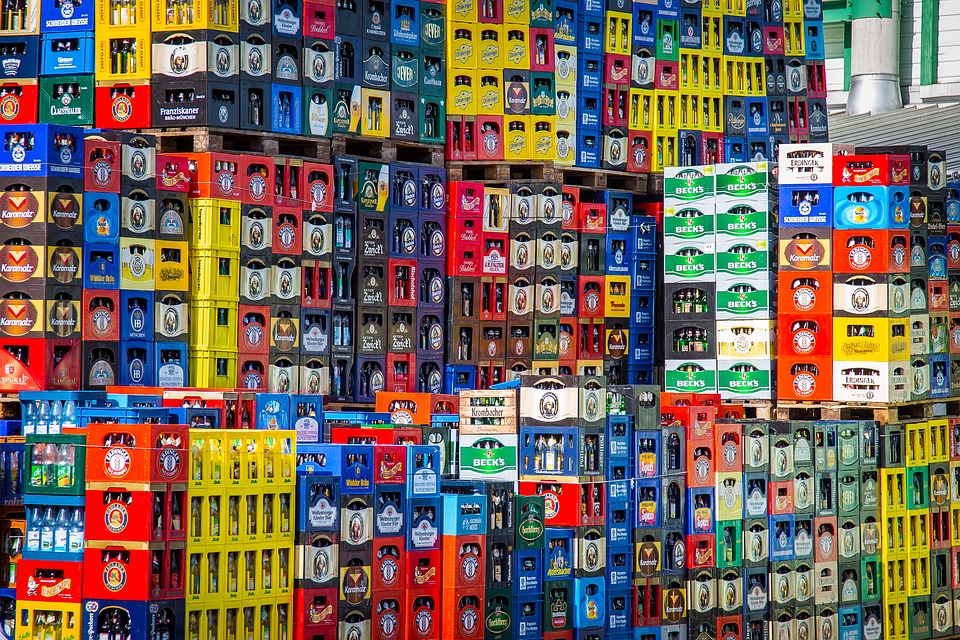 Alasdair Clark and David Thomson report on the official introduction of minimum unit pricing, an attempt to tackle the prevalence of alcoholism in Scotland

CHEAP BOOZE will no longer be available in Scotland as the country bids to tackle alcoholism, becoming the first in the world to implement minimum unit pricing on alcohol.

New legislation has come into force today [1 May] which will require retailers to charge a minimum of 50 pence per unit in a bid to tackle the social and health damage caused by cheap, high strength booze.

Research from Sheffield University estimates that by bringing in the minimum unit pricing at 50 pence per unit 60 lives will be saved in its first year, rising to 300 lives per year after ten years of implementation.

Despite opposition from some in the industry, one of Scotland’s leading producers backed the initiative. The C&C Group, which owns Scotland’s iconic Tennent’s brand, has backed the legislation since it was proposed in 2011.

Norman Loughery, off-trade sales director at C&C, who own Tennent’s, said: “Today is a landmark day for Scotland.

“Minimum Unit Pricing is designed to target strong, cheap alcohol, which is linked to harmful drinking. Deaths through alcohol misuse in Scotland are 54 per cent higher than England and Wales and six times higher in the country’s most deprived areas. Heavy drinkers in poverty are at the greatest risk from over-consumption and Minimum Unit Pricing aims to tackle this group specifically.

“We’ve been supporters of Minimum Unit Pricing since it was first proposed in 2011 and have worked closely with the Scottish Government and our customers around its successful implementation.”

Speaking during a visit to a hospital ward that is treating patients with chronic liver problems, First Minister Nicola Sturgeon said Scotland had led the way in the world by introducing the policy of minimum unit pricing, she said: “I am extremely proud that the eyes of the world will once again be on Scotland with the introduction of this legislation.

“Our action is bold, and it is brave and shows once again that we are leading the way in introducing innovative solutions to public health challenges.

“Given the clear and proven link between consumption and harm, minimum unit pricing is the most effective and efficient way to tackle the cheap, high strength alcohol that causes so much damage to so many families.”

“It will help to reduce the burden of alcohol on our health service, on Scottish society, and most importantly on individuals and their families.” Dr Peter Bennie

In particular, MUP is targeting large bottles of super-strength cider – which costs less than a bottle of cola – and cans of super strength supermarket lager.

Scottish doctors hailed the implementation of the policy as an essential milestone for Scotland.

Dr Peter Bennie, Chair of BMA Scotland said: “Minimum unit pricing is a policy that will help to save lives and reduce alcohol harms in Scotland. It will help to reduce the burden of alcohol on our health service, on Scottish society, and most importantly on individuals and their families.

“Minimum unit pricing can make a significant impact, but we have always been clear that it needs to be part of a broad range of actions to tackle the harms caused by alcohol misuse. As a society, we need to be prepared to show the same determination when it comes to taking further action.”

Scottish Green MSP Alison Johnstone said: “It’s such a shame that it has taken six long years to see this important public health policy come to fruition, nevertheless, its implementation today sends a clear message to the Scotch Whisky Association that their financial interests will not come before the health and wellbeing of people in Scotland and the advice of health charities and doctors.”

Scottish Labour’s Anas Sarwar has proposed a levy to claw back the extra profits retailers will make: “The introduction of minimum unit pricing is a significant moment – but cannot be seen as ‘job done’ by the SNP government when it comes to tackling Scotland’s relationship with alcohol.

“Scotland needs a comprehensive, fully-funded strategy to tackle problem drinking – and any approach to tackling Scotland’s unhealthy drinking culture has to see an end to the SNP’s budget cuts to support services and alcohol and drugs partnerships.

“Labour has made the case for a Social Responsibility Levy to claw back the windfall supermarkets could make from minimum unit pricing. This cash could be reinvested in our NHS and in preventative public health programmes.”

Due to the laws “sunset clause”, the Scottish Parliament will review the legislation in five years time to decide whether it should continue.