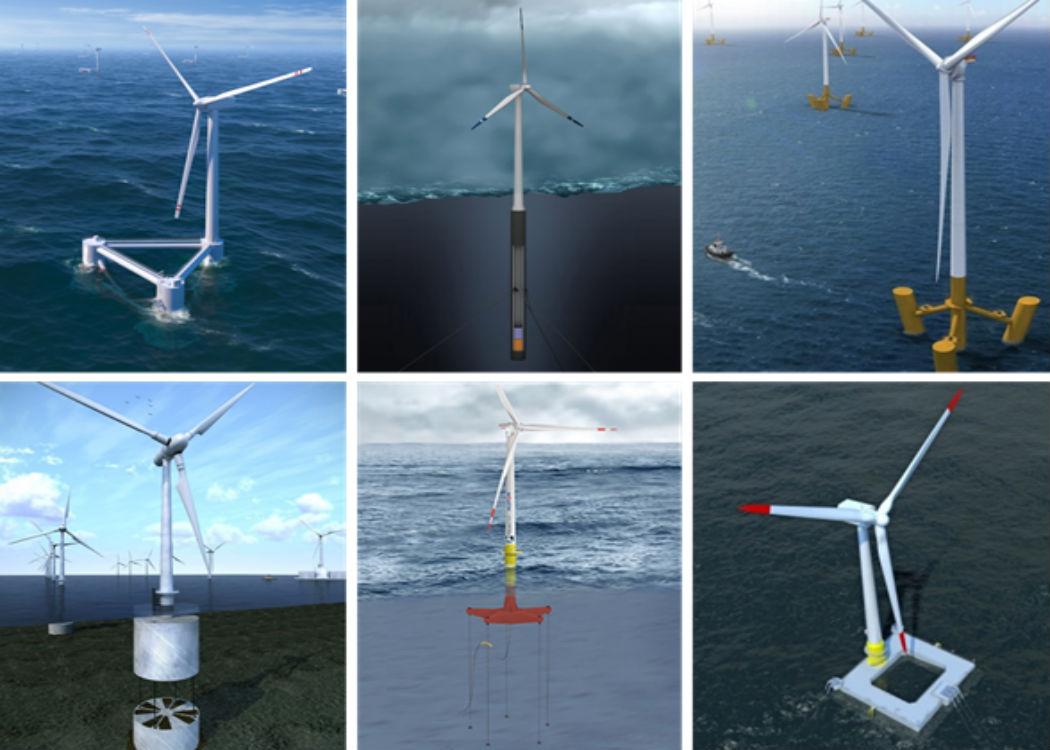 A NEW report commissioned by the Scottish Government into the potential to develop a floating wind industry offshore has found that Scotland could become a world leader by the next decade if investment is made.

The report was produced by Carbon Trust, which says it is the most comprehensive review of the potential of floating wind technologies to date.

Floating wind turbines have been identified as a potentially cost effective alternative to fixed-bottom versions when trying to build windfarms in deeper waters, with the shallow near-shore sites in Scotland exhausted.

The study states that floating wind is well suited to Scotland due to high wind-speeds, lots of near-shore sites and the ability to leverage the existing offshore oil and gas industry infrastructure.

Scottish Government Energy Minister Fergus Ewing launched the report at the Global Offshore Wind 2015 conference, and said: “This report will help as we look to reduce the costs of floating wind technology and increase the opportunity for Scotland to take the lead in commercialising this technology.

“All those involved in this report are keen to work with developers and the supply chain to drive down industry costs and make floating wind the next big opportunity.”

The report found that if the technology was ready for commercial level deployment by the 2020s it could be competitive with fixed-bottom wind turbine projects, but warned that government support would be essential to make this happen.

The report outlined various ways the Scottish Government could support the development of the industry in the immediate term, including through concept-specific R&D investment and facilities for testing concepts and innovations in floating wind.

Jan Matthiesen, director of offshore wind at the Carbon Trust, said the report highlighted the need for co-operation between government and industry “to work together”.