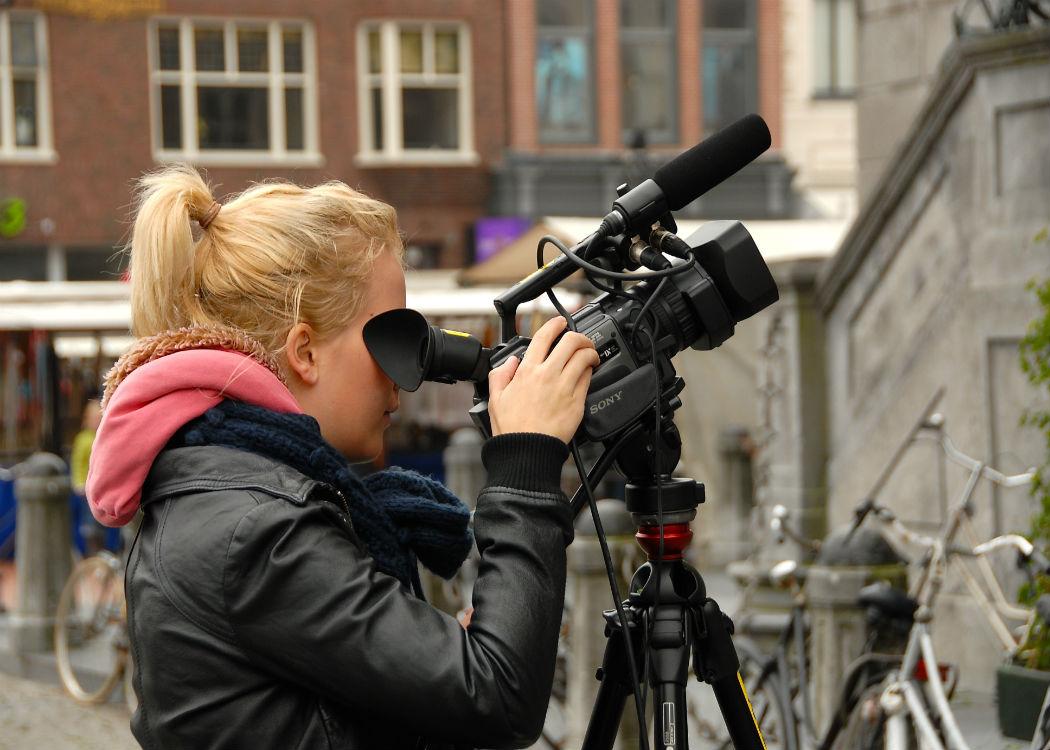 Only Sweden has a higher rate of female employment

The new figures (covering the period October to December 2014), from labour market data organisation EuroStat, showed that Scotland’s female unemployment rate at 4 per cent was just ahead of Germany at 4.5 per cent, with the UK as a whole tied with Austria and Malta for third place at 5.3 per cent.

Only Sweden has a higher female employment rate at 72.6 per cent, with Scotland on 71.3 per cent.

Commenting on the figures, Annabelle Ewing, minister for youth and women’s employment, stated: “Gender balance isn’t just the right thing to do, it makes smart business sense. We need however to remove the gender gap entirely, encourage more women into senior positions and to set out in businesses of their own, as well as helping those actively seeking a job into employment.

“The rewards for this will be great. We would have industries that would better reflect our society and see an extra PS7 billion added to our economy if the number of women-led businesses matched that of men. We need to champion female role models in every aspect of business, open every possible pathway into work and debunk the myth that there are jobs specifically for boys or girls.

“Re-entering the labour market has become a more attractive prospect for more people, especially women, but there is absolutely no room for complacency when it comes to continuing our drive to create high quality jobs across the country.”