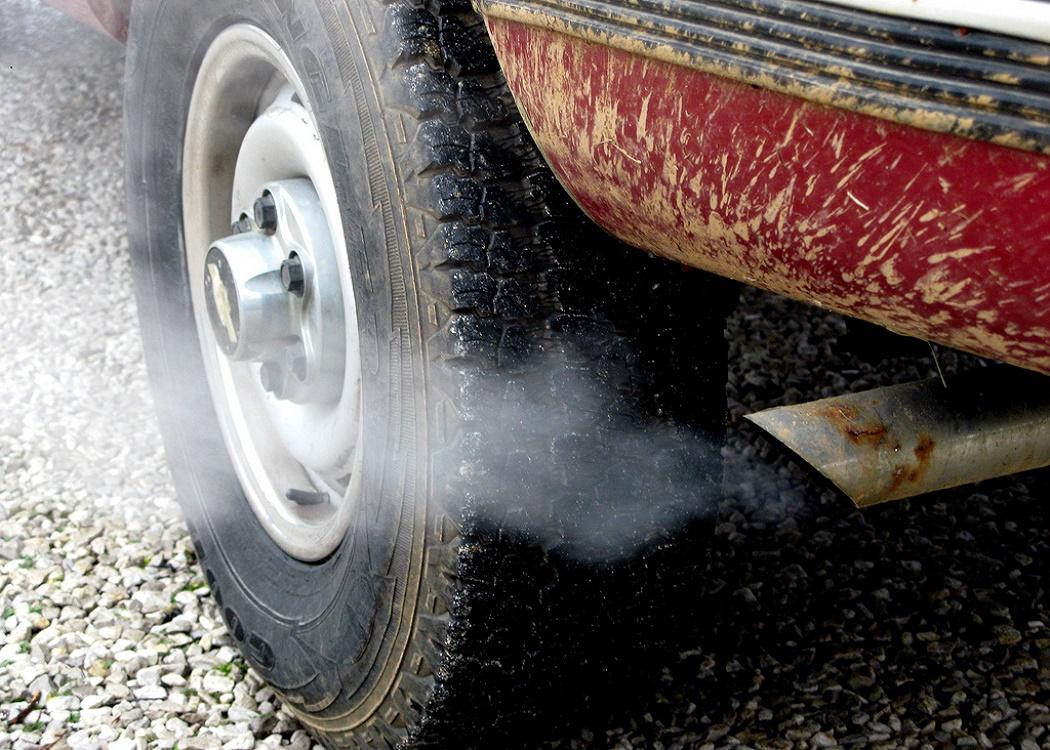 Research shows that 2,500 Scots a year are dying due to toxic levels of air pollution and some of the country’s biggest towns and cities are the culprits.

ROADS in Glasgow, Edinburgh, Aberdeen and Dundee are all contributing to levels of air pollution linked to the premature deaths of between 2,500-3,500 people in Scotland, according to research by Friends of the Earth Scotland.

This number is a sharp increase from the previous estimated 29,000 deaths due to potentially toxic fumes in the air and many of Scotland’s busiest and most popular streets have a hand in the spike.

Edinburgh’s St John’s Road leads the way with an average output of 65mg/m3 of nitrogen dioxide purging the clean air of all the oxygen and replacing it with a smog making people more susceptible to allergens. It can lead to respiratory issues as well as decreased lung function.

“The government must invest more money into sustainable travel modes like walking and cycling so that it is easier for people to do without a car.” Emilia Hanna

Emilia Hanna, air pollution campaigner for Friends of the Earth Scotland, said: “St John’s Road in Edinburgh now has the unfortunate title of being the most polluted street in Scotland with nitrogen dioxide levels well above Scottish safety standards.”

Hanna added: “We need less traffic on the roads and vehicles need to have cleaner emissions. The government must invest more money into sustainable travel modes like walking and cycling so that it is easier for people to do without a car.

“It must also roll out low emission zones in each major city in the country by 2018, which would ban the most polluting vehicles from city centres.”

With commuting by car becoming the norm for people, the problem continues to escalate with multiple health problems attributed to fuel emissions such as heart attacks, strokes and forms of cancer.

Hanna said: “It is shocking that despite the overwhelming evidence showing that air pollution is a top killer and that traffic is the key cause, the Scottish Government continues to pour millions of pounds into unnecessary road building.

“When the Scottish Government decides its budget this Wednesday, this new evidence must make it reinvest a portion of its motorways budget back into walking and cycling projects.”

As of yet the government has not spoken on the rise of the pollutants in the areas.