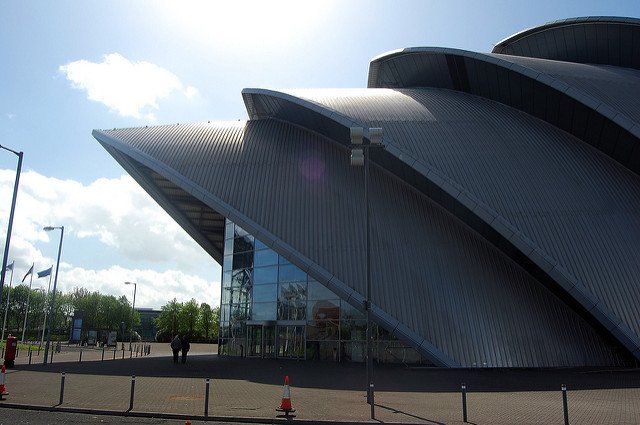 AS THE CROWDS in the SECC in Glasgow begin to dwindle, we look back at what happened on day one of both the SNP 2016 conference, and the IdeaSpace policy festival organised alongside the conference at the Glasgow Science Centre.

Over the next three days CommonSpace will be covering all the news from the SNP conference and IdeaSpace, and Independence Live will be livestreaming as much of the action from the science centre as possible.

Good morning from day one of #SNP16 – the team's all here and the SECC is already bustling with media & delegates pic.twitter.com/UBIzSnyOWG

The SNP conference opened with the announcement that Angus Robertson MP had won the party’s Depute leadership contest, with 52 per cent of the vote.

First minister and party leader Nicola Sturgeon was welcomed on stage to riotous applause, and announced in her speech that a draft Independence Referendum Bill would be published for consultation next week.

Breaking: Nicola Sturgeon says legislation for another independence referendum will be published for consultation next week. #IndyRef2

Across the river, the opening IdeaSpace fringe meeting on land reform was packed to capacity, with speakers calling for national action on land injustice.

Packed out land reform movement meeting at #IdeaSpace across the Clyde from #SNP16. pic.twitter.com/41MpiMOqfJ

The policy festival, which has gathered over 40 grassroots organisations, is happening alongside the SNP conference where exhibitors have paid large sums for exhibition space, fringe events and more.

#IdeaSpace sitting next to #snpconf like a Caol Ila beside a Lagavulin. Both eminently consumable! Livestream here: https://t.co/11ll3RmEaI

Cabinet secretary for culture, tourism and external affairs Fiona Hyslop affirmed Scotland’s commitment to links with the European Union at a conference in Brussels today, and attendees at the SNP conference voiced their opinions on the issue of Scotland in Europe in an eye-catching ballot held by the BBC’s Daily Politics show.

BBC asking #SNP16 to choose between the EU & the UK with predictable results. pic.twitter.com/WxhsXzi8XG

Fringe events at the SNP conference today covered a variety of issues, including concerns about housing, and Education Minister John Swinney spoke about moving away from “uniform” schooling at fringe organised by the Times.

Our reporters will be out and about, both at the SNP conference and on the other side of the river tomorrow, so do say hello if you spot us! 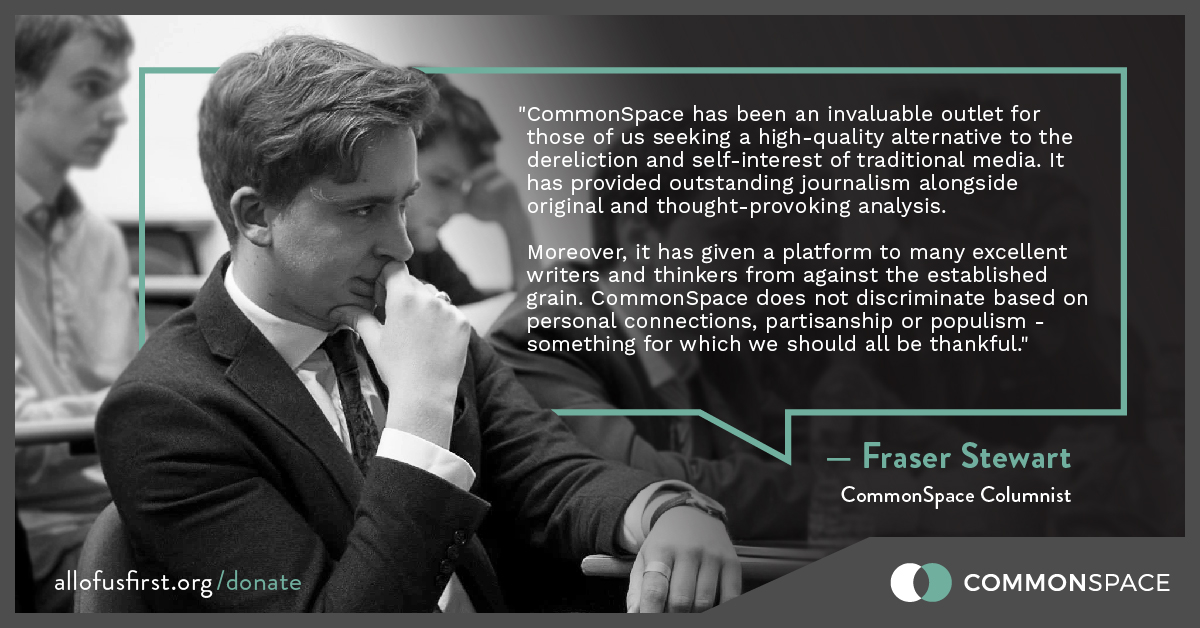