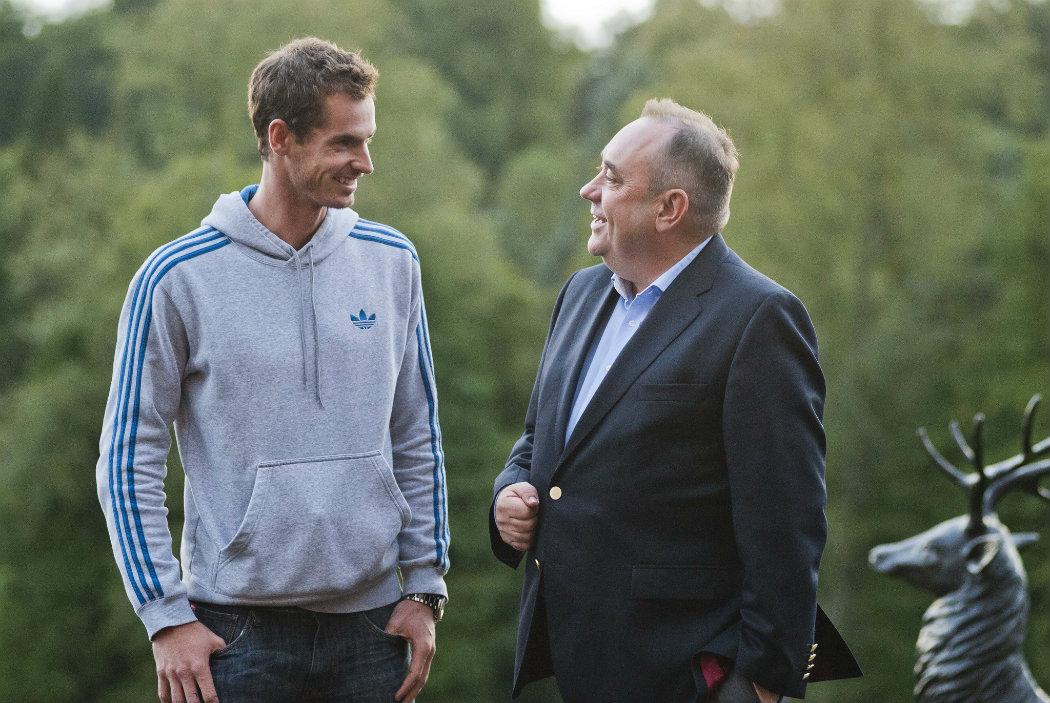 Tennis star felt the need to speak out ahead of referendum

ANDY Murray defied pressure to stay silent on his support for independence after feeling determined to speak out about his political beliefs, the tennis star has said.

Murray, speaking to The Sunday Times, explained that advisors said he “couldn’t win” when it came to taking a side in the referendum debate.

Murray waited until the evening of 17 September to show his support for the Yes Campaign: “I was lying awake at night. I wanted to say something. My feeling is that Scotland is its own country. I think every country would work better if it was in control of its own destiny,” he explained to the Times.

“The thing that irritates me the most is that somehow you can’t be pro-independence and [pro-British],” he continued.

In 2006 Murray faced a media storm after making a joke that he would “support whoever England were playing against” at the football world cup. Murray later explained that this soured his relationship with the media.

On the evening before the referendum Murray announced his support for independence.

In a tweet, he posted: “Huge day for Scotland today! no campaign negativity last few days totally swayed my view on it. excited to see the outcome. lets do this!”