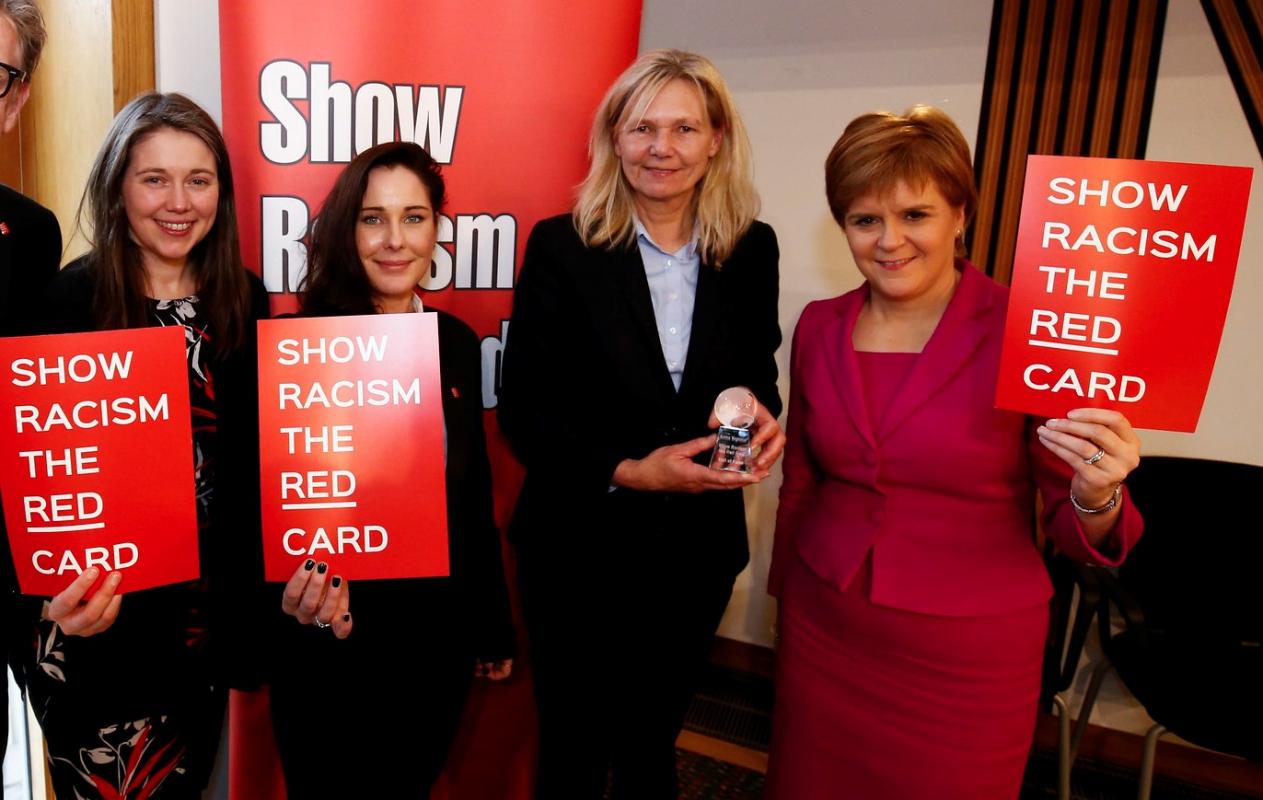 OVER a third of black and ethnic minority people in Scotland have experienced discrimination over the past two years, according to new research conducted by the University of Edinburgh.

The findings – which compliment similar studies published in 2015 and 2017 – also suggest that levels of discrimination have remained persistent over a six-year period, despite cross-party and Scottish Government efforts to combat racism in Scotland, including the Race Equality Framework introduced in 2016.

These incidents may include discrimination expressed through name-calling, inappropriate language, encounters on public transport and prejudice in the workplace, such as prejudicial treatment by employers.

35 per cent confirmed that they had experienced discrimination while using transport services, and a further 20 per cent while accessing healthcare.

The research also revealed that 49 per cent of those who experienced discrimination did not report it – a decrease from the more than 60 per cent found in recent years, while may indicate a growing willingness to register complaints.

However, only 42 per cent of those questioned agreed that the Scottish Government was doing enough to tackle the problem of racial discrimination, down from 50 per cent previously. The latest findings show a similar drop in confidence regarding the laws, which is now down to 60 per cent.

The findings follow research published earlier this year by Close the Gap, which campaigns for women’s equality in the labour market, which found that a majority of black and ethnic minority women in Scotland have experienced racism, discrimination and/or racial bias in the workplace.

“It is encouraging that black and ethnic minority Scots still have faith in Scottish institutions to tackle racism, but this trust has decreased over time. Although levels of non-reporting have improved, they still remain high so more targeted support is needed to help overcome this.”

Labour MSP for Glasgow and chair of the Cross-Party Group on Tackling Islamophobia Anas Sarwar also commented: “The results of this study are deeply concerning and should worry us all.

“Scotland is not immune from hatred and prejudice, and this research shows how much work we still have to do.

“Every Scot should look at this data and recognise that the fight against discrimination is a fight for all of us.

“Racism on public transport and in the workplace is an all-too-common experience for black and minority ethnic people in Scotland.

“In the coming months, the results of the first public inquiry into Islamophobia will be released, and we will examine ways to tackle the prejudice and hate that exists in our society.”

“Every Scot should look at this data and recognise that the fight against discrimination is a fight for all of us.” Labour MSP Anas Sarwar

The spokesperson added: “In addition to our Race Equality Framework, which sets out our long-term goals, our Race Equality Action Plan outlines more than 120 actions we are taking over the course of this Parliament to secure better outcomes for minority ethnic communities in Scotland.”

On 4 October, schools, local authorities, trade unions, businesses and sports groups will take part in this year’s Wear Red Day for the charity Show Racism the Red Card Scotland, in the hopes of raising awareness for greater anti-racism education in Scotland.

Announced by First Minister Nicola Sturgeon last month, the event will see a number of Scottish landmarks – include the SSE Hydro, the Ness Bridge, the EICC and the Kelpies – illuminated in red to mark the occasion, while more than half of Holyrood’s MSPs will participate by wearing red clothing for the day.

Picture courtesy of the First Minister of the Scotland