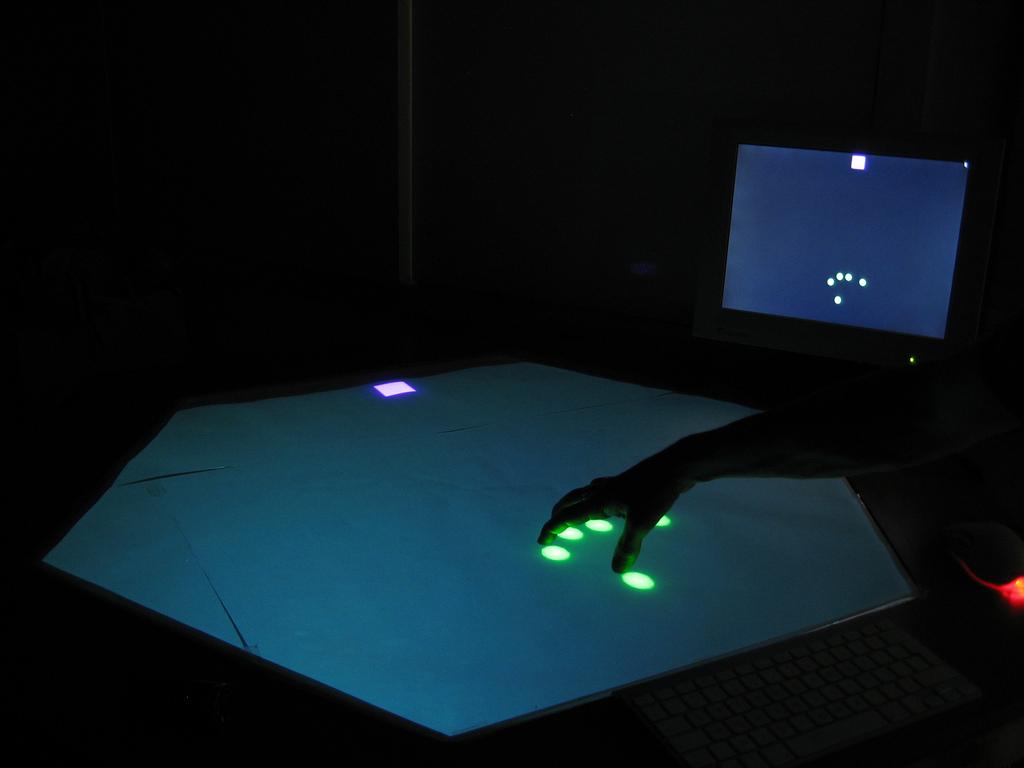 Sweden has the highest R&D investment in the EU at 4.04 per cent

NEW figures from the Scottish Parliament Information Centre show Scotland is leading the UK in higher education investment in research and development (R&D).

In 2013 higher education R&D expenditure in Scotland was 0.78 per cent of GDP, compared to 0.44 per cent for the UK as a whole. The regions with the next highest R&D expenditure was London and the north-east with 0.49 per cent.

Mark McDonald, SNP MSP, welcomed the figures as a boost for innovation in Scotland.

He said: “These are very welcome figures and show that Scotland is top of the class on R&D spending in the UK. This PS2bn investment in R&D is testament to the hard-work and reputation of our world-class universities and the important research they undertake.”

McDonald added that the SNP could do much more to increase innovation with control over business taxes “including R&D tax credits”.