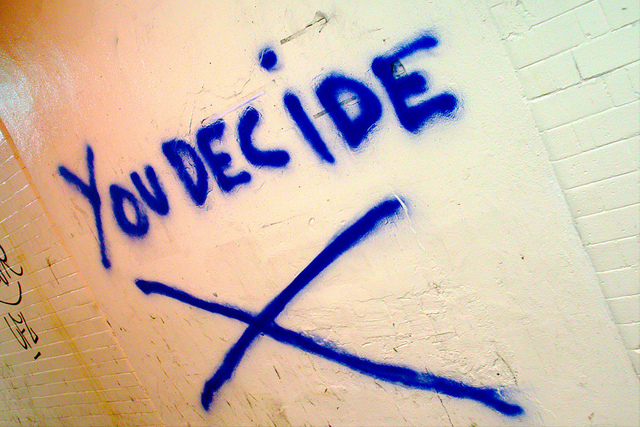 A NEW study has found that just 14 per cent of Scots are satisfied with the UK political system, the least of any part of the UK.

The Hansard Society has published its 2018 audit of political engagement, and found a 22 point drop in Scottish satisfication with the UK political system since the first audit in 2004 (three points since 2017).

The research shows that certainty to vote among Scots has dropped 10 points in one year, falling below the UK average, despite the fact that interest in and knowledge of politics has risen in that time.

In general, the report found evidence that political engagement may be waning after a period of consistent elections and referendums between 2014 and 2017, including the EU and Scottish independence referendums and the snap UK General Election in June 2017.

“There is thus concern that, rather than a genuine, organic and long-term shift in attitudes to political engagement, the electoral process alone is responsible for driving some of the core indicators upwards, and that these changes may not be sustained if a period of ‘normal’ politics is restored,” the report stated.

READ MORE: Only 5 MPs turn up for Westminster debate on voter engagement

“In this latest study, just over a third of Scottish respondents (36 per cent) agreed that if they got involved in politics they could change the way the UK is run. In contrast, in the first Audit in 2004, 45 per cent agreed with this proposition,” the report states.

The 14 per cent of Scots satisfied with the UK political system is well below London at 41 per cent, and significantly less than the Midlands (28 per cent) and Wales and the north of England (23 per cent).

Commenting on the findings. SNP MSP George Adam stated: “This study is a damning indictment of the complete failure of the Westminster system to represent Scotland’s interests.

“The fact that Scots are the most knowledgeable about politics perhaps explains why they are so unsatisfied with the UK political system.

“The complete failure of the current UK government to recognise that Scotland voted to remain in the European Union is just one example of why voters will be disenchanted.”

The study also found that youth engagement has only increased in line with the population as a whole, which stands in contrast to those who argued that Labour leader Jeremy Corbyn’s surprisingly strong result in last year’s General Election was a “youth-quake” in British politics.

Just over two in 10 people think the UK political system is good at performing any of its key functions, with 22 per cent believing it provides a stable form of government and 21 per cent believe it allows ordinary people to get involved in politics.

ENJOY READING COMMONSPACE? Click here to get our daily newsletter so you don’t miss an article