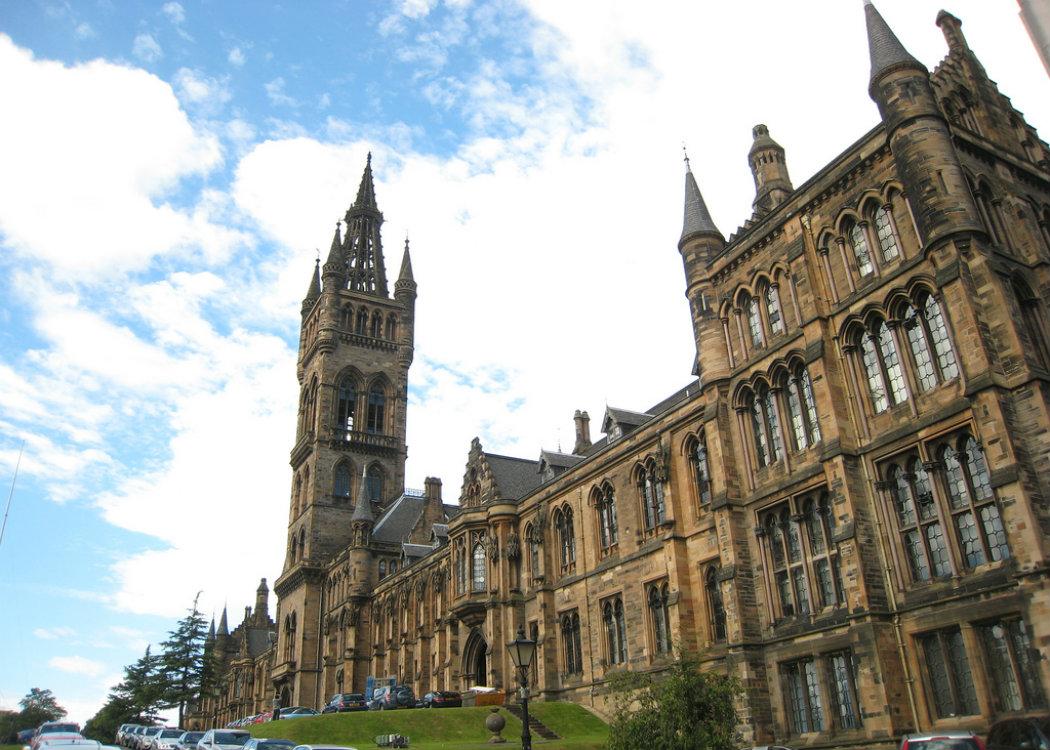 THE TIMES Higher Education World Rankings has placed five Scottish universities among the top 200, more per head of population than any other country in the world.

Edinburgh, Glasgow, St Andrews, Aberdeen and Dundee universities have all been named.

Scotland’s education secretary Angela Constance, was quoted in the Herald stating: “To see five institutions back in the top 200 and all five substantially improving their placing again demonstrates our higher education institutions are up there with the best.

“This will enhance their important contribution to Scottish society and the advancement of its people and economy.”

The UK how has a total of 34 institutions ranking in the world’s top 200. Oxford University ranked in second place, and Cambridge in fourth. The Imperial College London also ranked highly, in 8 th place.