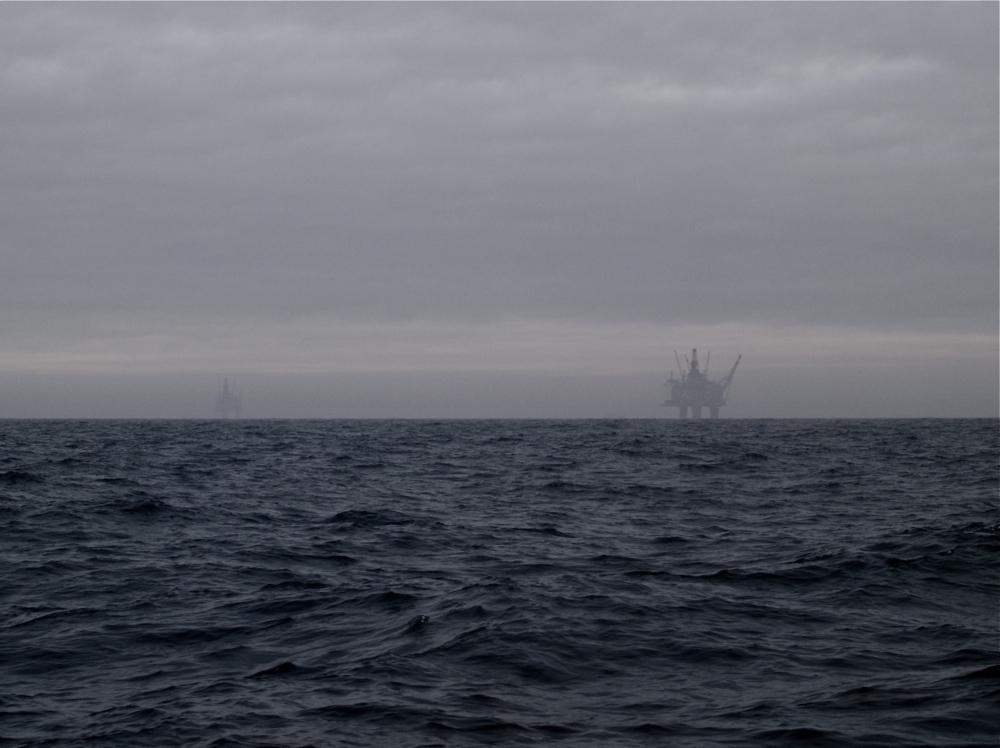 As the crisis of the oil industry deepens, Sillars says what Scotland needs is “a Scottish National Oil Corporation”

Sillars told CommonSpace: “We are now paying the political price for the fact that we in Scotland do not actually own anything in the oil fields of the North Sea.

“As a nation we are ignorant of this industry’s size, how it is run, and we are therefore in no position to contest claims that multi-million pound companies are placing upon us.

“Nor are we aware of why the price of oil has sunk, and why it can, as OPEC claims, rise substantially in a short period of time.”

The price of oil has dropped to nearly $50 a barrel, as US shale gas production booms and OPEC fails to slow down production.

Shell have said they are planning to decommission their Brent oil field site, which produces 10 per cent of overall North Sea oil production.

Nicola Sturgeon has said she supports the call from oil companies for a tax cut.

Unions have raised safety concerns over the extent of job cuts in the industry.

Sillars argued that challenging private control of oil was essential: “We have to replace that ignorance with knowledge; and that knowledge can only come when we own the oil, and the oil companies work for us and not the other way around.”

The privatised oil industry in the UK breaks with global ownership patterns. In the 1970s over 85 per cent of oil was owned by international corporations, that figure has reversed to over 80 per cent of global oil resources being owned by national governments. Much of Shell and BP’s global business is contracted by state-owned oil firms.

While the UK Government has never had an oil fund to save up oil wealth in the peaks and troughs of rising and falling oil prices, across the North Sea Norway’s nationally owned Statoil has accrued a sovereign wealth fund worth trillions of pounds that funds pensions.

Statoil is so wealthy that it has provided loans for the World Bank in the past, despite Norway’s oil wealth being a proportionately smaller amount of Norwegian GDP than in Scotland.

“In a recent deal in Abu Dhabi a private oil company will be involved, but with ownership of only 10 per cent of the oil produced,” Sillars added. “We should start thinking along those lines. The need for a Scottish National Oil Corporation is now clear, and that should be one of the principal aims of the Left, with that as our instrument of claiming what should be ours.”

The Scottish Government’s white paper on independence proposed a wealth fund in the oil and gas sector in Scotland, but did not back the idea of a publicly owned Scottish energy firm.

The SNP proposed that offshore oil and gas should be part of the Smith Commission’s devolution package, but it was not part of the final agreement.