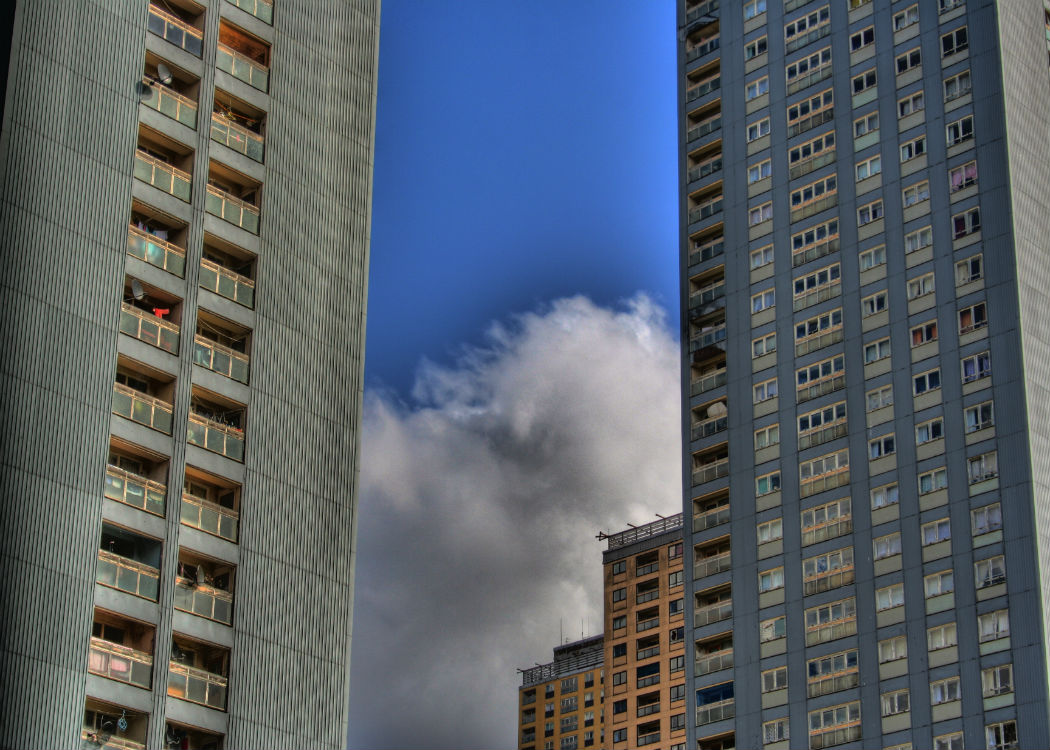 Glasgow designated a “declining city” during era of de-industrialisation

THE most comprehensive investigation into the causes of the so-called ‘Glasgow Effect’ of unexplained high mortality rates in the city will point to the negative effect of Scotland Office policies when its findings are published later this week.

The report by the Glasgow Centre for Population Health, University of the West of Scotland, NHS Scotland and University College of London took years to compile and tested 40 theories concerning Glasgow’s high mortality rate – which outstrips other parts of the UK which experience similar levels of poverty and deprivation.

It finds that the chief contributor to the phenomenon was the policies of UK Government and the Scotland Office over several decades, which saw the city designated a “declining city” through years of de-industrialisation and hits housing schemes in particular facing neglect and economic and policy priorities changed.

Quoted in the Sunday Herald, David Walsh, of the Glasgow Centre for Population Health, said: "The principal reasons for poor health in Glasgow are poverty and deprivation, and this shouldn’t be forgotten. However, even given its very high levels of deprivation, Glasgow has much, much worse health than it should have, and much worse than in comparably deprived cities like Liverpool, Manchester and Belfast – cities that been through the same processes of de-industrialisation.

"Until now this has been an unexplained phenomenon: but this new research is based on assessment of a huge amount of evidence and is not speculation-based."

Researchers for the project, including Professor Danny Dorling of the University of Oxford, had access to government files which had become public 30 years after their drafting which showed that the UK government had designated Glasgow a “declining city”, a status it shared with Liverpool and some other northern parts of the UK as economic development increasingly shifted to the South-East of England.

The report finds that radical attempts to solve Glasgow’s housing problems in the 1960s and 1970s left the city vulnerable when government policy steered investment away from housing and towards retail and other industries in subsequent decades.

Walsh added: “The Scottish Office embarked on a series of policies that effectively wrote off the city – they designated it a ‘declining city’ and their plans focused on economic growth elsewhere.”

“This was a policy that went on for decades despite an awareness that this was having a massively negative impact in socio-economic terms and therefore on health.”