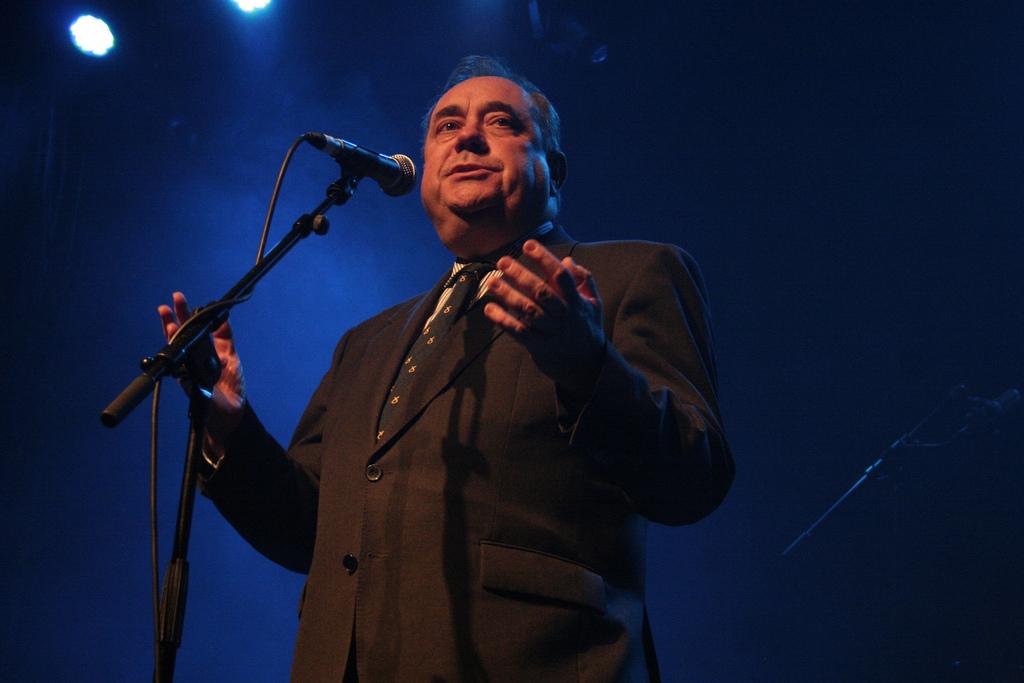 THE Scotland Office has responded to arguments by former first minister Alex Salmond that under the terms of the ‘no detriment’ principle in the Smith Agreement full fiscal autonomy could not lead to Scotland having a worse financial position than the rest of UK, saying that his argument misunderstands the Smith Agreement.

CommonSpace reported yesterday [Monday 13 April] on Salmond’s column in The National, where the MSP stated that principles five and six in the Smith Agreement “renders ridiculous” the argument from pro-union parties that full fiscal autonomy would lead to a PS7.6bn “financial black hole” in Scotland’s public finances. (Click here to read more).

Principle five states that there should be “no detriment” to either the rest of UK or Scotland from more devolved powers, and principle six states that devolving powers should “cause neither the UK Government nor the Scottish Government to gain or lose financially simply as a consequence of devolving a specific power.”

Salmond argued that this principle applies for all devolution of future powers, but the Scotland Office has refuted this, telling The Herald: “The ‘no detriment’ principle is a key part of the Smith agreement.

“Full fiscal autonomy is not part of the Smith agreement. The two things are different and it is wrong to connect them.” (Click here to read more).

“He appears to finally accept that the SNP’s plan for full fiscal autonomy within the UK would make Scotland worse off, but wants somebody else to fix it. It would be funny if it wasn’t so serious,” Baillie added.

First Minister Nicola Sturgeon was pressured about the party’s proposal for full fiscal autonomy at a leaders’ debate on the BBC Sunday Politics Show, and confirmed that the Scottish Government would borrow money as part of covering the deficit between revenue and expenditure.

Falling oil prices has weakened Scotland’s financial position relative to the rest of UK, but Salmond argued that if Scotland had controlled Scottish oil since the 1980s the country would have “an oil fund worth over PS100bn”.