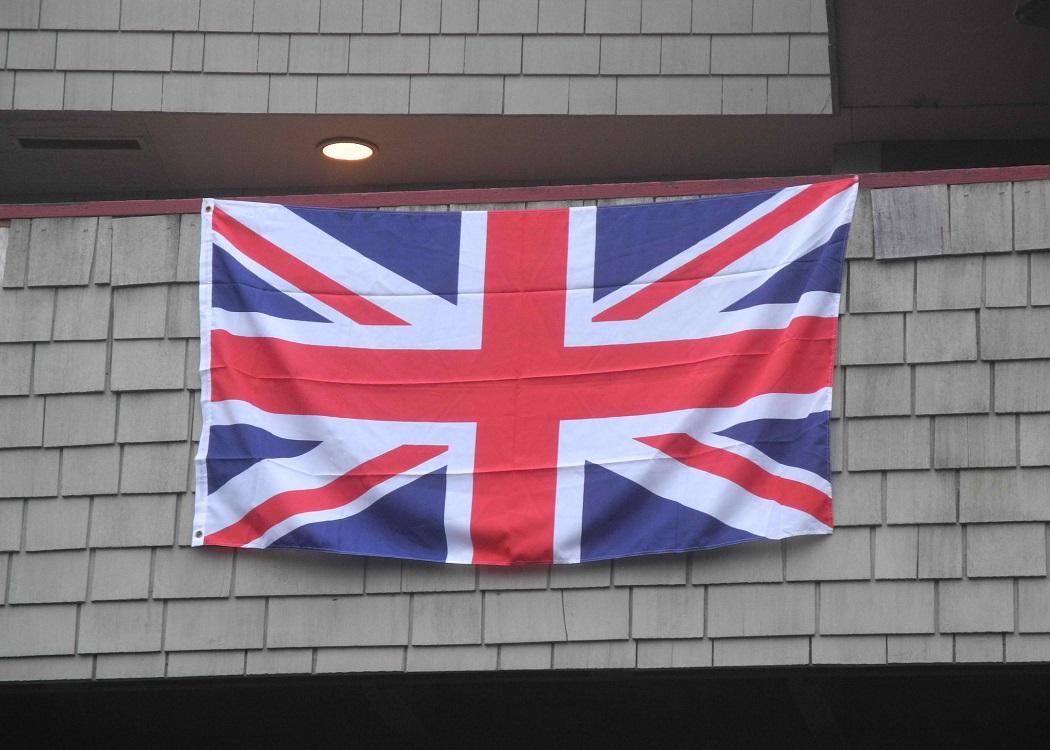 The run-up to the election has exposed a rotten Westminster fixated on short-term gain – but at what cost, asks Lesley Riddoch

DOES anyone feel genuinely impressed by the General Election campaigns of the three main UK parties – or have their offerings only served to highlight Westminster’s myriad shortcomings leaving confusion and a fairly bad taste in their wake?

It’s not just the persistent demonising of Nicola Sturgeon, the Cameron-induced-Jockophobia or the hysteria behind Theresa May’s latest assertion that SNP support for a Labour government would provoke the “biggest constitutional crisis since Edward VIII’s abdication” – poisonous though all of that has been. Scot-bashing is traditionally concealed from our gaze by London-based papers which publish different headlines north and south of the Border.

The same day Nicola Sturgeon was dubbed the “Most dangerous woman in Britain” by the Daily Mail for example, its Scottish headline was “Nicola wins debate”. But since the Conservatives are now fighting for their political lives, the finer feelings of Scots cannot be spared.