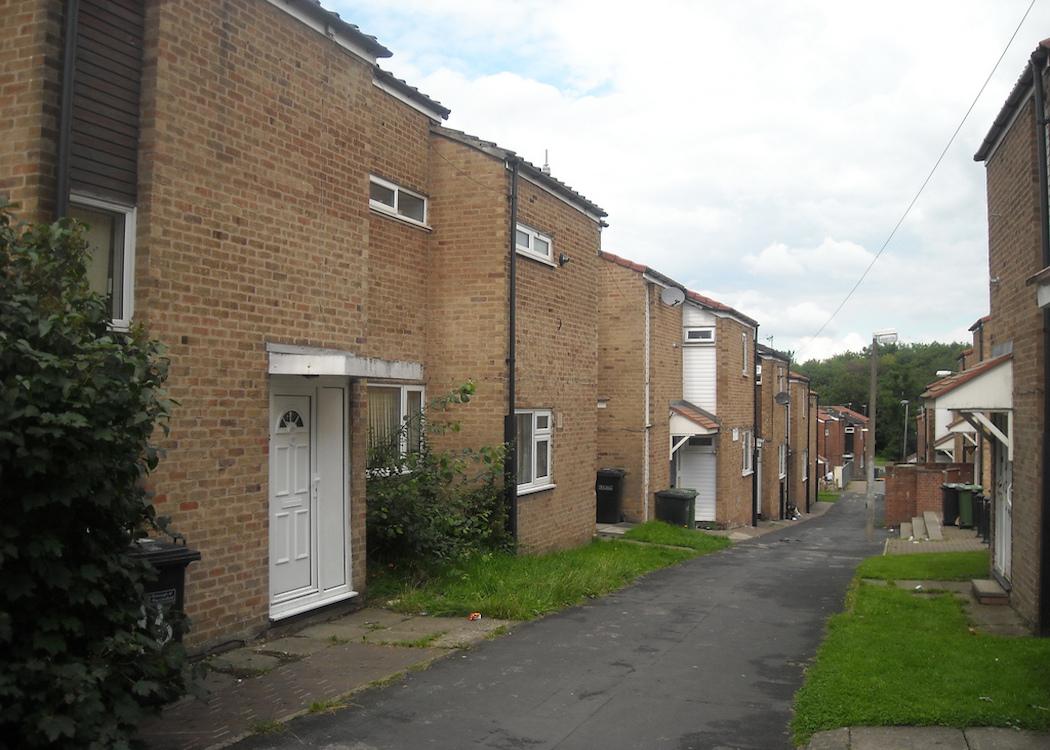 THE SCOTTISH GOVERNMENT today announced moves that will mean those living in Scotland’s four highest council tax bands will be paying PS2 to PS10 a week more than those further down the bands.

These changes — which would affect 25 per cent of households in Scotland — will be introduced if the SNP government is re-elected in the Holyrood elections on 5 May.

In 2007, the SNP was voted in on a promise that they would abolish council tax and instead use an idea of local income tax.

A nine-year council tax freeze has been in place since, and today brings the long-awaited news on the government’s plan moving forward.

CommonSpace rounds up some of the initial reaction to the news.

This announcement strays well beyond disappointing. The Scottish Government is showing absolutely no courage, vision or leadership on what is one of the biggest issues the next parliament should be tackling.

The Scottish Government commissioned a report which concluded the council tax was fundamentally broken and in response it is proposing the most minor tweak possible. Many of the rank and file members of the party must be wondering where the leadership is taking them.

The council tax freeze has damaged local services, cost jobs and affected important community facilities. It’s hard to see how today’s proposals from the first minister will arrest that decline. The Scottish Government has endorsed a regressive tax structure in clear contradiction to their claims to want to be progressive with tax powers.

Without a re-evaluation of property values, the council tax is a nonsense. I took part in the commission on local tax reform, which found that half of all properties in Scotland are currently in the wrong band for council tax. Getting an accurate picture of property values is fundamental to any reform.

The council tax is discredited and must be scrapped. Scottish Greens will campaign unequivocally on this. We need a bolder Holyrood with more Green voices to deliver real reform. In the coming weeks we will announce details of our proposals.

There is nothing radical in today’s announcement. Unsurprisingly the only opportunity the government did take was to further control and centralise.

For a Government that has criticised the council tax system since coming into power in 2007 and then went to the trouble of setting up a commission to look at an alternative it is bizarre that this is the best that they could come up with.

Putting self-interest ahead of real change could have serious consequences for the lives of Scottish people particularly coming on the back of such a terrible settlement for local government.

What today boils down to is that they have done nothing of substance, they have taken a system made it more complicated and less transparent for individuals and more complex for councils to administer. They have muddied the waters.

I am saddened that yet again we have an offence against local democracy, local decision making and local choice. I am particularly angry about the Cap, the Central Direction of spend, we still have Valuations over a quarter of a century old and no mention of local discretionary taxes.

The proposed cap on council tax which seems nothing more than a direct lift from England and the central direction of revenue raised is another act of folly from government. This is not an attack on education spend – but it should be councils that make that decision not the Scottish Government.

Nicola Sturgeon has broken the promise she was elected on. The SNP promised to abolish council tax back in 2007 and attacked Labour’s proposals to change the way banding worked. Yet that is exactly what the SNP Government has announced today.

It has taken the SNP a decade to deliver tinkering round the edges rather than real reform.

After spending years flirting with a local income tax, calling the council tax ‘hated’ and making endless complaints about it, Nicola Sturgeon has now decided to keep the formula intact, but just put in a few tweaks.

The STUC welcomes the first minister’s commitment to ending the council tax freeze next year and to introducing some additional progressivity to the system.

However, in totality, the measures announced by the first minister today are very disappointing. With over half of all homes in the wrong band it is scarcely credible that reforms will not be accompanied by a revaluation and, at the very least, the introduction of new, higher bands was surely a prerequisite for persisting with the council tax.

These weak reforms could have been implemented under existing powers years ago. The capping of council tax increases at three per cent and the hypothecation of revenues does little to further the cause of local democracy.