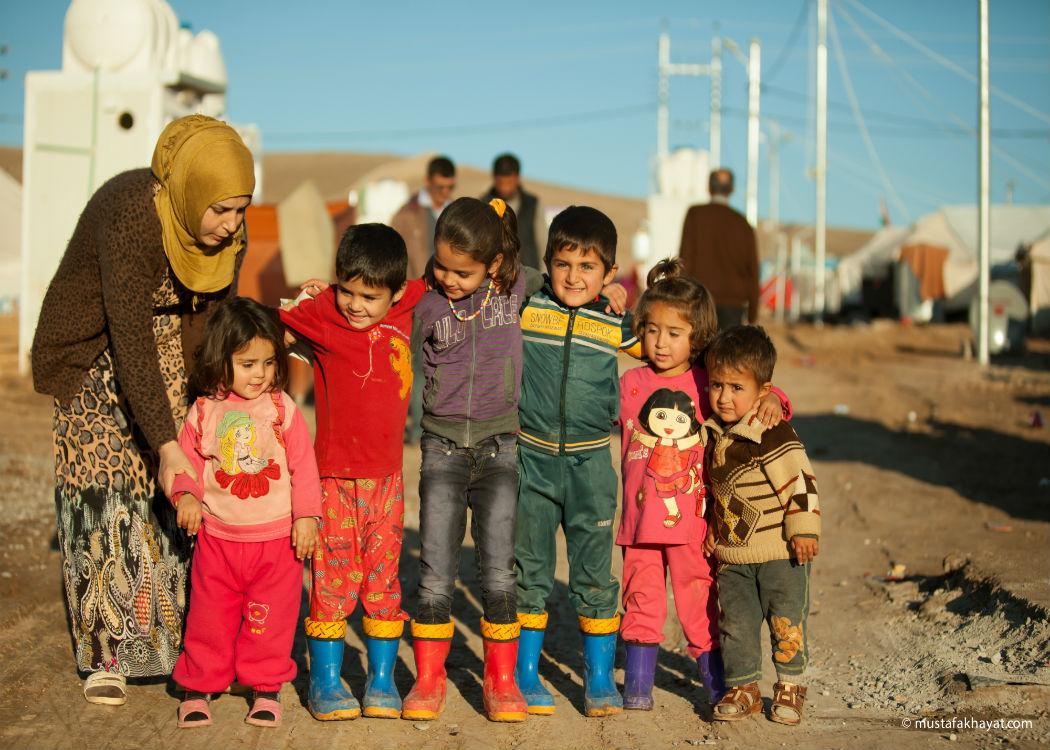 RALLIES WILL be held in Glasgow , Edinburgh and Inverness city centres to call on the government to help more refugees, especially from Syria where a civil war has displaced over 4 million people.

Organisers are also calling on the public to donate essential supplies including tents, trainers and tools at a depot during the George Square rally in Glasgow.

The events are part of Europe wide day of action, with rallies and protests scheduled to take place all over the continent on Saturday 12 September to highlight the plight of refugees.

At least 350,000 refugees have entered Europe since the beginning of 2015, mainly from the Middle East and North Africa.

In a message on the Facebook event pages organisers have called on attendees to bring candles to represent the thousands of refugees who have died attempting to cross the Mediterranean sea into continental Europe: “We are each going to bring a candle so we can light a light for the many who have died in their attempts at safety while our government has done very little.

“If you would like to join us in peacefully telling our politicians that the people of Glasgow will not abide the home office decision to help so few refugees I would love to see you there with a candle,” they said.

One of the event organisers Fuad Alakbarov told CommonSpace that Europe’s leaders need to rise to the task to end the refugee crisis:”We need to think about saving innocent people’s lives. The risks that desperate people are taking are avoidable. Europe’s leaders need to have a rational conversation to plan safe and legal routes for people to take,” he said.

CommonSpace has created a master list of Scottish events in solidarity with refugees.