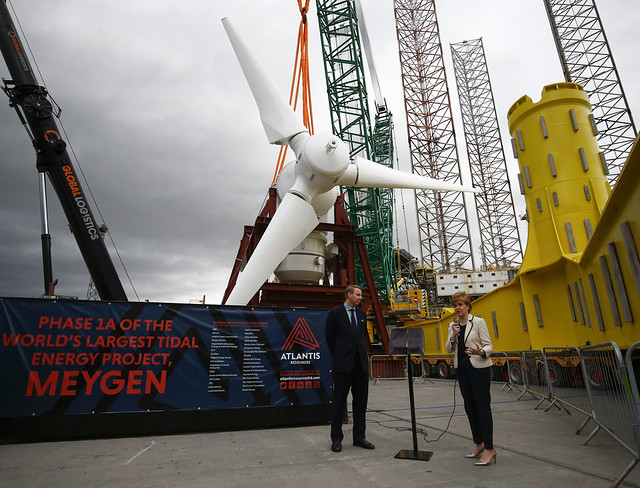 A 150 TONNE tidal stream turbine is planned for Scotland, the largest to be built anywhere in the world.

The AR2000 is to be installed at the MeyGen test project, an offshore site between Scotland’s northernmost coast and the island of Stroma, which is also the largest tidal stream project in the world.

‘Project Stroma’ was established in 2010 to demonstrate how the cutting edge of tidal techologies could significantly reduce generation costs in the future. The next phase of the project will connect the turbines to the National Grid.

The AR2000 will be 25 metres high from the seabed with rotors 20 metres in diameter. 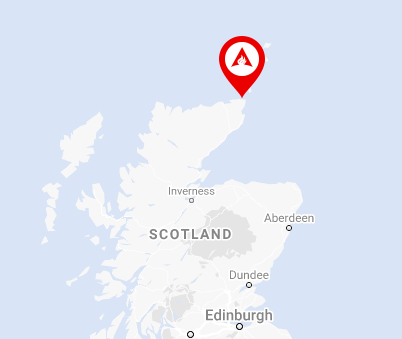 “We want to partner with the world’s best companies; leaders in technology and innovation.

“As the sole supplier of turbine generation equipment to the second phase of the MeyGen Project in Scotland, partnering with General Electric unlocks enormous opportunities to build on 10 years of research and development to now deliver more cost-effective, cleaner tidal power solutions for developers around the world.

“We expect that the AR2000 will become the system of choice for developers of tidal power projects around the world.” 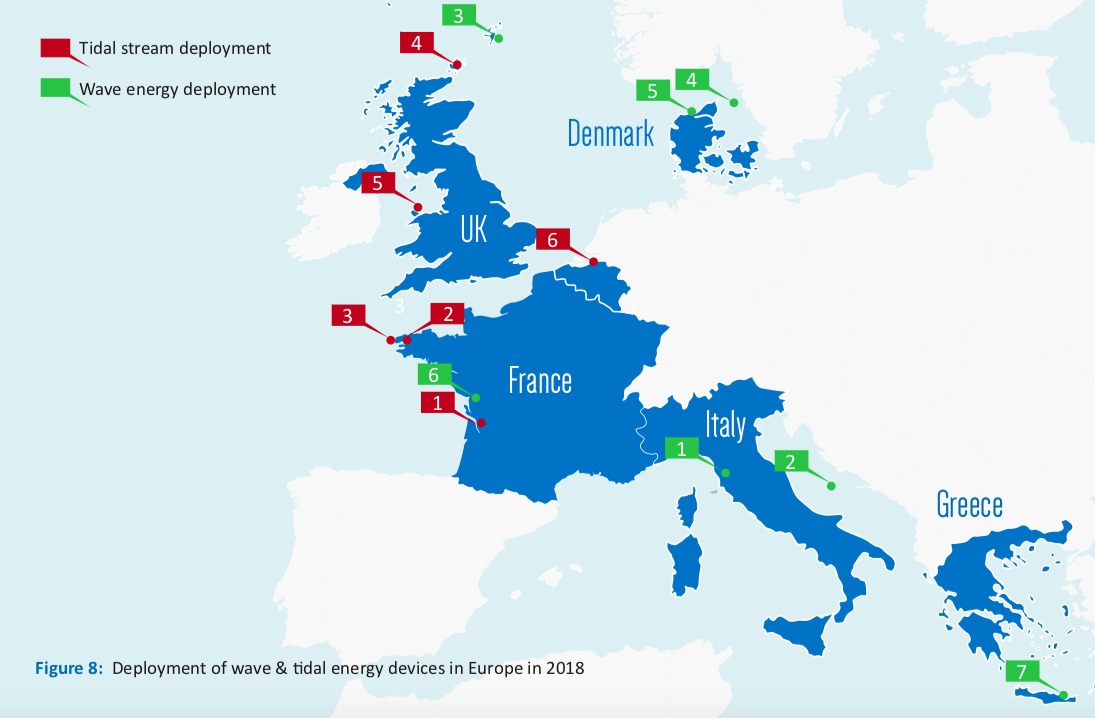 Data published by Ocean Energy Europe in April showed Scotland is among Europe’s front-runners in marine energy generation, alongside France and Italy.

Nova Innovation developed the world’s first fully-operational, commercial, grid-connected tidal energy power off the Shetland Islands. It has been exporting energy to the Shetland grid since 2016, and is seeking to expand to six turbines.

The report warned that insufficient government support in Western Europe was leading tidal energy developers to seek export opportunities elsewhere in the world, with the US, Canada and China catching up with Europe in marine energy development due to higher levels of investment.

CommonSpace reported in 2017 that the European Marine Energy Centre based in Orkney was helping to build test centres in China.

There have been fears that Brexit could lead to reduced funding for today energy projects, with Nova Innovation winning European Commission grant-funding for its Shetland off-grid project.

CommonSpace is entirely reliant on small, regular donations from our readers. Support our work.