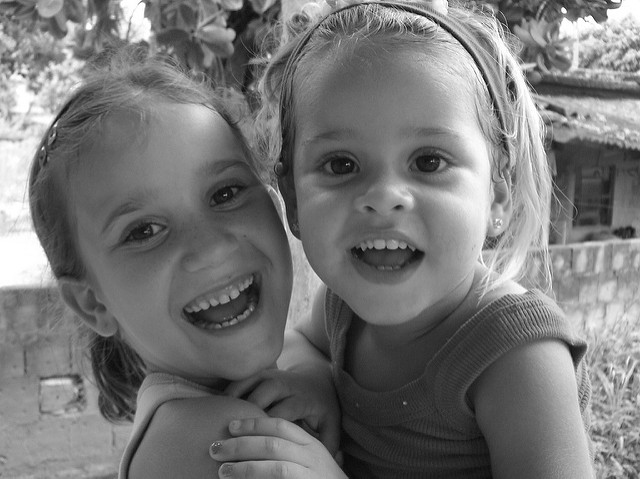 SCOTLAND appears set to become the first part of the UK to pass a ban on the smacking of children, following the publication of a Member’s Bill by Green MSP John Finnie to remove the defence of “justifiable assault” from Scots law.

The Equal Protection from Assault Bill has received the backing of the Scottish Government as well as Labour and the Liberal Democrats, with the Conservatives giving their MSPs a free vote, thus virtually assuring that it will pass.

Ending the “justifiable assault defence”, which can be employed in court by parents who physically punish their children, would see Scotland join over 50 other countries in which such actions are similarly forbidden by law.

The bill’s publication follows a public consultation in 2017, which received more than 650 responses, almost 75 per cent of which were in favour of the legal reform. Finnie, the Scottish Greens’ justice spokesperson, was backed by 31 MSPs from across all five parties represented in the Scottish Parliament in introducing the bill, and received further support from the Scottish Government in last year’s Programme for Government.

During the consultation phase, the bill received support from the Scottish Police Federation, Rape Crisis Scotland, Barnardo’s Scotland, the Church and Society Council of the Church of Scotland, the Equality & Human Rights Commission, Children 1st, the Royal College of Paediatrics and Child Health, Scottish Women’s Aid and the NSPCC.

“Substantial academic research from around the world shows that physical punishment does not work and is shown to be counterproductive.” Green MSP John Finnie

Commenting, Finnie said: “I am delighted to be formally lodging my bill to give children equal protection from assault in the Scottish Parliament today.

“Children deserve the same legal protection from assault that adults enjoy, a position that children’s rights organisations and charities have long been arguing. Substantial academic research from around the world shows that physical punishment does not work and is shown to be counterproductive; my bill aims to support parents to make positive choices.

“The Bill will not change the way that Police and Social Work deal with assault against children. Rather it establishes the principle that assault can never be ‘justifiable’.

“I look forward to parliament examining the bill and stand ready to make the case that providing equal protection for children and ending justifiable assault will show that Scotland really is the best place in the world to grow up.”

Rev Dr Richard Frazer, convener of the Church and Society Council, added: “The Church of Scotland welcomes the introduction of the Proposed Children (Equal Protection from Assault) (Scotland) Bill as an important step in ensuring that children are given the same protection as adults. It is time that we, as a society, stated clearly that physical punishment cannot be part of normal family life.”

QC Janys M Scott also commented: “Article 3 of the European Convention on Human Rights prohibits inhuman, degrading treatment or punishment and that is an absolute – there are no exceptions. States have a positive duty of protection to children and it is right that Scotland is now addressing this.”

“Article 3 of the European Convention on Human Rights prohibits inhuman, degrading treatment or punishment and that is an absolute – there are no exceptions.” QC Janys M Scott

Offering a medical perspective, Professor Steve Turner, Officer for Scotland for the Royal College of Paediatrics and Child Health (RCPCH), said: “I strongly believe it is not acceptable to hit a child. Physical punishment can teach a child that physical violence is part of a normal healthy lifestyle. It can increase the likelihood of that child going on to be aggressive in later life themselves, leading to a vicious cycle of physical violence, bred through generations. Physical punishment is also linked to an increase in a child’s later risk for anxiety, depression and problems with self-esteem.

“As a children’s doctor, there is nothing I want more than for children to be protected, as adults currently are, from assault. Physical punishment is counterproductive and cruel so the Children (Equal Protection from Assault) (Scotland) Bill is very much welcome. With this bill, we have the opportunity to be leaders in child protection, and to show our children the respect they deserve. I now call on our neighbours in England and Northern Ireland to catch up, follow Scotland’s lead, the Welsh Government has committed to do likewise, and provide all children, regardless of where they live in the UK, with the same level of protection.”

Responding to the bill’s publication, Mary Glasgow, interim Chief Executive of Scottish charity Children 1st, said: “We warmly welcome the Children (Equal Protection from Assault) (Scotland) Bill which will amend the archaic law that gives children, the smallest, most vulnerable members of our society, less protection from physical harm than anybody else,” she said.

However, the bill has been opposed by the campaign group Be Reasonable Scotland, which receives backing from the Christian Institute and the Family Education Trust, and has argued that imposing a ban on physical punishment of children could “criminalise parents”.

A spokesman for Be Reasonable Scotland said: “Children rightly enjoy strong protections from assault. It is highly irresponsible and deeply misleading to suggest otherwise.

“Criminalising loving parents for giving a light, infrequent smack for the purpose of teaching right from wrong will inevitably divert valuable resources away from children who genuinely need help.”

Past attempts to introduce a smacking ban in Scotland have also been opposed by the Catholic Church, with Catholic Parliamentary Office director Anthony Horan arguing earlier this year: “It is not the role of the state to interfere in how parents go about building a strong relationship with their children, except in the most exceptional circumstances.”