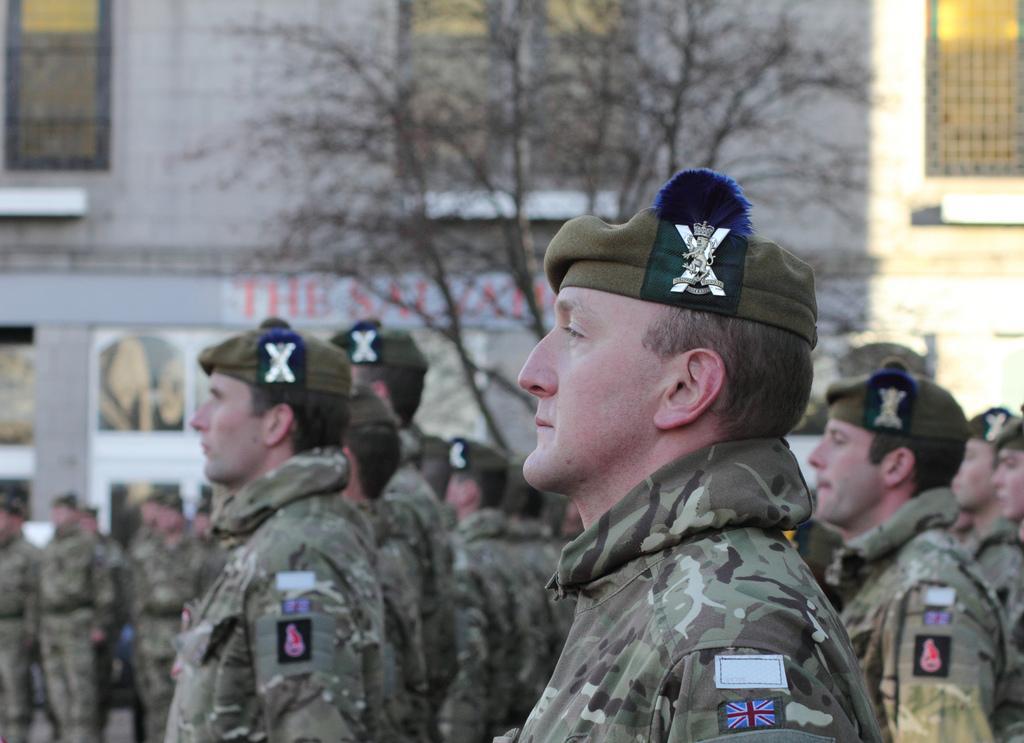 UK military expected to shrink further in years ahead

THE NUMBER of military personnel in Scotland has shrunk faster than anywhere else in the UK over the last year, according to new statistics released by the Ministry of Defence.

Fife suffered the largest drop of personnel due to the closure of the airforce base at RAF Leuchars. In total the latest reduction represents a 21 per cent drop in Scottish-based UK military personnel over the past five years.

Commenting on the figures, Brendan O’Hara MP, SNP defence spokesperson said: “These figures make for alarming reading – and confirm the continued, disproportionate cuts that successive Westminster governments have made to Scotland’s defence footprint.”

He continued: “The Tories claim that they are the party of defence and yet we see time after time – they cut the defence footprint in Scotland to the bone to the point where we are left in the ridiculous situation in Scotland as a maritime nation without a single maritime patrol aircraft to defend our waters and without the proper conventional naval vessels based in Scotland, whilst Westminster is hell bent on renewing Scotland’s nuclear arsenal.”

Civilian employment with the Ministry of Defence has also been cut substantially in Scotland (down 20 per cent in three years to 3,770 staff).

UK military personnel numbers have gradually declined. This decline is expected to continue as part of the latest Strategic Defence and Security Review.

Prior to the General Election, Professor Malcolm Chalmers estimated that budget cuts and the cost of Trident nuclear weapons would lead to 30,000 more job losses in the military.

The new statistics also revealed that the UK has 190 military and civilian personnel in the dictatorship of Saudi Arabia.