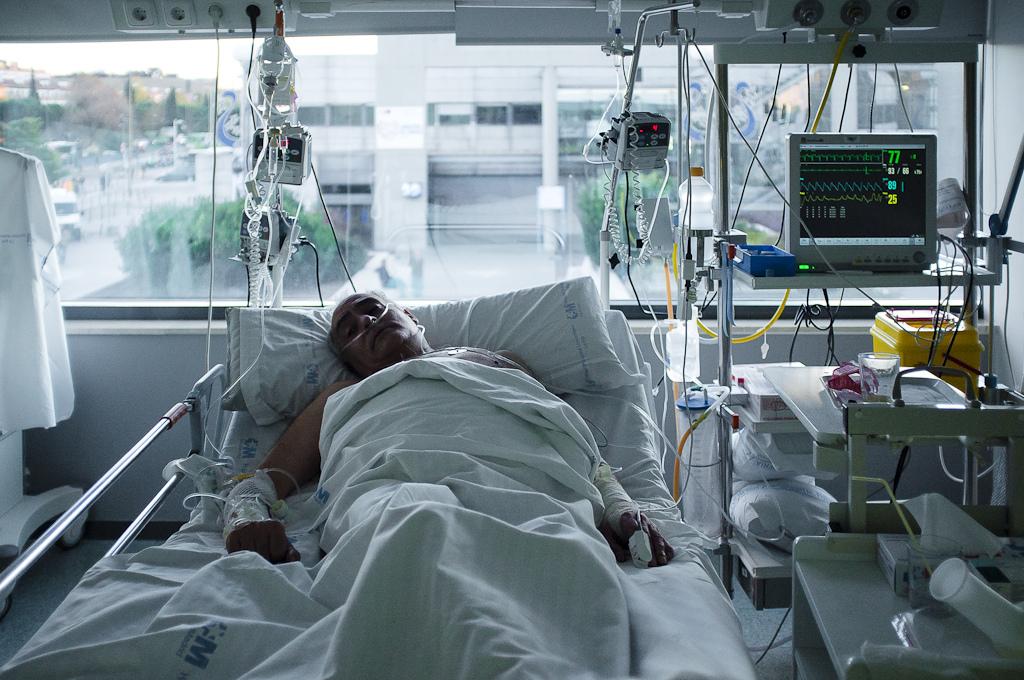 THE National Health Service in Scotland is outperforming the rest of the UK when it comes to public trust in service standards, according to a new poll by YouGov.

Seventy-five per cent of Scots said they were confident that they would be provided with the necessary standard of healthcare, while only 20 per cent of respondents were not confident.

England recorded a 43 per cent positive rating, 12 per cent lower than in Scotland.

The health service has become a major political issue in Scotland and at Westminster ahead of this May’s UK General Election.

This week, Burnham commented on a new report by the public accounts committee: “This report reveals that under David Cameron, alongside the A&E crisis, the NHS is now struggling with a growing financial crisis. Many trusts are in trouble on all fronts and trapped in a downward spiral, without enough staff and lacking the funds they need to stop the slide. This is a mess of the Government’s making and spells disaster for the NHS unless there is an urgent change of course.”

The Conservatives say that Labour is scaremongering and trying to frighten the public.

David Cameron told the House of Commons: “This is what [Labour] means by weaponising the NHS and it’s an absolutely disgraceful tactic.”

Warning of NHS privatisation was an argument used by the campaign in favour of independence, which was rejected at the time by both Labour and the Conservatives.

Welcoming the YouGov poll figures, SNP MSP Bob Doris said: “These figures are a further endorsement of the SNP’s stewardship of our health service in government – standing in stark contrast to the failures of the Labour administration in Wales and the Tories in Westminster.

“Given their record in charge of the NHS in Wales, perhaps Labour should stop attempting to make cheap, political points about Scotland’s NHS – and instead seek to learn some lessons from the real successes story that is the Scottish health service.”

A poll conducted last week by Populus found that the NHS was the UK’s most important election issue, even higher than the state of the economy.