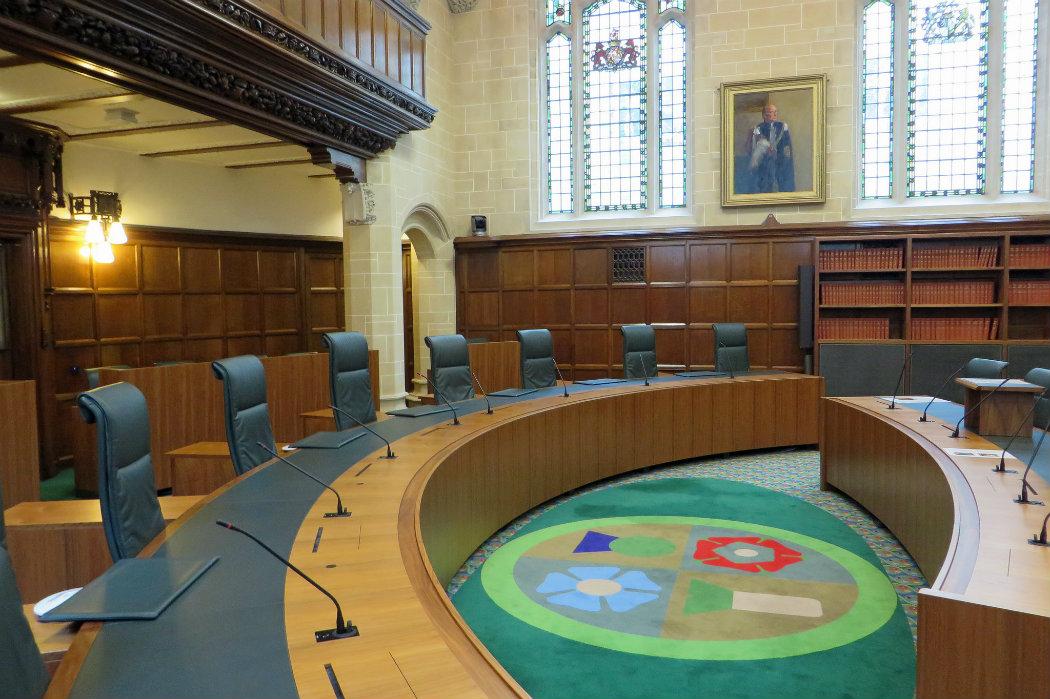 Carloway’s comments reopen the debate over the independence of Scotland’s legal system.

What is the dispute over the UK supreme court?

Preserved by the Act of Union 1707, the legal system in Scotland is independent – but shares some common cultural features with English law.

Back in June 2011 Kenny MacAskill MSP, who was justice secretary, considered removing government funding from the supreme court.

He warned against decisions “imposed by a court in London that is made up of a majority of judges who do not know Scots Law, who may have visited here for the Edinburgh Festival”. (Click here to read more).

This caused a stooshie, as legal opinion is divided over the UK supreme court.

So what is the UK supreme court?

The supreme court is a new feature of the legal system. It started work in 2009 after it was established by the Constitutional Reform Act 2005.

As a ‘supreme court’ it is the highest court for appeals. This means a verdict upheld at a lower court can be overturned by the supreme court.

How does the court deal with Scottish cases?

Appeals of civil law [non-criminal law] and cases relating to devolved matters are heard by the supreme court, above the court of session in Edinburgh.

Criminal cases in Scotland are not heard by the supreme court – unless the appeal is on human rights grounds. The high court of justiciary in Edinburgh remains the highest court of criminal appeal for Scotland.

It is convention that two of the supreme court’s 12 members have a comprehensive experience of Scots law.

The two current Scottish members are Lord Reed and Lord Hodge, who replaced Lord Hope in 2013.

Few Scottish cases are considered by the court and cases that are heard do not necessarily uphold appeals.

Why is the supreme court criticised?

MacAskill’s criticism was made in the context of two Scottish court verdicts being overturned by the supreme court.

The conviction of Nat Fraser for murder was overturned on human rights grounds and the Cadder judgment on rights to representation was also overturned by the court.

These cases were viewed as the supreme court overruling Scots law in a criminal case, and therefore further eroding the autonomy of the Scots law system.

Carloway’s concerns in 2015 echoed MacAskill’s comments as justice secretary: can Scots law be independent if a joint supreme court can overturn verdicts with judges who have limited experience of Scots law?

The Scottish Government’s intervention was controversial as it stepped over from the executive branch (the political government) into the functions of the courts (the judicial branch).

For MacAskill, his comments sought to defend Scots law and maintain a Scottish legal independence from a UK system of judicial review.

Carloway’s recent comments were also political in nature. He is a support of legal reform, including changing the law on corroboration [which relates to how evidence is presented in court].

He said that there was “a tendency in some quarters, notably the media, some politicians and certain reactionary elements of the legal profession, to personalise the attack on any reforms recommended by judicial figureheads that they wish to undermine”.

“Reactionary or excessively defensive forces among the legal profession can, and often do, behave in a manner obstructive to progressive law reform, especially where there is transparent perceived financial self-interest.” Lord Carloway.

It is the Scottish Law Commission that deals with legal reform issues in Scotland, however Carloway was concerned that the supreme court was casting a shadow over the Scottish court system.

The Scottish Government proposed scrapping the UK supreme court after independence, and replacing its appeals function with a Scottish supreme court made up of the existing judicial court and court of session.

As Scotland voted narrowly against independence the supreme court remains in place.