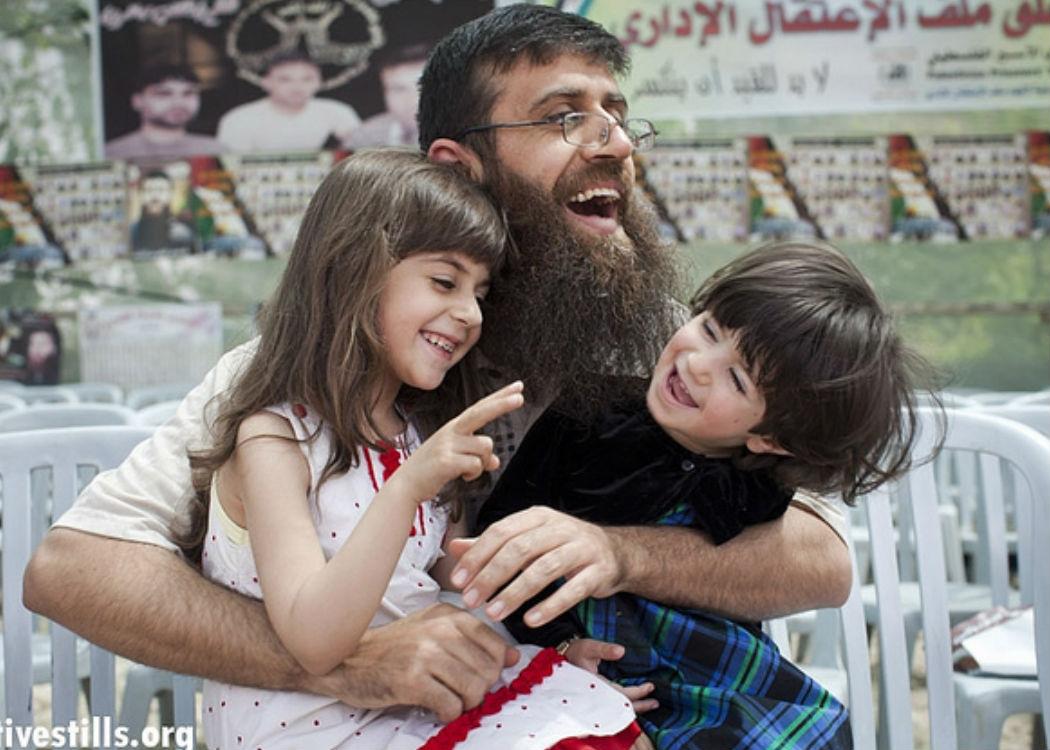 PROTESTS are set to take place across Scotland in solidarity with a hunger-striking Palestinian prisoner amid fears for his life.

Khader Adnan has been refusing food for 51 days to protest his administrative detention by Israel, a process where prisoners are detained indefinitely without charge or a trial.

Administrative detention is an archaic procedure which dates back to the time of British control of Palestine until 1948 and has been compared to the use of internment in Ireland.

The Scottish Palestine Solidarity Campaign (SPSC) has called demonstrations on Thursday [25 June] at the top of Buchanan Street in Glasgow (6pm) and the foot of the mound in Edinburgh (5pm) to highlight Adnan’s cause. A protest in Aberdeen is due to take place on Friday.

According to Adnan’s lawyer Jawad Bolous, his health condition has deteriorated significantly in recent days and the International Committee of the Red Cross says his life is “at immediate risk”.

Reports suggest that since he began his hunger strike, Adnan has lost 70 pounds, he is showing signs of liver and kidney problems and he has began to bleed and vomit uncontrollably.

In a statement released from prison Adnan said: “I would like you to know that I am not engaged in a personal fight for freedom.

“My battle is that of all Palestinian detainees who are yearning for freedom and dignity.

“They are the symbols of pride, freedom and dignity in this universe.. fighting for the noblest cause the world has known for decades.. when our land and our holy places were stolen.”

Adnan has been a symbol of Palestinian resistance to Israeli policies since 2012 when he held a 66-day hunger strike in which he was also protesting his administrative detention, and only ended his strike after Israel agreed to release him.

His actions then sparked mass hunger strikes from Palestinian prisoners held in Israeli jails and resulted in concessions to some of the prisoners demands.

However, little over two years later, Israel arrested the 36-year-old again and placed him under administrative detention.

A spokeswoman for the SPSC said Adnan had become a “graphic icon”.

“We felt we had to do something here because last time he was on hunger strike the support in Glasgow and Edinburgh was very strong,” she said.

“We need to put pressure on Israel to end administrative detention and these demonstrations are the least we can do.

“We need to do our bit to get that message across because a lot of people don’t know about it.”

According to figures provided by the Israel Prison Service (IPS), 396 Palestinians, including one woman, were being held in administrative detention as of 30 April.