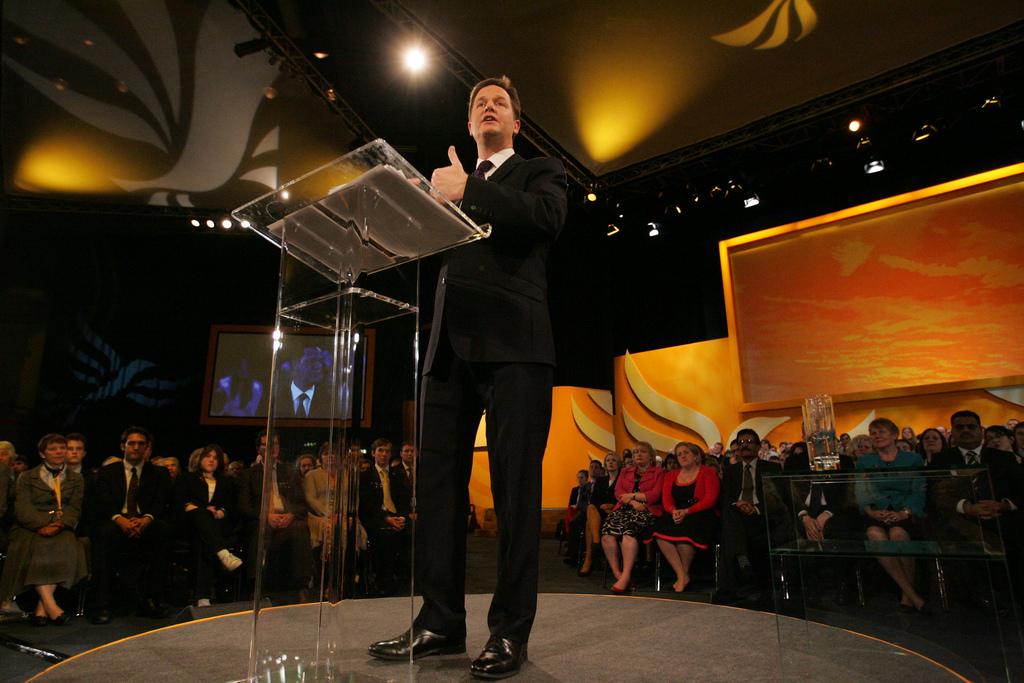 Clegg said the UK may lose “two unions in one parliament”

NICK Clegg, deputy Prime Minister, has claimed “as night follows day” Scotland would leave the UK after a British exit from the European Union (EU).

The Conservatives have promised a referendum on membership of the EU if they win the 2015 General Election, and Clegg, leader of the Liberal Democrats – the junior coalition partner in the UK Government – believes Scottish independence would be inevitable if there was a UK exit from the EU.

“As night follows day, if the UK falls out of the European Union, Scotland, in my view, within a heartbeat, will pull out of the UK. We will then have lost two unions in one parliament,” Clegg told reporters on Thursday.

Polls conducted by Tory donor Lord Ashcroft revealed Labour are on course for historic losses to the SNP in Scotland in the upcoming General Election, potentially losing many of their seats.

Polls in Scotland show a majority in favour of remaining in the EU.

The First Minister, Nicola Sturgeon, has previously said that a British exit from the EU could trigger another independence referendum, as Scotland would be removed from the 26 member state union “against its will”.

Fifty-five per cent of Scots voted in favour of remaining in the United Kingdom in the Scottish Independence referendum on 18 September last year.