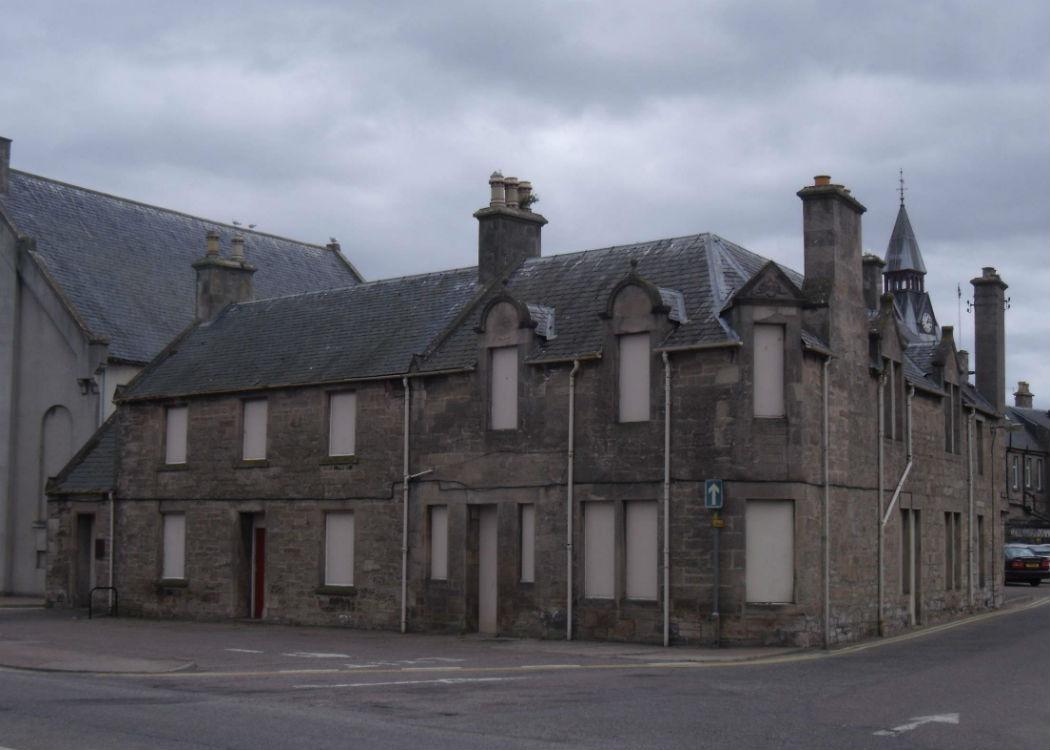 SHELTER SCOTLAND has called for the country’s 27,000 empty homes to be refurbished and brought back into public use to counter the 35,764 people made homeless last year.

Ahead of Shelter’s annual Scottish Empty Homes Partnership (SSEP) conference, the charity said that owners of private homes that were empty for more than six months should be encouraged to bring them back into use.

The news comes after 22 of Scotland’s 32 council authorities set targets for putting empty homes back on the market.

George Clarke, the independent UK Empty Homes Adviser welcomed the idea: “With thousands of empty homes across Scotland, it’s a disgrace that so many families are going without something as fundamental as a home of their own,” he said.

“I totally support the building of new homes, and we should be building tens of thousands of them, but we need to look at other options too. It’s cheaper and quicker to refurbish empty homes than to build from scratch. It can be kinder to communities and the environment – and it makes sense in these tough economic times,” he added.

Shelter Scotland has already helped bring around 1,200 homes back into use by aiding owners to either sell empty properties or refurbish them for private rental, but said more could be done.

Scotland’s housing problems have reached crisis point with Scottish Government figures showing that around 150,000 Scots are on housing waiting lists.

In early November it was reported that 200 residents housed in more than dozen blocks of flats in Leith had approached Edinburgh City Council to establish a residents’ co-operative after the charitable trust in charge of the properties opted to sell them.

In recent months the Living Rent Campaign has successfully pressured the Scottish Government to introduce limited rent controls in order to alleviate housing poverty. More action is called for as part of the Private Housing (Tenancies) Bill.