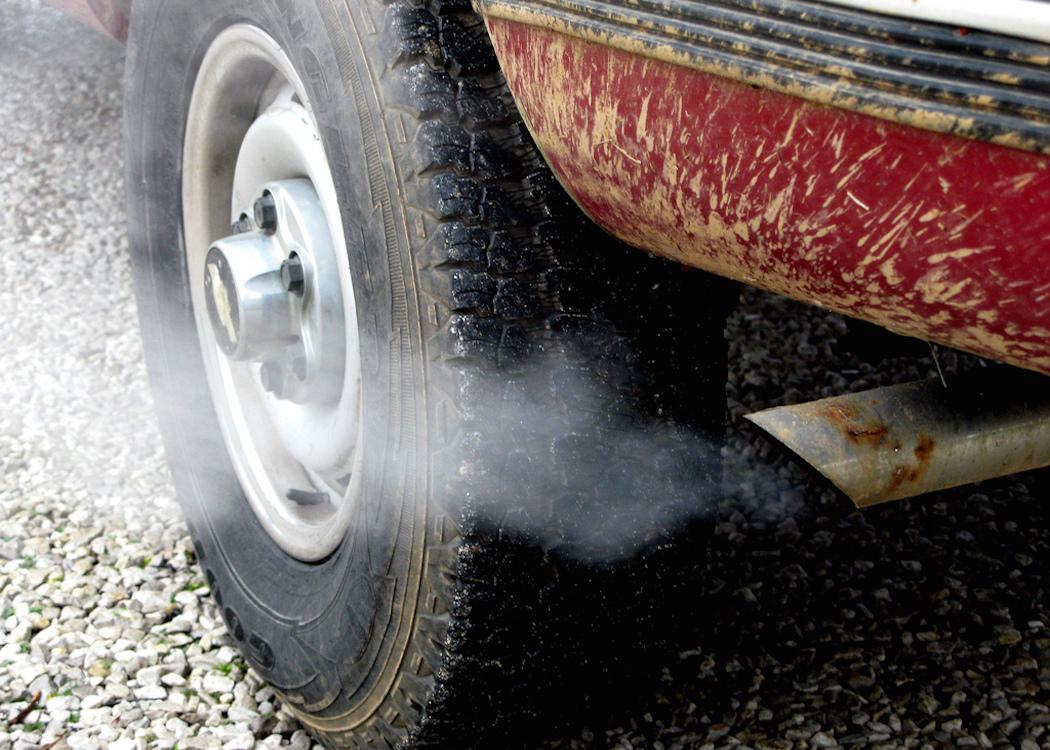 AT LEAST 2,000 early deaths in Scotland are caused by air pollution in Scotland every year according to a BBC Scotland documentary.

In response environmental campaigners have said out that a huge boost to walking and cycling infrastructure is needed to move Scotland away from its dependency on car travel, but that the draft Scottish budget, committing PS280m to road building and just PS40m to walking and cycling paths, does not address this problem.

“The Netherlands and Denmark provide clear proof that investing in active travel reaps huge health, social and economic benefits. In the long term the Government must spend 10 per cenr of its transport budget on walking and cycling. This year, we are calling for it to reallocate a further 1 per cent of the roads and motorway budget to active transport in addition to its existing commitments.”

In a press release, the Scottish Green Party challenged the claims made by Transport Minister Derek Mackay on the BBC1 programme, in which he said spending on walking and cycling was “at record levels”.

MSP Alison Johnstone, Health and Wellbeing spokesperson for the Scottish Greens and MSP for Lothian, said:

“This investigation shows yet again that public health is being paid lip service by both national and local government who remain unwilling to use their powers and budgets to make our streets safe and healthy. Successive Labour, Lib Dem and SNP Governments have failed to take this issue seriously despite the clear evidence that investing in walking and cycling infrastructure and efficient, affordable public transport delivers much greater public benefit than building new roads.

“In parliament I have highlighted comments by Professor David Newby of the British Heart Foundation centre of research excellence in Edinburgh who says there is a clear link between air pollution levels and heart attacks. I will continue to challenge ministers and local authorities so we see bold action to save lives.”

In 2014 a Glasgow street was found to be the most polluted in Scotland, when figures were released showing the 13 streets where toxic Nitrogen Dioxide concentrations exceeded both Scottish and European safety limits. Glasgow’s Hope Street and Edinburgh’s St John’s Road topped the charts for bad air.

Also featured in the BBC1 documentary was the revelation that only 13 of Scotland’s 32 local authorities carry out roadside emissions testing . Glasgow City Council was shown to carry out around 3,000 tests a year – but Edinburgh, Dundee and Aberdeen all undertook none at all.