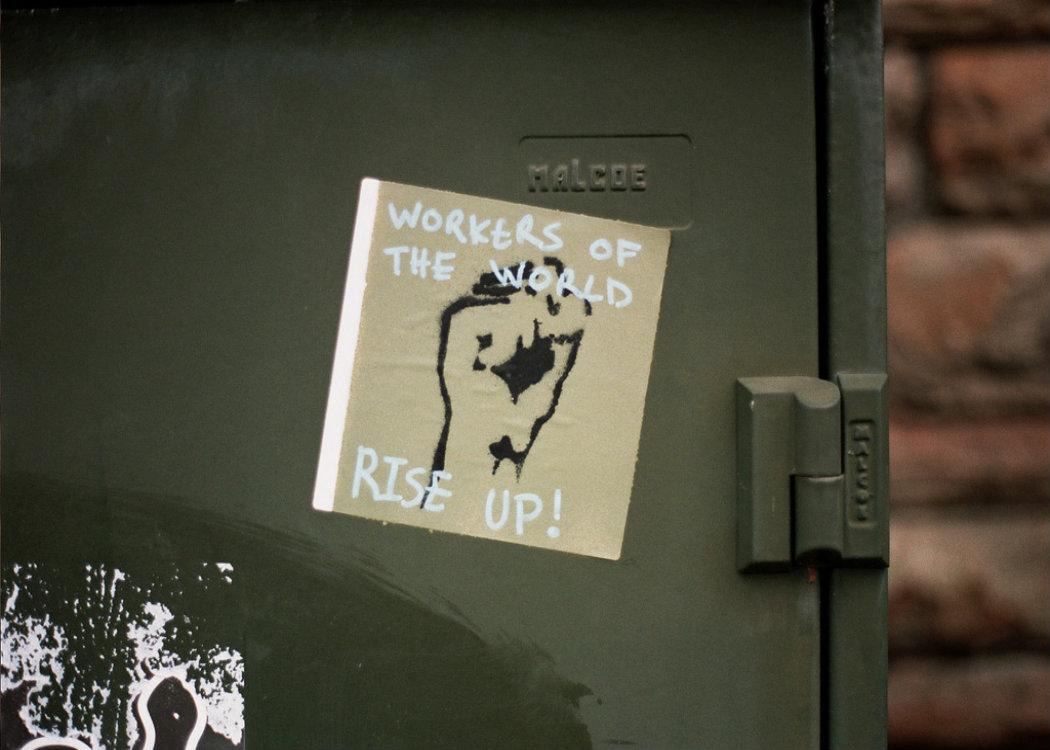 THE Scottish Socialist Party conference will hear motions about working closer together with left-wing campaign group Scottish Left Project at its conference this weekend.

Discussions have been ongoing relating to establishing a campaign for the Scottish elections in May 2016.

However, activists remain divided over how to work together.

The letter reads: “Having spoken to those involved with the Scottish Left Project, with many of whom we worked extensively and productively during the referendum, we have heard their long-term vision for the Scottish left – but we have not been persuaded to support the initiative at this point.” (Click here to read more)

Ken Ferguson, a spokesperson for the SSP, told CommonSpace: “Our conference meets on Saturday. It will have before it a motion from the Executive Committee for cooperation with the Left Project and exploring working with that particular group. Members are of course entitled to express their views and write letters. The decision will be taken on Saturday.”

The SSP most successful performance was in 2003, when it received over 128,000 votes and elected 6 MSPs.

However, years of bitter recriminations and splits followed the downfall of former leader Tommy Sheridan.

In this month’s General Election the SSP stood four candidates, winning an average of 224 votes per candidate.

Left-wing groups in Scotland remain spread over a number of smaller electoral groups including the SSP, the Scottish Left Project, Solidarity, the Socialist Workers Party, the Trade Union and Socialist Coalition, the Socialist Equality Party, the Communist Party and many others.