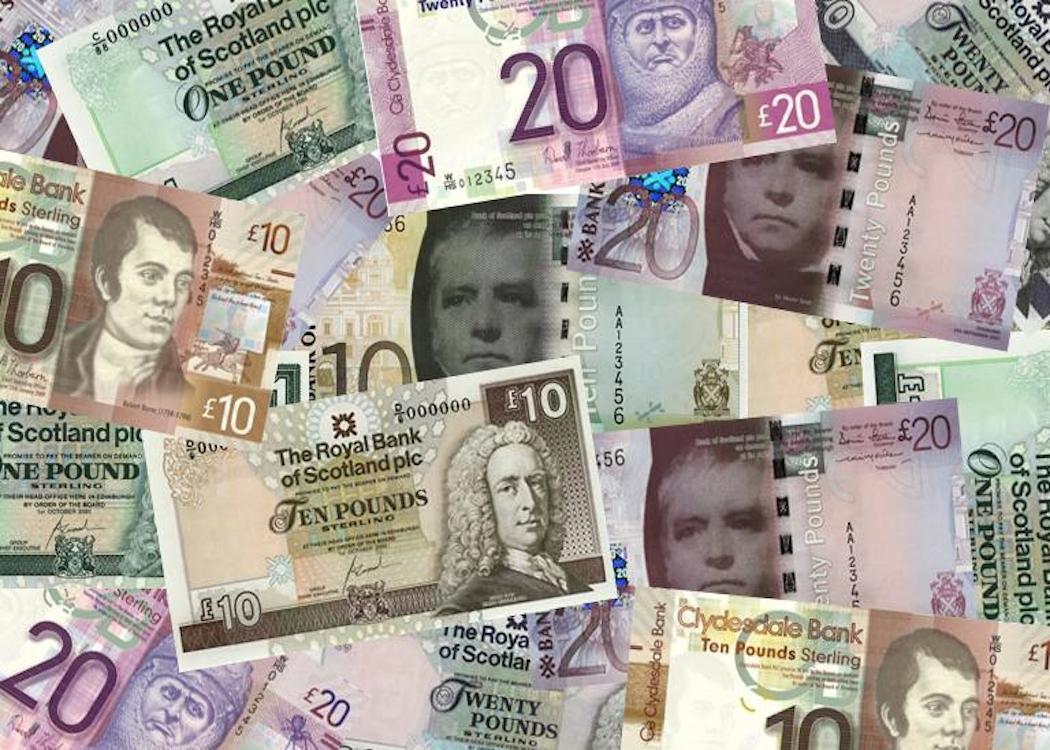 THREE HUNDRED AND FIFTEEN MILLION pounds of Scotland’s first new tax in centuries has been gathered nine months after its introduction.

After nine months, Revenue Scotland has received over 100,000 tax returns between April and December 2015 ahead of the planned devolution of further powers over income tax (Scottish Rate of Income Tax) this April.

“We have created a tax that is progressive and supports those who most need it.” John Swinney

“Our objective has always been to make sure that first-time buyers have the greatest possible chance to enter the housing market. LBTT was one of the first Scottish taxes collected in 300 years, and these figures show that more than 40,000 home buyers have benefitted since it was introduced.”

“Where we have the freedom to shape a taxation system that is fair and proportionate to the ability to pay, we have created one that is progressive and supports those who most need it,” he added.

The Scottish Parliament gained the power to vary income tax by 3 per cent from 1999. However, this variation power was never used.

For 2016-17 Labour and the Liberal Democrats advocate increasing income tax by 1 per cent to help reduce current cuts to the Scottish and council budgets.

However, under the Scotland Act 2012 proposals a 1 per cent increase must be levied on both low and high earners.

The current Scotland Bill 2015 agrees to devolve income tax revenue and bands rates, alongside air passenger duty, a 50 per cent quota of VAT revenue, and the Crown Estate revenue.

Ongoing disagreement over the fiscal framework has raised doubts over the future of financial devolution.

The Scottish Government has imposed a council tax freeze on local councils through financial pressure in budget agreements. Non-domestic rates are also collected by councils, although they are currently being reformed by the Scottish Parliament for shooting estates.