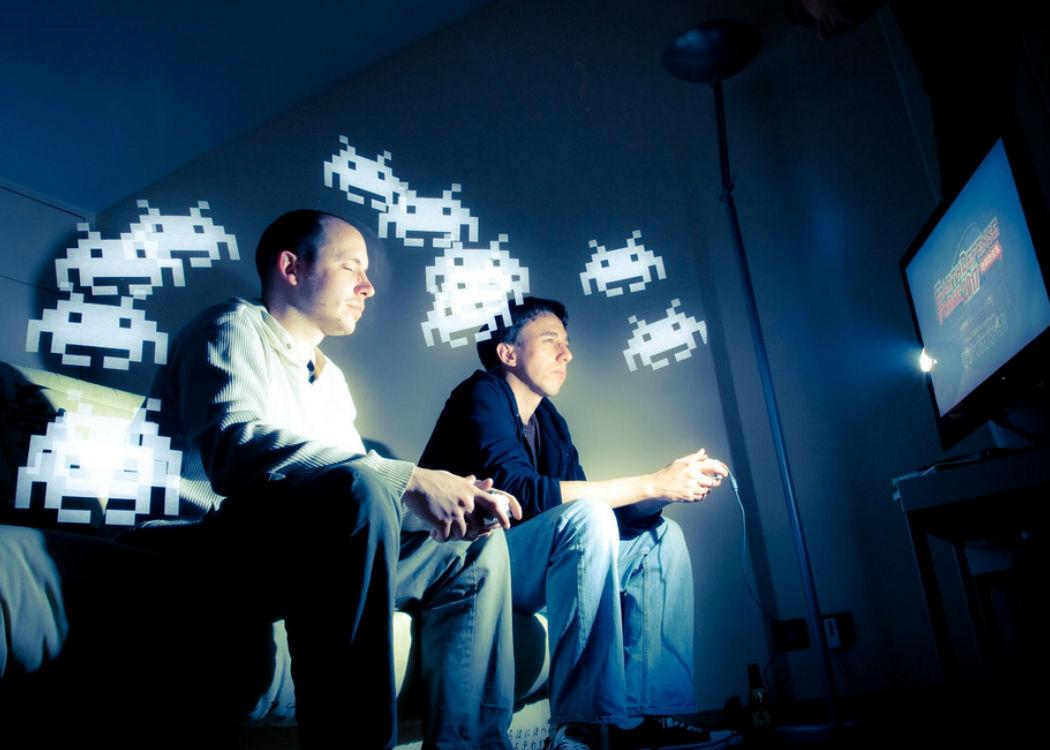 SCOTLAND’S gaming industry is set for a boost with a new firm set to launch this summer.

‘All 4 Games’ will be established by Channel 4 and will involve both Channel 4-funded mobile games and games from developers.

Scotland’s diverse video gaming industry is estimated to employ over 1,700 people, with a total value of PS30m to the Scottish economy.

Most notable of the firms in Scotland is RockStar North, based in Edinburgh, which is responsible for launching Grand Theft Auto.

All 4 Games will be led by Channel 4’s games commissioning editor, Colin Macdonald, who was a producer on Grand Theft Auto and a founder of Realtime Worlds.

He said: “Channel 4 is renowned for working with growing creative companies and I’m delighted that we’re able to throw even more of its weight behind the games industry.

“With over 1.5m apps for users to choose from now, discoverability has become the biggest problem facing mobile game developers so it’s exciting to be able to do even more to support them and promote their amazing work to a wider audience.”

Meanwhile, David Abraham, chief executive of Channel 4 said: “Channel 4 has a successful record for commissioning critically acclaimed games and I’m pleased that with the launch of All 4 Games we are able to extend our support for this hugely important part of the creative sector and help showcase the work of smaller games developers.”