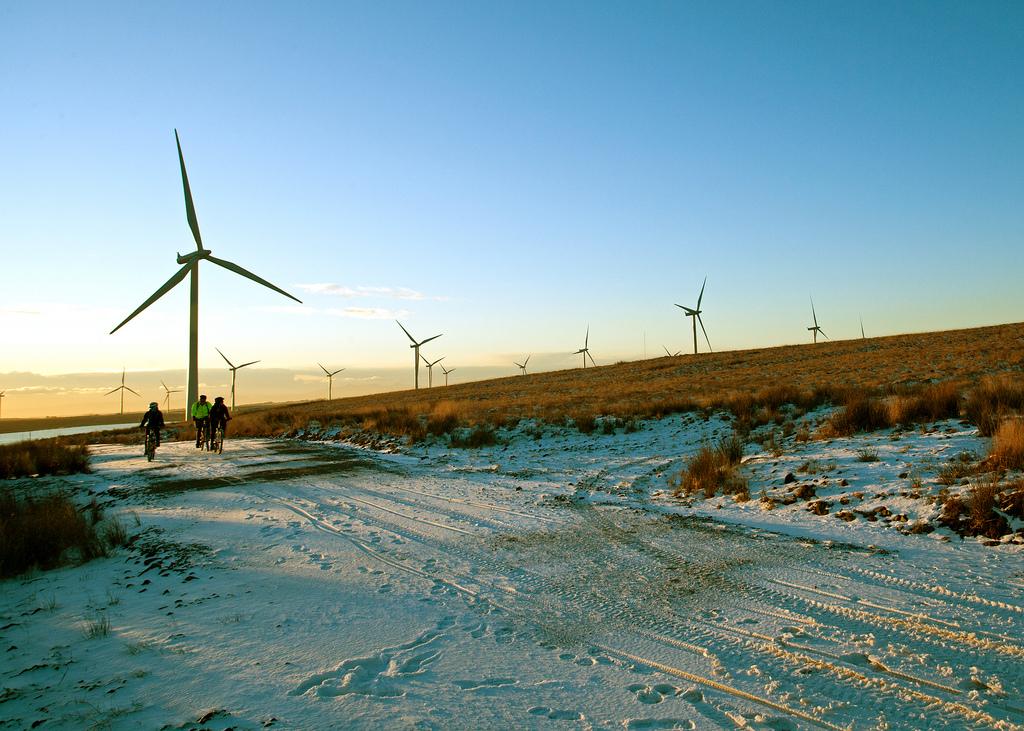 Removing tariff system would cause uncertainty for community projects

CUTS in support for renewable projects threatens the gains made by community groups in Scotland, according to environmental campaigners Friends of the Earth Scotland.

The Scottish and Welsh Governments have intervened on the issues, calling on the UK Energy Secretary Amber Rudd to reconsider the move.

Now, environmental campaigners have called for security and support to continue for Scotland’s renewables projects.

Anne Schiffer of Friends of the Earth said: “We fully support the Scottish and Welsh Government opposition to UK Government plans to cut support for renewables. Perhaps the most important legacy the UK can leave for future generations is to rid our energy system of dirty fossil fuels and build an energy economy based on our abundant renewable resources.

“The transition to renewables is an opportunity to tackle the inequalities of our currently, highly-centralised energy system. Community energy has been a strong success story in Scotland so far. We believe that both people and the environment need to be at the heart of a renewables transition and the best way to achieve this is through community energy – people’s ownership of renewable energy.”

Scotland has developed as a hub for wind, wave and tidal renewables technology. However, the Conservative party has expressed opposition to supporting the sector.

Academic Professor Peter Strachan of Robert Gordon University concluded that Westminster cuts to renewables support could reduce investment by PS3bn and put over 5,000 jobs at risk .

They stated: “We consider that community groups, who are more risk averse as they do not have the capital resource to sustain losses, have limited ability to progress projects rapidly, and have collaborative and often complex decision making structures, are likely to be much more impacted commercial developers, who are able to resource the rapid development, decision making and construction of projects.

“If this assessment is correct, the broader implications are likely to include stalling of the community energy sector beyond projects that have been pre-accredited by 22 July, and commensurate loss of local supply chains, and well-paid jobs in the consultancy, delivery and maintenance of projects, leading to increased joblessness and poverty,” they continued.

Meanwhile the UK Government is planning to push ahead with new nuclear power plants in England – paid for throughout the UK – despite substantial set-up and decommissioning costs. The new Hinkley Point plant is expected to cost at least PS24.5bn.