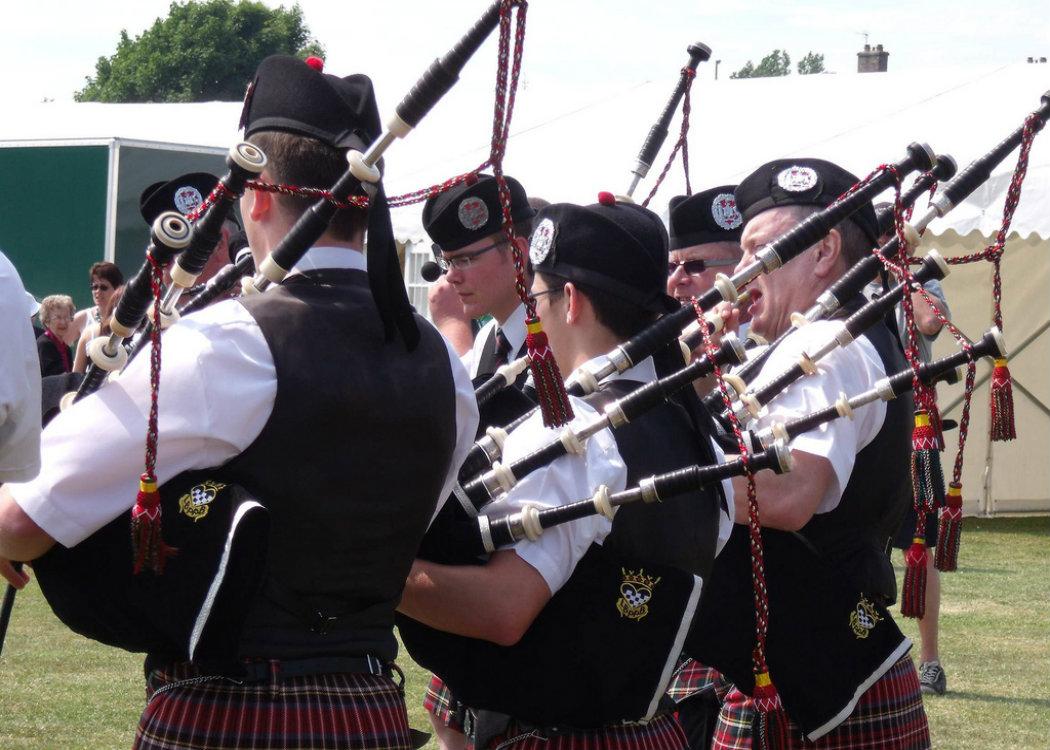 The festival returned back to Oban for the first time since its initiation six years ago.

It witnessed the arrival of thousands of competitors from countries such as Canada, the USA and Germany.

Mod was organised by one of Scotland’s most respected Gaelic organisations, Comunn Gaidhealach.

The title of best overall piper went to a Glasweigan accountant on Saturday 10 October.

Other notable titles include the James R Johnston Memorial Trophy in the Ceol Mor, which was won by Jonathan Greenlees. Greenless, was quoted in the Herald stating: “This is the third time I have won the overall (piping) at the mod.

“I don’t know any of my generation in the family that play the pipes, but I had two great, great uncles, who were killed in the First World War within two days of each other, who were both pipers in The Royal Scots.”