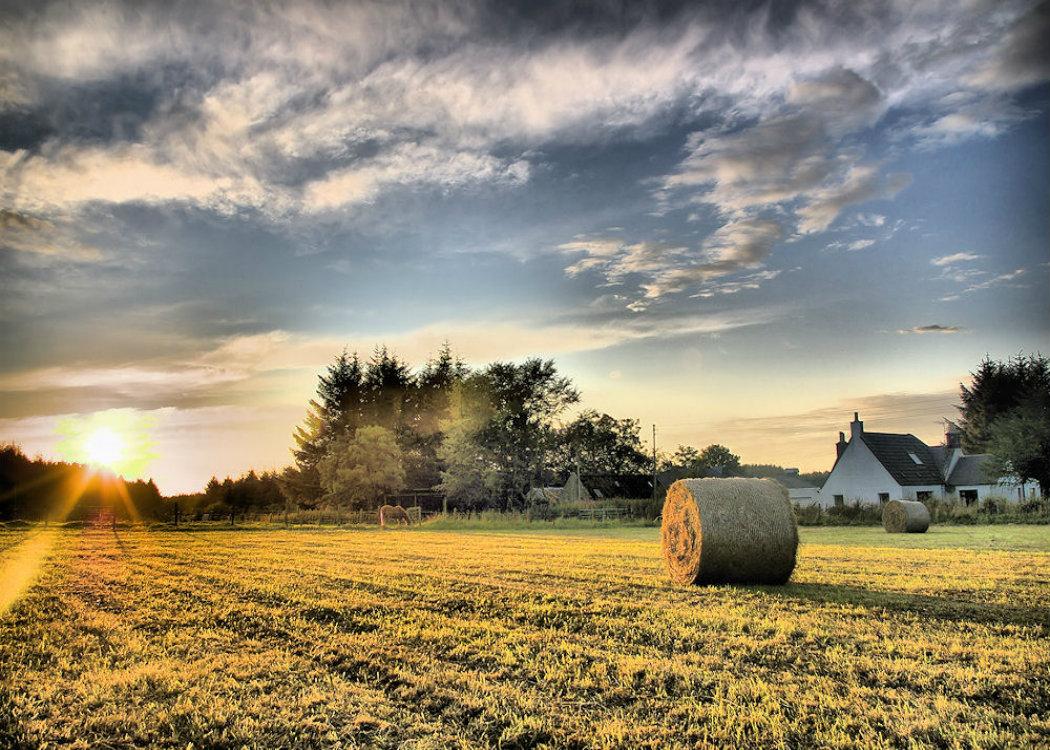 Comments expose a desire for power and money over community care, claim campaigners

LAND OWNERS should be empowered to clear more tenants off Scotland’s biggest private estates, according to representatives speaking to a committee of MSPs.

Rachel Bromby, representing Cawdor Estate owned by the Earl’s and Thanes of Cawdor for over 700 years, and John Glen, representing Scotland’s largest landowner the Duke of Buccleuch, made the comments to the rural affairs, climate change and environment (RACCE) committee during an evidence session on the Land Reform Bill.

Current land reform proposals have been criticised for failing to tackle the concentration of land ownership in Scotland, reduce derelict land, ensure transparency on ownership or improve the rights of tenant farmers.

However, the estate spokespeople – who alone represent 330,000 acres of land – argued that owners should have more powers to evict tenants.

Glen, representing the Buccleuch estate, said: “How many instances have there been of tenants being evicted for bad husbandry in the past 10 years? Can that be right statistically? There have been so few that, statistically, the figure cannot be representative. Objective criteria are needed. The issue will be contentious, but let us have a bit of courage.”

CommonSpace previously reported the case of Andrew Stoddart , who alongside three adults and seven children faces eviction from his farm in East Lothian after 22 years.

Tenant farmers previously called for a stronger right to buy their farms, which is an important legal and economic right established in other European countries.

Bromby, who represents the 50,000 acre Cawdor estate near Nairn, added: “I would love to see a tightening of the legislation for those who are not necessarily managing the land sustainably, be that economically, from a biodiversity perspective or from whatever the perspective might be. That would be superb.”

Previous research by Jim Hunter found that 50 per cent of Scotland’s private land is owned by just 432 people or corporate interests.

The comments were rejected by Jen Stout, a campaigner with the Scottish Land Action Movement (Slam).

Stout said: “It’s shocking, though not surprising, to see representatives of some of the largest estates in Scotland demanding greater powers to evict their tenants. Scottish tenant farmers already face a dire situation, with no general right-to-buy and little protection against rent hikes.

“The sector is failing and it’s certainly not the fault of the tenant farmers. We find it incredible that, at a time when tenant farmer families in East Lothian face eviction and homelessness, representatives of Buccleuch and Cawdor estates are complaining of the low number of tenant evictions in the past decade.”

Land reform, which seeks to modernise Scotland’s ownership of land, has been a cause of resentment for some wealthy landowners.

The Duke of Buccleuch, whose estate has been linked to tax avoidance and controversial coal bed methane extraction , is an outspoken critic of reform.

Earlier this year Scotland’s largest landowner said: “I am deeply dismayed that this issue [land reform] has been reopened again. I can understand that there are always going to be some people that will object to large scale land ownership, but we felt that was dealt with at the establishment of the Scottish parliament.”

Torquhil Campbell, the 13th Duke of Argyll, also expressed fears over the ownership of his 65,000 acre estate. He claimed extending inheritance rights to children and spouses was “terrifying”.

The RACCE committee will continue to take evidence in the coming weeks, before publishing a report on the progress of the Land Reform Bill.