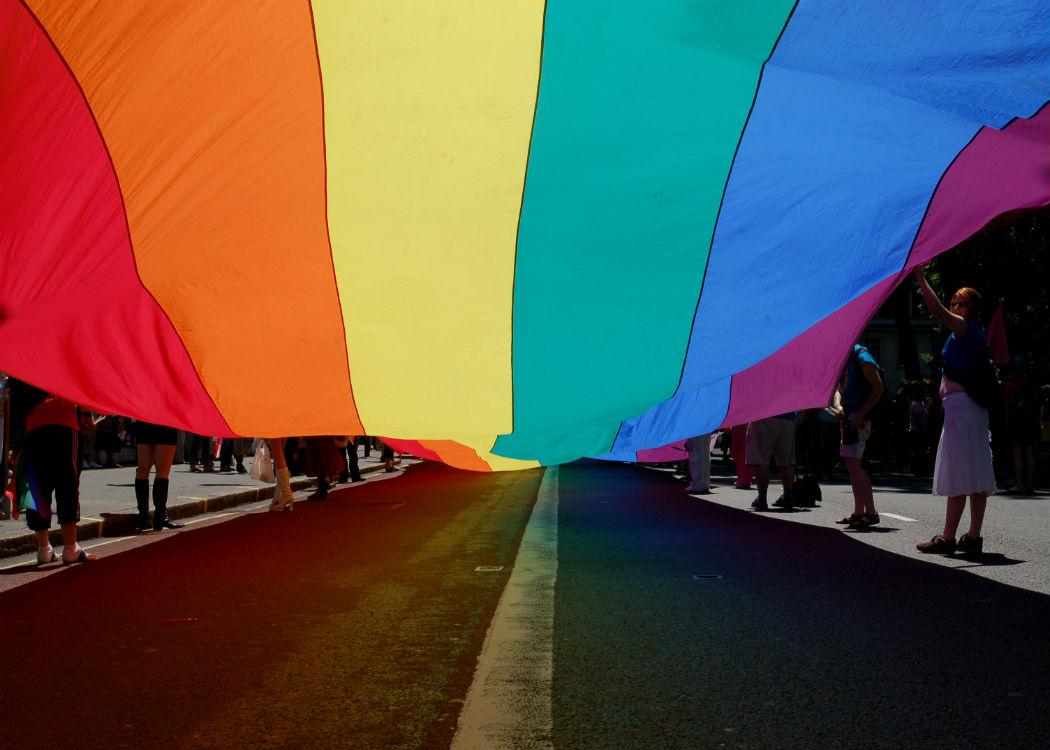 SCOTLAND’S LGBTQI (lesbian, gay, bisexual, transgender and intersex) community is to have a dedicated awards ceremony.

The Icon Awards 2015, organised by Glasgow-based marketing company Paramount Creative, will see the public able to vote for nominees in 18 categories via the Icon Awards website, which will be launched on Thursday.

Icon 2015’s appointed charity partner is Waverley Care, a HIV and Hepatitis C charity based in Edinburgh, but active throughout Scotland.

Michael Macfarlane, event manager for Paramount Creative, said he saw the launch of the awards ceremony as being a continuation of the positive moves taken for full recognition of the rights of LGTBQI people in Scotland.

“For too long Scottish people have been sidelined in mainstream LGBTI ceremonies, and with the recent report that we are one of the most progressive countries in Europe it shouldn’t be the case,” he told The Herald.

“So much good work has and is being done in Scotland and Icon 2015 will aim to recognise that, and create an event open to everyone,” he continued.

The awards ceremony will take place on 9 October at Glasgow’s Crowne Plaza Hotel, which is expected to bring 500 guests.