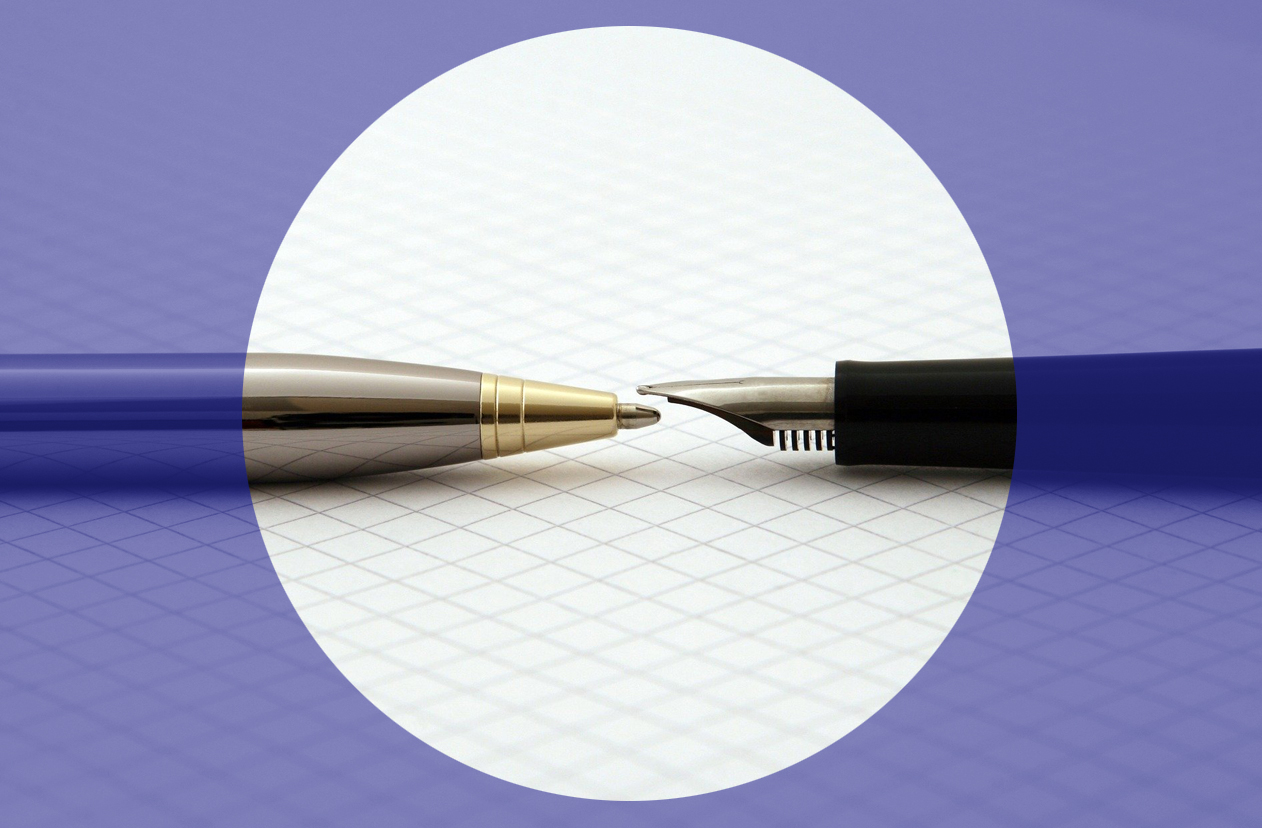 How can Scotland hold a public inquiry into the handling of the pandemic, when no written advice was recorded in the opening months of the crisis?

SCOTLAND is one of the countries in the world worst effected by Covid19. The country has recorded 3991 deaths where the virus is mentioned on the death certificate, though the figure of excess deaths is probably higher.

Excess deaths in the UK have reached 50,000, making it the global leader so far in deaths per capita. The Scottish Government does not have all the powers on an independent state to protect the public from a pandemic, but where it does, it’s strategy has been substantively the same as in the rest of the UK.

This is why calls have grown for an inquiry into the handling of the national crisis. On 27 May, under increasing pressure over the incredibly high infection and death rate in the Scottish care home sector, First Minister Nicola Sturgeon told the Scottish Parliament: “There will be a public inquiry into this whole crisis and every aspect of this crisis, and that will undoubtedly include what happened in care homes.”

But this leaves us with a difficult question – indeed, several distinct ones will be outlined below. Yet they all issue from a single concern – how can such an inquiry operate without access to written advice?

According to a response to Freedom of Information requests, no written advice from chief advisors was received by the Scottish Government on how to handle the pandemic for the opening weeks of the crisis.

The Scottish Government claims that Sturgeon received no written advice chief medical officer and national clinical director, the two most important government advisors on Covid-19 strategy, between 24 January and 9 March.

Scottish Labour MSP Neil Findlay, who made the FoI request for the information said: “How can experts advise the government without issuing written advice?

“Covid-19 is one of the biggest health crises of the last 50 years — the public must be able to scrutinise the advice and decisions made.”

“I’m sure that’s been the case since time immemorial and will continue to be the case, particularly in a very fast-moving situation.”

The claims that Sturgeon received only verbal advice through the first crucial months of the crisis has continued to be challenged by opposition politicians. It is standard practice for civil servants to supply, and to insist on the supply of, written advice and minuted meetings. This goes on for obvious reasons of democratic accountability and a basic systems management. If we do not have a paper trail of decisions made, advice offered, dilemmas encountered and so forth, no obvious process can take place to scrutinise or reform government processes.

Opposition politicians, including Findlay, have repeatedly clashed with the government over un-minuted meetings, where verbal exchanges are unrecorded and cannot be scrutinised by the public.

This leaves the any future public inquiry with serious obstacles. We might pose five key questions, to indicate the huge gaps in public knowledge we are left with:

1 – What is the source of the advice received by the Scottish Government? What is from a body, directly from career civil servants, or from a civil service consultation?

3 – Was global medical advice assessed? Was World Health Organisation (WHO) advice on testing accepted or rejected – what was said about the application of WHO advice in Scotland? Was the example of other countries studied, did the chief medical officer communicate lessons to the first minister?

4 – What did the civil service do to enforce good practice in accordance with civil service code? Was the practice of writing down advice and policy and minuting meetings followed? Where it was not, why not?

5 – How do they propose that we review the decision making processes? Especially if the Scottish Government is correct in its finding that advice was not written down; are we to depend on the individual recollections of advisers and ministers?

Obviously, these questions (and there could be many more) show that there are now major gaps in the story of how Scotland arrived at one of the worst death and infection rates in Europe and the world.