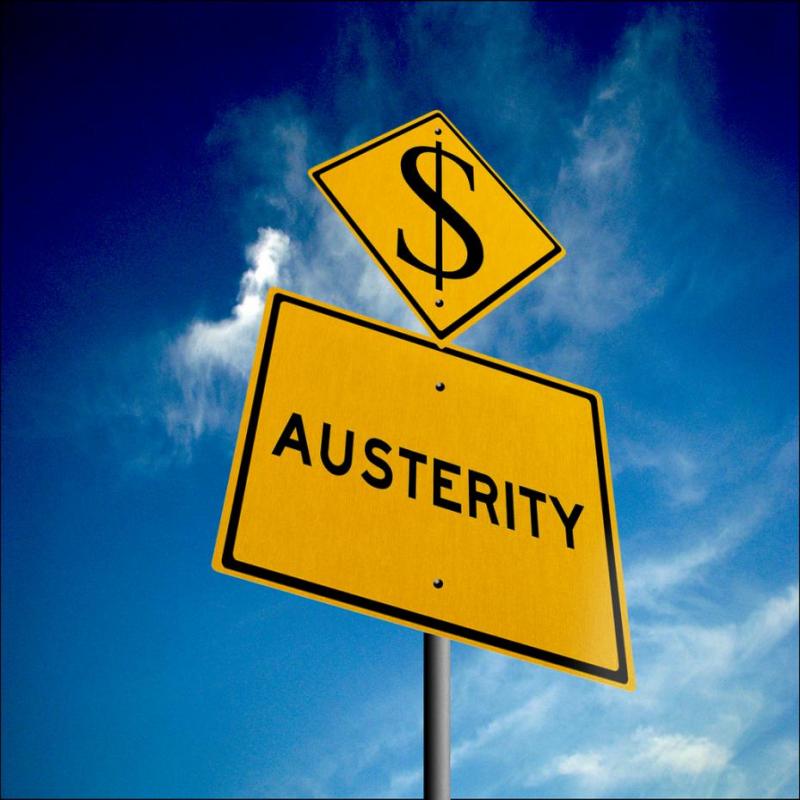 Scotland’s only Conservative MP is set to open a foodbank, but denies a causal link between his party’s welfare reforms and escalating foodbank usage

DAVID MUNDELL, secretary of state for Scotland and Conservative MP for Dumfriesshire, Clydesdale and Tweeddale is to open a Trussell Trust foodbank in Dumfries on Friday 24 July.

CommonSpace reported in February that Mundell had come under fire after disregarding a Scottish parliamentary committee member’s claim of a causal link between food poverty and welfare reforms because the member in question supported Scottish independence.

Mundell responded to the outcry, telling Holyrood’s Welfare Reform Committee: “The three issues that are most commonly raised in relation to food banks are sanctions, delays in benefit payments and low income. I do not accept that those three issues are welfare reform issues.”

Contrary to this standpoint, a press release from Trussell Trust publicising Mundell’s visit to the local foodbank states that austerity measures are one of the leading causes of poverty.

Scotland network manager for the Trussell Trust, Ewan Gurr, was quoted in the BBC saying: “Like many small rural towns, Dumfries has seen the impact of the rising cost of food and fuel, insecure nature of employment and welfare reform, which has created financial hardship for many individuals and families throughout the entire local authority of Dumfries and Galloway.”

The ‘Below the Breadline: The relentless rise in food poverty’ report published by Trussell Trust, Oxfam and Church Action on Poverty in 2014 revealed that there is clear evidence that the alterations made to social security as a result of the Welfare Reform Act 2012 have increased foodbank usage.

Foodbank usage increased in the UK by 163 percent in the financial year between 2013 and 2014. Despite rhetoric of economic recovery, the most vulnerable in society have seen their incomes squeezed further. The report uncovered that more people were using Trussell Trust foodbanks than ever before.


Frank Field MP, Chair APPG on Hunger and Food Poverty, was quoted in the report saying: “Without welfare reforms, many people at the bottom would have been pushed into using food banks, although the cuts in benefits that are now occurring can have only increased this pace.”

In Scotland, food aid distribution by the Trussell Trust experienced a fivefold increase in demand between 2013 and 2014, with over 639,000 meals provided annually. Holyrood’s Welfare Reform Committee inquiry into the rise in foodbank usage concluded that welfare reforms were ‘a significant cause’.