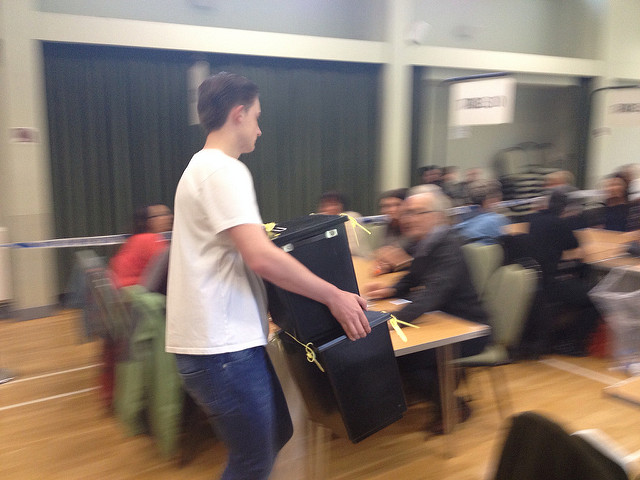 Scotland restarts its democratic process in spite of terror

SCOTLAND’S POLITICIANS have urged voters to stand up for democracy and demonstrate the nation’s courage in the face of the Manchester attack on Monday (22 May), as campaigning for the General Election resumed today (Friday 26 May).

The brutal terror attack which saw 22 young people and children killed and over 120 injured resulted in campaigning being temporarily suspended in respect for the victims and during a huge ongoing terror investigation.

First Minister Nicola Sturgeon and Kezia Dugdale, the leader of the Scottish Labour party put on a united front to urge voters to engage in the coming General Election due on June 8 in order to defy the “cowardice” of terror.

Commenting as general election campaigning in Scotland resumed, SNP leader and First Minister of Scotland Nicola Sturgeon said that it was times like the present that free elections and democracy had to be cherished and fought for.

“It’s one way we can all show those who bring terror to our country that they will never win.” Kezia Dugdale

She said: “Our thoughts continue to be with the families and friends of those who have lost their lives in Manchester and all those who were caught up in this despicable attack.

“In the face of unbearable tragedy, the last few days have also shown us examples of exceptional courage and selflessness – and there is a clear determination from people across the UK and beyond that we will stand defiant in the face of such cowardice.

“Free and fair elections can all-too-easily be taken for granted – and as we resume campaigning for the election on June 8th, we do so with an even stronger commitment to those freedoms which we are fortunate to enjoy. In under two weeks, people in Scotland and across the UK face an important choice about the future direction of their country.

“The MPs they elect will be taking crucial decisions affecting jobs, the economy, family budgets, public services and our place in the wider world – and it is absolutely right that we have a robust debate about the kind of country we want to live in.

“But while we should be passionate in making our political arguments, we must never forget that we all want the best for our constituents and communities – and we are all united in our defence of democracy.”

“But while we should be passionate in making our political arguments, we must never forget that we all want the best for our constituents and communities – and we are all united in our defence of democracy.” Nicola Sturgeon

The Scottish Greens who along with other parties suspended campaigning are due to launch their manifesto next Monday.

Willie Rennie, leader of the Scottish Liberal Democrats, urged voters to “fight for our democratic values at the ballot box” as he visited a pharmacy business in Glasgow today (Friday 26 May).

The Scottish Conservatives who unveiled their manifesto last week will continue campaigning on a national level from today with eyes on the SNP manifesto launch on Tuesday next week (30 May).

Scottish Labour leader Kezia Dugdale, who will be campaigning in East Lothian today joined the calls for unity and democratic commitment: “This weekend thousands of political activists from all the parties will hit the doorsteps to campaign in the General Election. The horrific events of Manchester will loom in everybody’s minds, but the time is right to restart the campaign to show how we value our freedom and democracy.

“In the coming weeks we’ll see endless photo opportunities, fiery clashes in TV debates, and passionate town hall hustings. It’s one way we can all show those who bring terror to our country that they will never win.” 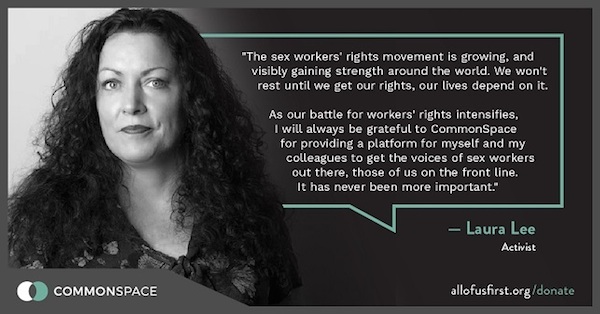