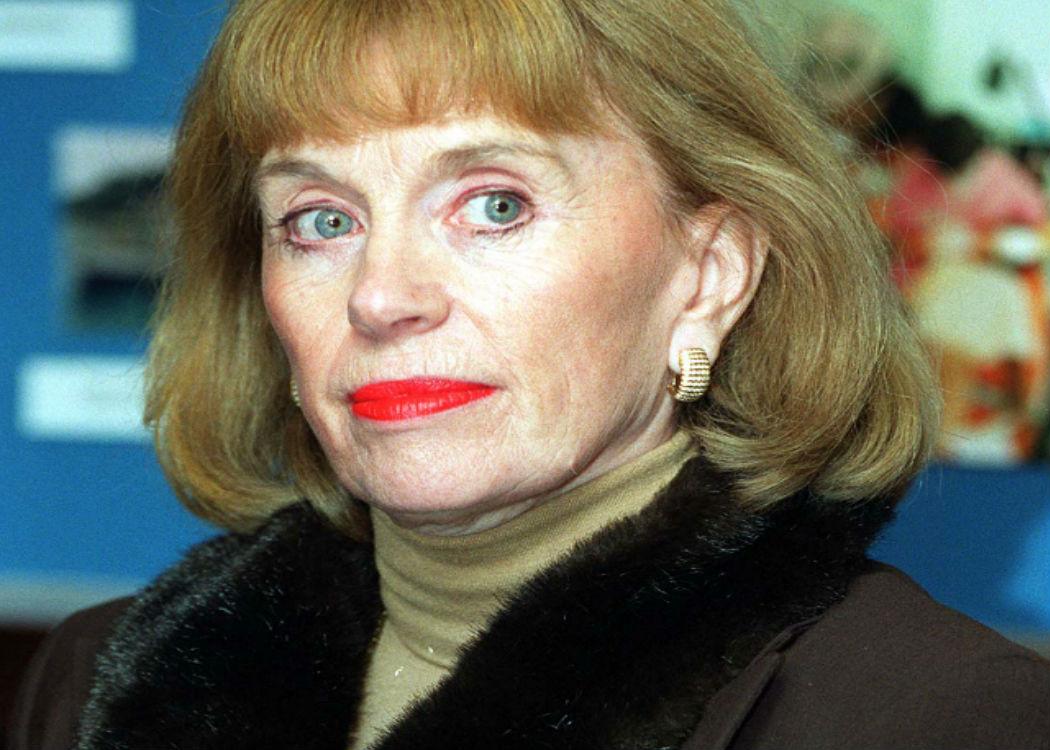 Scotland’s richest woman is planning to evict an elderly couple from the home that they have lived in for 40 years.

Stagecoach co-founder Ann Gloag has ordered Jimmy Bryan, 72, and his wife Lillian, 75, to leave their home by the end of June so that she can turn it into a holiday home.

Gloag wants contractors to begin work on the century-old Mid Lodge Cottage on the Beaufort Estate, near Inverness, which she bought in 1994.

Estate workers have lived in Beaufort Castle’s outbuildings and cottages since it was rebuilt in the mid 19th century.

But since buying the castle, Gloag has gradually been turning the cottages into profitable holiday homes.

Gloag is co-founder, along with her brother Brian Souter, of the international transport company Stagecoach Group.

The Bryans’ received a letter last week from Gloag investments telling them that they have to be out of the property by the 30 June.

Jimmy told CommonSpace that the situation was “very upsetting” for the couple.

He said: “We haven’t got a clue what we’ll do. We only received the notice last week and have been told we’ve got three months to vacate the property.”

The retired joiner was earlier quoted in Press and Journal saying the news made him “sick”.

Jimmy said: “We were expecting to be carried out of here in a box, not in a furniture van.

“This place has been my life. My kids were all brought up here. I could never move back to a council scheme or anything like that.”

The Bryans’ plight came to light after their 44-year-old daughter, Julie, highlighted their predicament on Facebook. The post attracted dozens of comments all criticising Mrs Gloag.

A spokesman for Gloag said: “The cottage occupied by Mr and Mrs Bryan is in need of extensive repairs and upgrading which require the cottage to be vacant.

“Mr and Mrs Bryan were told as early as July last year of the intention to refurbish the cottage, as well as given an extended notice period.”