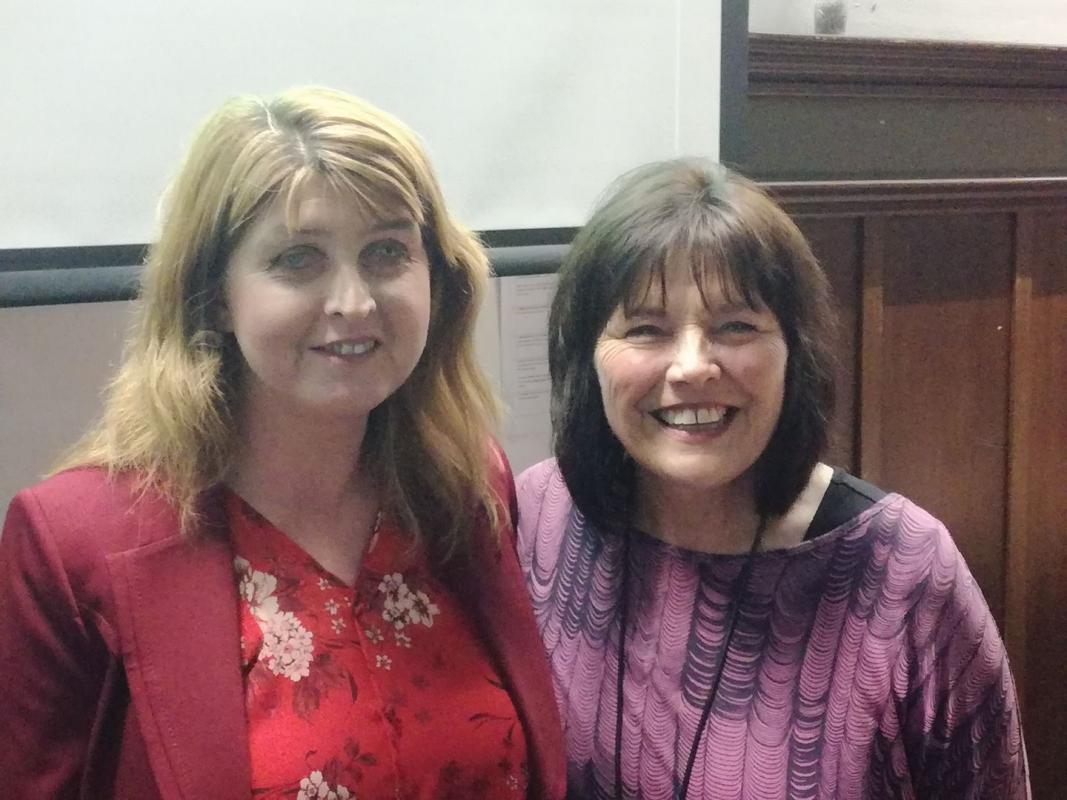 A COMMON WEAL GLASGOW event on social security on Monday night heard from Minister for Social Security Jeane Freeman on what Scotland will do with its newly devolved powers over 11 benefits, and how this will pave the way for a new approach in an independent Scotland.

The event at Glasgow University also featured Head of Research at Common Weal Dr Craig Dalzell on Common Weal’s vision for social security in an independent Scotland and a substantial question and answer session chaired by Sarah Glynn of Scottish Unemployed Workers’ Network.

As panel chair Sarah Glynn helpfully pointed out, Jeane Freeman has taken an “interesting route” to her role, having started out in the Communist Party as a student in the 1970s and later joining the Labour Party and working as a key advisor to First Minister Jack McConnell, before becoming a founding member of Women for Independence.

“Our approach is that social security is an entitlement and it is an investment we make in ourselves and each other.” Minister for Social Security Jeane Freeman MSP

Now a cabinet minister for the SNP, Freeman explained the Scottish Government’s plans to create a centralised social security agency based in Dundee and Glasgow. The bases will hold around 1, 500 staff altogether, with 400 additional staff working in local authorities across Scotland in order to “take the service to people”.

Freeman said that it was incumbent upon the Scottish Government to show that social security can be delivered “effectively and efficiently but with passion and humanity”.

She said: “We need to demonstrate that we in Scotland can create a system that – albeit with only 11 benefits – is significantly different to the UK system.

“Our approach is that social security is an entitlement and it is an investment we make in ourselves and each other.”

Freeman emphasised that there was a clear connection “between that and our wider case and cause for independence”.

Under the Scotland Act 2016, 11 benefits – accounting for 15 per cent of the UK Government’s welfare spend in Scotland – have been devolved to the Scottish Government.

“The Scottish Government will be making more payments per week than they are currently making per year.” Minister for Social Security Jeane Freeman MSP

“Self evidently, being in the SNP”, she said, “I want us to be running the whole shooting match”.

However, she explained, there are a number of substantive improvements which can and will be made in the delivery of these new powers, including an increase in Carer’s Allowance, increasing the Sure Start Grant which will become the Best Start Grant, and removing means testing from disability benefits.

The Scottish Government also intends to work to increase benefit uptake, because, Freeman highlighted: “At least half a million people in Scotland are not claiming benefits they are entitled to.”

By 2021, Freeman said: “The Scottish Government will be making more payments per week than they are currently making per year.”

This transfer will take place incrementally, Freeman explained, in order to account for the significant amount of groundwork required to ensure the powers can be implemented “safely and securely”. 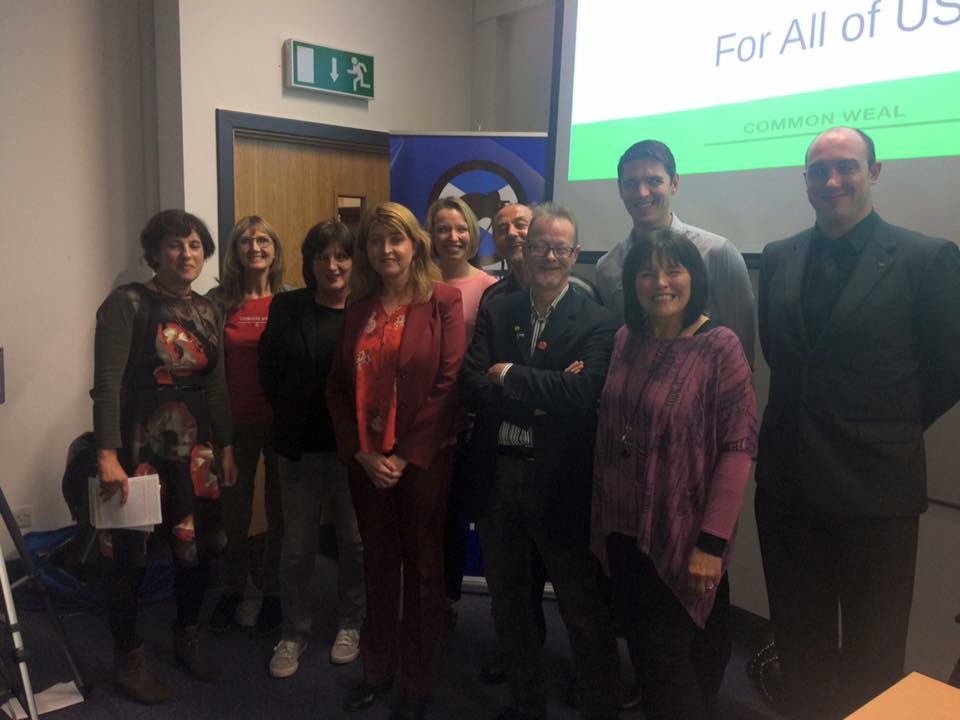 At present, Freeman noted: “There is very little infrastructure in Scotland that delivers those eleven benefits.” Speaking of the huge amount of data which must be transferred as part of the process, Freeman joked: “There are 22, 000 brown folders in a shed, I imagine, somewhere in England with Scottish addresses.”

This, she said, is a challenge in itself, because “the DWP’s own system is not particularly coherent”.

“There would need to be a negotiation on how we divide up the assets in Scotland, the assets that the UK Government hold, our shared assets. There’d be lots of negotiation around lots of things involved in independence and that requires cooperation from the UK government – not just social security, everything.”

However, Freeman explained, the process with regards to social security would be made easier by the fact that a Scottish social security service will already have been established.

She said: “The reason it’s being incremental [with the 11 benefits] is because we’re building the new public service at the same time.

“You would take them on in manageable chunks but it’d be like when the Scottish Parliament was devolved and we took responsibility for education – universities already existed, so did schools, so we didn’t have to build them from scratch.

“If we had independence, we would have a social security system already in Scotland that you then grow.” Minister for Social Security Jeane Freeman MSP

“So if we had independence, we would have a social security system already in Scotland that you then grow.”

Asked by an audience member to specify when, in light of the “traumatic” impact of Tory austerity, the Scottish Parliament would use its mandate for independence – adding “2021 is too late” – Freeman responded by noting that the undeniable impact of these policies causes her great “upset”.

“But my upset is nothing compared to the lives they’re living”, she said.

This, she explained, is why she is so determined that an independent Scotland would do things better, adding: “Undoubtedly we’d screw it up sometimes.”

However, Freeman was clear: “I want my party and others to use that mandate when we’re going to win it.

“If we try again and we don’t win, then our chances are decades away.”

This, she said, is why all those who want to see an independent Scotland have to work to convince people that “the independence road is not the risky road”.