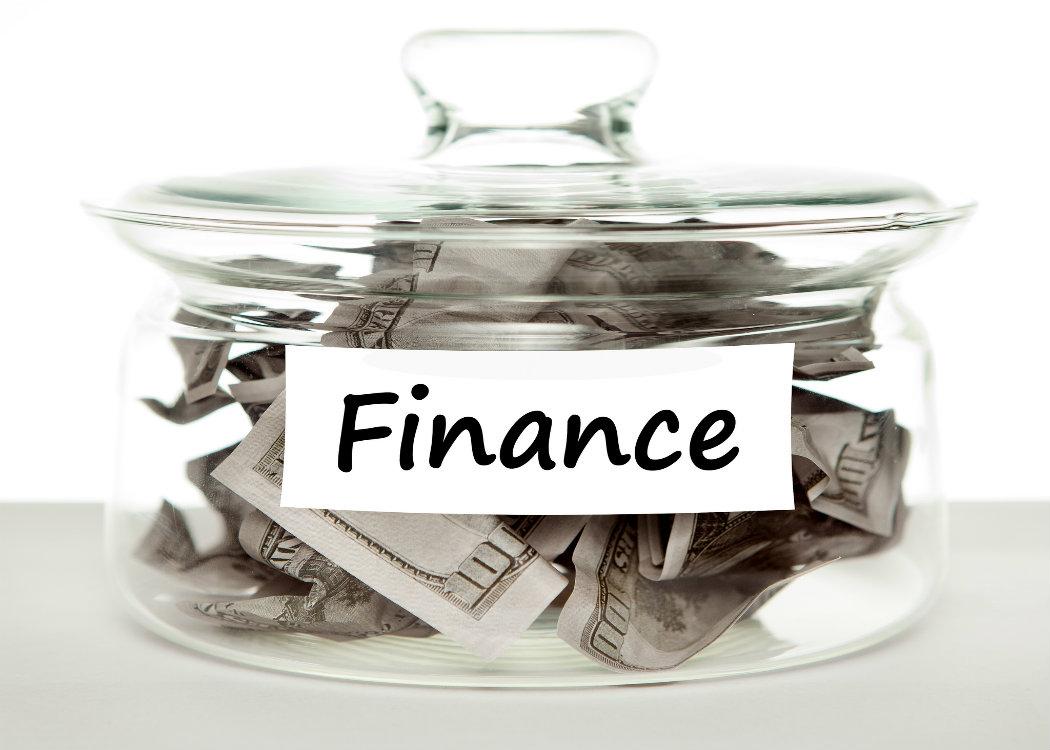 FRESH data shows that top bosses at 12 of Scotland’s FTSE-listed businesses earned a total of PS55m in 2014.

The research was carried out by the think tank High Pay Centre, which is set to host a fringe event at this weekend’s SNP conference and has vowed to place income inequality at the heart of its agenda.

Last year in Scotland, a total of 35 executives in Scotland collectively pocketed PS55m. The average pay for the executives amounted to PS1.6m. The median salary was slightly lower at PS1.1m, but amounted to 40 times the median full-time Scottish worker and 77 times the salary of someone on minimum wage.

“The SNP’s current dominance of Scottish politics gives them an opportunity to set an example to the rest of the UK in this respect.”

David Nish, the outgoing boss of the financial investment firm Standard Life, was paid PS5.5m in 2014, with his successor set to be paid PS5.3m.

Campaigners have criticised the figures, arguing that bloated salaries are not limited to the financial sector of London.