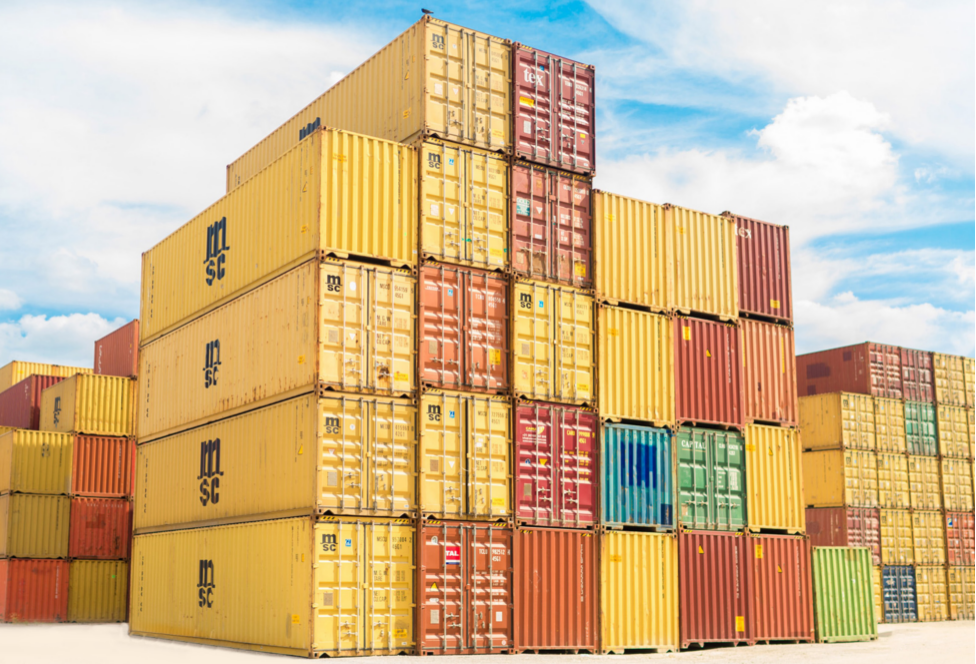 In a new policy paper for Common Weal, economist Margaret Cuthbert publishes a study into the state of Scotland’s trade data and finds significant deficits in its coverage.

The paper, Scotland’s Trade: The need for a change in data gathering and in the presentation of Scotland’s trade position, can be downloaded and read in full here.

In order to make good decisions about trade policy as well as about policies in areas such as transport, infrastructure and borders, Scotland must have detailed and accurate data about the goods and services it exports and imports.

This means that whilst Scotland can make some claims about the volume and destination of exports of goods from Scotland it cannot make any definitive statements about its overall balance of trade with respect to the rest of the UK or to the rest of the world.

The bulk of Scotland’s trade data is derived from the annual Global Connections Survey which feeds into the annual Export Statistics Scotland report. This survey is sent to 6,000 Scottish businesses and asks for information on the volume, type and final destination of their exports.

Unfortunately, participation in this survey is voluntary and response rates are typically below 25%. In some sectors, such as in the financial and related services sector, the response rate dropped to only 15%.

This stands in direct contract to Northern Ireland where the equivalent survey there is embedded into a mandatory UK-wide business survey. The mandatory nature of this survey naturally means that  responses are much higher.

Scotland would do well to investigate whether or not it has the power to demand mandatory return of these surveys and to implement that demand if it does. It could alternatively follow Northern Ireland’s lead and integrate the questions from the trade surveys into another mandatory survey.

At the very least, Scotland should bring the quality of its trade data up to be on par with that gathered in Northern Ireland but there appears to be no political reason why it could not be improved further.

Without good data and analyses, economic strategies can end up as “wish lists” and can actually harm the economy. Unless there is a radical change in attitude, in systems and in working by government and government agencies, Scotland will be seriously hampered in improving trade performance.

Therefore, this paper concludes that, – in agreement with previous Common Weal publications such as Dr Craig Dalzell’s Scotland’s Data Desert – the Scottish Government should set up a Scottish Statistics Agency at the earliest feasible opportunity and that that agency be charged with the mission to identify and fill gaps in Scotland’s trade data as an early priority.