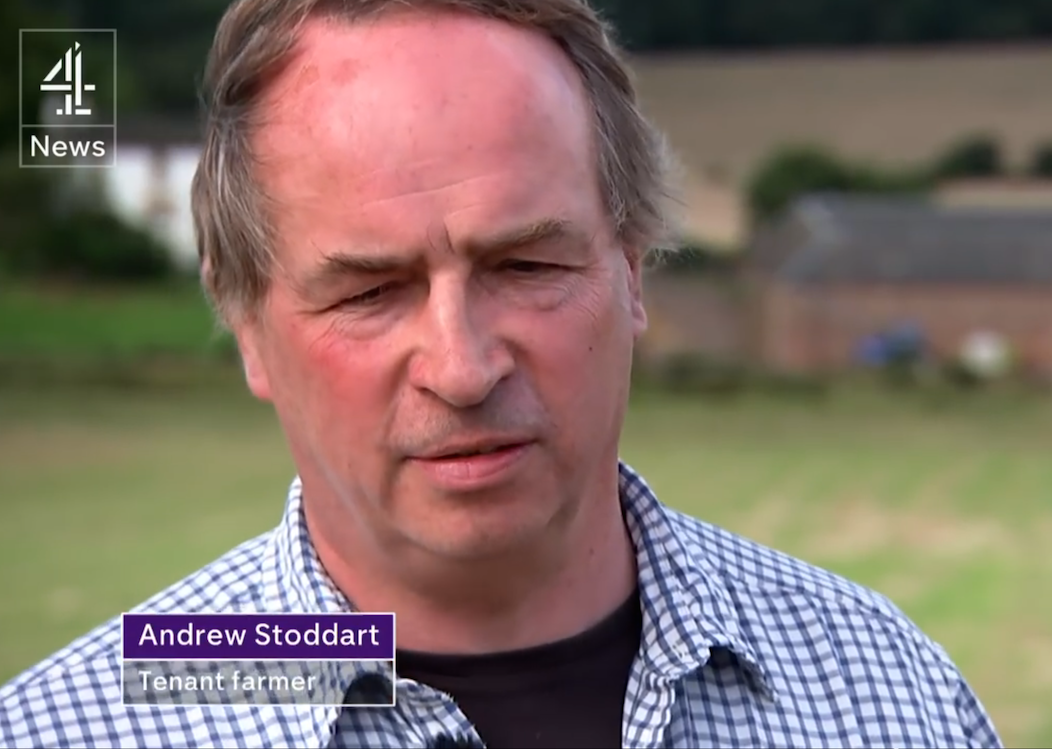 CAMPAIGNERS will gather outside the Scottish Parliament from after midday Tuesday 10th November in support of farming families from the Colstoun Mains estate near Haddington who are facing imminent eviction from their landlord this month.

The campaign is calling on the Scottish Government to intervene in an attempt to stop the eviction or provide mediation between the parties ahead of the 28 November eviction date.

More than 14,600 people have now signed a petition in support of the four adults and seven children who are tenants on the estate.

The Rural Affairs, Climate Change and Environment committee, made up of nine MSPs, has also called for government action over the case.

The Colstoun Mains scandal has become a central dispute in the wider struggle for stronger land reform proposals relating to unequal ownership, tax reform and rights for tenant farmers.

The demonstration will be address by leading land reform advocates Lesley Riddoch (also a well known journalist and broadcaster) and Robin McAlpine (Director of the Common Weal campaign organisation).

The event has also created a new alliance between land reform advocates and housing reform group Living Rent, which has been campaigning for stronger government rent controls in the private tenancy sector.

A government spokesperson, speaking to The Herald, confirmed that meetings have taken place to consider what the government can do to assist the tenants.