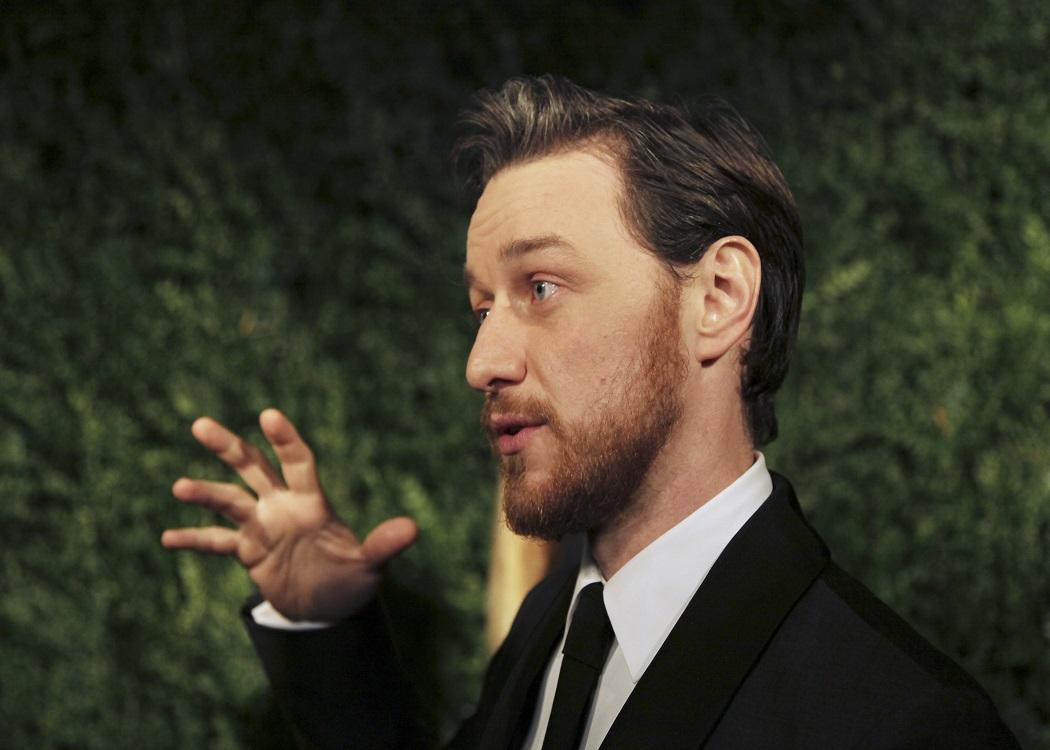 McAvoy warns inequality in the arts will be damaging for society

ACTOR James McAvoy has spoken out about the dangers to arts and culture from the domination of privately-educated ‘posh’ actors and said the lack of diversity in the field is storing up problems for the future.

Speaking during Bafta week, McAvoy said he had no problem with “posh” actors doing well, but said that a lack of representation across the spectrum was “damaging” for society.

He was quote in The Herald as saying: “Whenever we talk about this we have to be very very clear. There’s a lot of posh actors that have been to boarding school and all that, who are feeling very embattled, sort of cornered.

“Nobody has got anything against an actor who is posh and is doing really well. But we are real worried about a society that doesn’t give opportunities to everybody from every walk of life to be able to get into the arts, and that is happening.

“That’s a frightening world to live in because as soon as you get one tiny pocket of society creating all the arts or culture, [it] starts to become representative not of everybody, but of one tiny part, and that’s not fair to begin with, but it’s also damaging for society.”

McAvoy, who was born in Glasgow and attended St Thomas Aquinas Secondary in Jordanhill, has starred in films including Atonement, The Last King of Scotland and X-Men: First Class. He also had a role in popular TV show Shameless in 2005, and he most recently starred in the film adaption of Scots author Irvine Welsh’s book Filth.