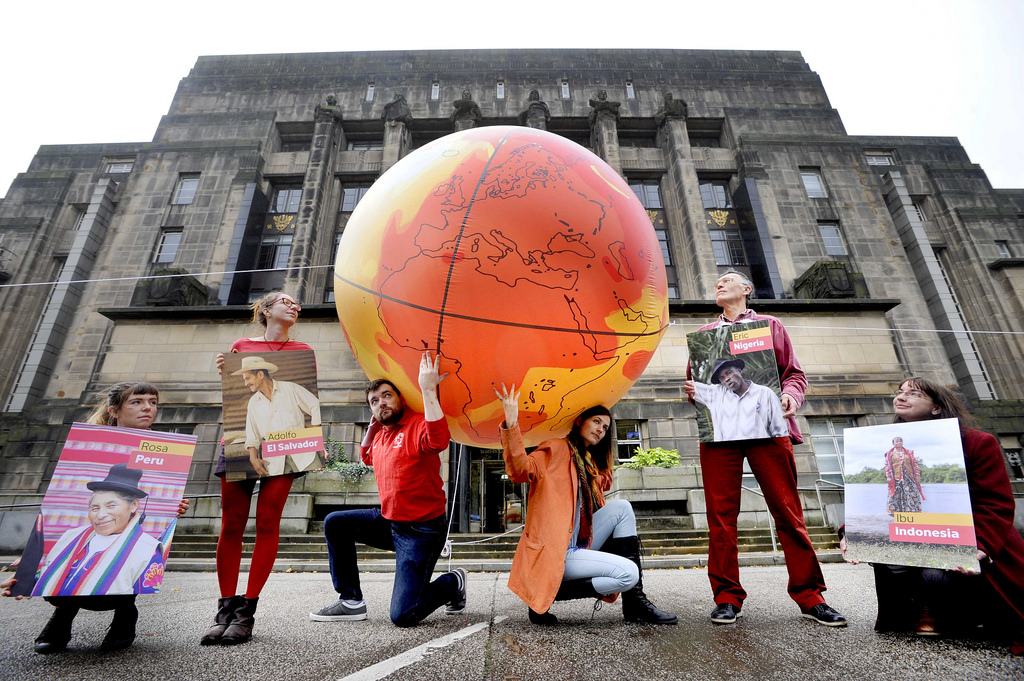 Scotland has met its annual climate change target, but stubborn residential and transport emissions are proving difficult to cut according to new figures

SCOTTISH Government targets on cutting the country’s greenhouse gas emissions have been met for the third consecutive year as Scotland outperforms the UK, but emissions from transport and housing are still on the increase.

Official figures showed Scots had cut their greenhouse gas production  by 49 per cent, outperforming the rest of the UK and showing the country may exceed its current 2020 climate change target.

Despite the overall fall, emissions from transport and residential housing experienced an overall increase in their emissions of 1.6 per cent and 3.3 per cent respectively.

Scottish Government climate change secretary Roseanna Cunningham said the figures showed Scotland was an international leader in the climate change fight, with reduction levels coming second only to Sweden, ahead of Denmark, Finland and Germany.

The report did suggest the increase in residential admissions could be described by the cooler autumn and winter experienced in Scotland in 2015 compared to the previous year.

Climate change secretary Roseanna Cunningham said: “These statistics are hugely encouraging and show we have almost halved the greenhouse gases emitted in Scotland – underlining our role as an international leader in the fight against climate change.

“We must go further and faster if we are to meet our responsibilities to our children, grandchildren, and future generations.

“Our ambitious Climate Change Bill will ensure we do exactly that – by setting a new 90 per cent reduction target for 2050 and paving the way towards achieving net-zero emissions as soon as possible.”

However, Scottish Green environment spokesperson Mark Ruskell MSP said ministers “cannot be serious” if they think they are showing international leadership on climate change: “Government needs to give up on building more roads and trying to give airlines tax breaks; instead it needs to listen to the public and fix the roads we already have, and invest in up-to-date buses, trains and cycle lanes to help people get on with their daily lives.”

Scottish Liberal Democrat energy spokesperson Liam McArthur MSP said transport and housing emissions needed much more attention: “We have seen good progress on a number of fronts, but there is no escaping the fact that the emissions from some sectors are rising when they should be falling.”