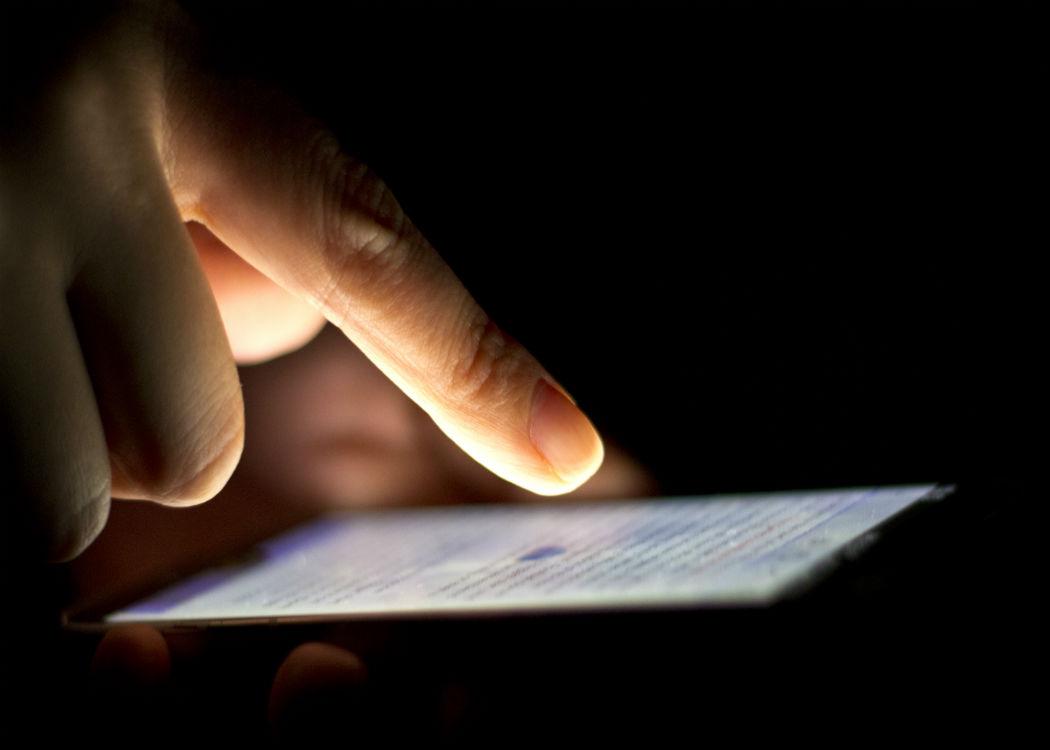 SCOTS are now more likely to use smartphones and tablets to access the internet than laptops.

The figures are compiled in the latest Ofcom communications survey, which found that 37 per cent of Scots now mostly use smartphones to get online, compared to 27 per cent who use tablets and 26 per cent who use laptops.

The survey also found that 63 per cent of Scots now own a smartphone and that the average Scot now spends 19.9 hours a week online.

Smartphone use looks set to increase in coming years, since half of 16-34 year olds said that smartphones were the most important device for getting online.

The trend is more advanced in Scotland than the UK as a whole, where 33 per cent said they were most likely to use smartphones and 30 per cent stayed with laptops.

The UK figure has witnessed a dramatic shift in the last 12 months, with smartphone use increasing from 22 per cent, and laptop use reducing from 40 per cent. Over half of UK households now have a tablet, rising from just 2 per cent to 54 per cent since 2011.

UK wide, smartphone users spent about twice as much time online using their smartphones as they did using laptops.

Scots are the least likely people in the UK to use the post. Only 36 per cent of survey respondents said they had used post in the previous month.