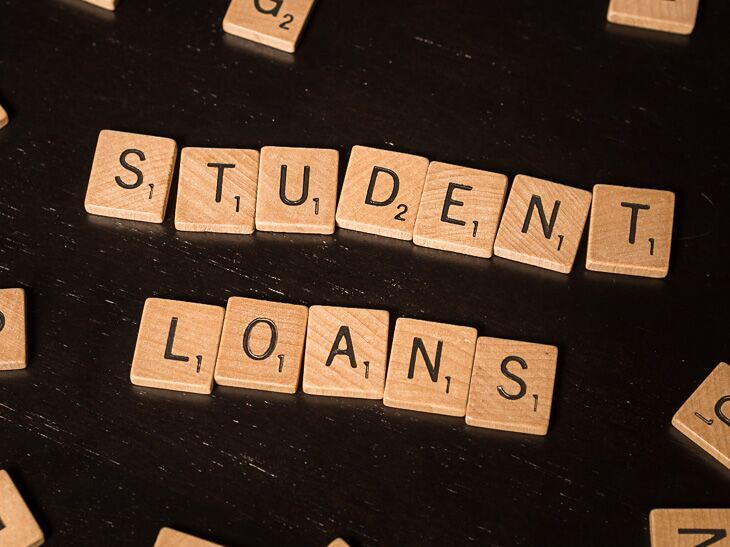 Despite free tuition, the amount Scottish students are borrowing yearly through living expense loans has increased 120 per cent in the last decade

SCOTTISH STUDENTS borrowed more than £500 million in 2018, more than triple what was borrowed a decade earlier despite a 2007 pledge from the SNP to “dump the debt”.

Those from the poorest backgrounds are not totally reliant on loans, with students from a household with an annual income of less than £20,000 entitled to a bursary of £2000 alongside a loan for living expenses.

Despite a policy of free tuition, some have argued the Scottish Government should increase these non-repayable bursaries for the poorest students to ensure a perception of debt does not stop them applying to university.

Commenting on the report, NUS Scotland president Liam McCabe said: “This report from the Auditor General is stark reading for students across Scotland that student debt continues to sky-rocket.

“It is Scotland’s poorest students that are carrying most of this burden, at an unacceptable average of £23,200 in student loans. Whilst free tuition helps mitigate Scottish student debt levels – a policy that NUS Scotland will always protect and defend – this cannot be used as an excuse for continued levels of increased student debt.

“Whilst investment in non-repayable bursaries for students most in need has increased, including the continued uptake of the care-experienced bursary, the Scottish Government must recognise this clearly does not go far enough and provide more financial support to Scotland’s students.

“They must now deliver on the recommendations of the Student Support Review – now three years on – to improve student support and realise our shared ambition of a Real Living Wage for all of Scotland’s students, helping alleviate poverty, deprivation and debt for students across the country.”

The SNP pledged in 2007 to end student debt, saying an SNP-led Scottish Government would remove the burden of debt from Scottish graduates.

“When the SNP came to power they promised to “Dump the Debt Monster”.  Instead, they slashed student grants and bursaries and looked on as students were forced into borrowing more to survive.

“Particularly worrying is the fact that it is students from the most deprived areas that are having to borrow the most, leaving them with more debt than students from more privileged areas.

“If we are to judge the First Minister on her record on education, or on her promises to students, then she has failed the test.”

Also responding to the report, Richard Lochhead, the Scottish Government’s higher education minister, said: “The reality is, in England, students amass two and a half times the debt of the average Scottish student.

“More full-time higher education students are receiving financial support as we continue to invest record amounts in students with 148,890 last year, up 0.7 per cent on the previous year. Our commitment to free tuition means that, unlike elsewhere in the UK, Scottish students studying in Scotland do not incur additional debt of up to £27,000 and average student loan debt in Scotland is the lowest in the UK.

“This, along with increased overall student numbers, widening access to students from more deprived backgrounds and improved support makes studying in Scotland a more attractive prospect.

“I am also extremely proud that in addition to these increases, we are leading the way as the only administration in the UK to offer bursary support targeted specifically for care-experienced students. Our care-experienced bursary provides £8,100 per year and will be further expanded to students aged over 26 from the next academic year.”