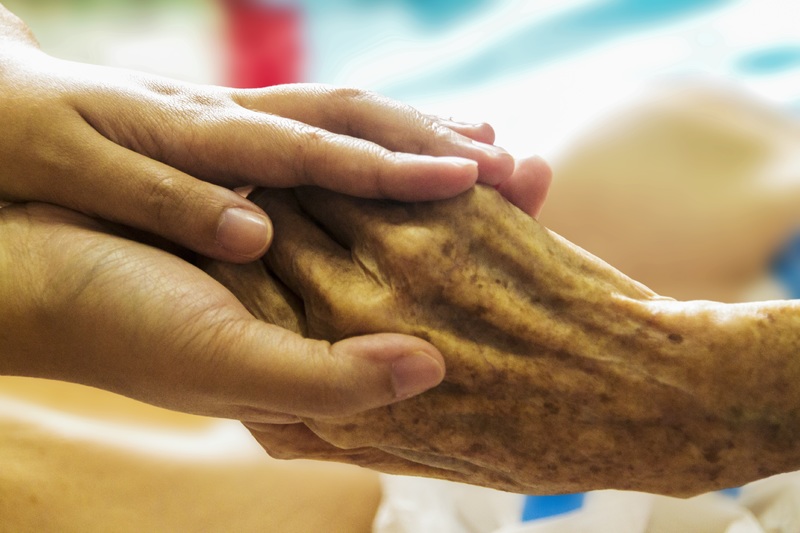 SERVICES ACROSS THE COUNTRY have been interrupted due to extreme weather conditions, but local councillors and ordinary people have rushed to the aid of their neighbours who have been left without their normal support.

CommonSpace spoke with Fife councillor Mary Lockhart as she left home to help an elderly lady whose ordinary care service had been interrupted.

“People are at their best when there is a crisis, I’ve been inundated with offers of assistance since I reached out to people on social media,” she said. “Just before I spoke with you, a local person got in touch to say they were ‘ready when I was’ and had prepared soup and other hot food that could be delivered to those without.”

Councillor Lockhart posted on social media on Wednesday night after she heard a local food bank had been forced to close.

“If no alternative can be found, I will do my best to have emergency food available and to get out if it is safe to do on foot,” Lockhart posted online on Wednesday evening.

“People are at their best when there is a crisis, I’ve been inundated with offers of assistance.” Fife councillor Mary Lockhart

Nurses and carers across Scotland who have been unable to make it to work have also been offering assistance to local.

One carer who could not make it to work as normal said she had been visiting elderly neighbours on foot in her local area to make sure they were safe at home, helping them to prepare meals.

CommonSpace understands that most local authorities are continuing to provide a limited number of urgent services, but these are delayed with staff not being able to reach their work safely.

The Community Off-Road Transport Action Group 4×4 response (COTAG) have also been assisting emergency services who are at full stretch.

Public recovery this morning by one of the many COTAG 4×4 responders out on the roads, 0620hrs on the B class road between Tarvis & Pitmedden extremely poor conditions out on the roads. Please do not travel unless necessary and drive with caution if you have to #ABZtravel pic.twitter.com/E08vxDzBLz

The group of highly-trained volunteers use their 4X4 vehicles to help people who have become stranded in their cars, providing a specialist capability and much-needed expertise to Police Scotland and NHS Grampian to help support local communities.

Another NHS support worker, Suzan Henderson, posted online on Thursday morning offering to help vulnerable adults in her area who had been left without care.

Police Scotland said that although the emergency services were busy dealing with incidents, most people had listened to their warnings and avoided travel.

A further meeting of the Scottish Government’s Resilience Room was held on Wednesday evening to discuss the response to the severe weather, chaired by Deputy First Minister John Swinney and attended by First Minister Nicola Sturgeon and transport minister Humza Yousaf.

Humza Yousaf said: “The travel advice in the affected areas today could not be clearer – do not travel unless it is absolutely necessary to do so.

“Even after the red warning is lifted, large parts of Scotland will still be subject to high-level amber weather warnings for snow. This should not be underestimated.”