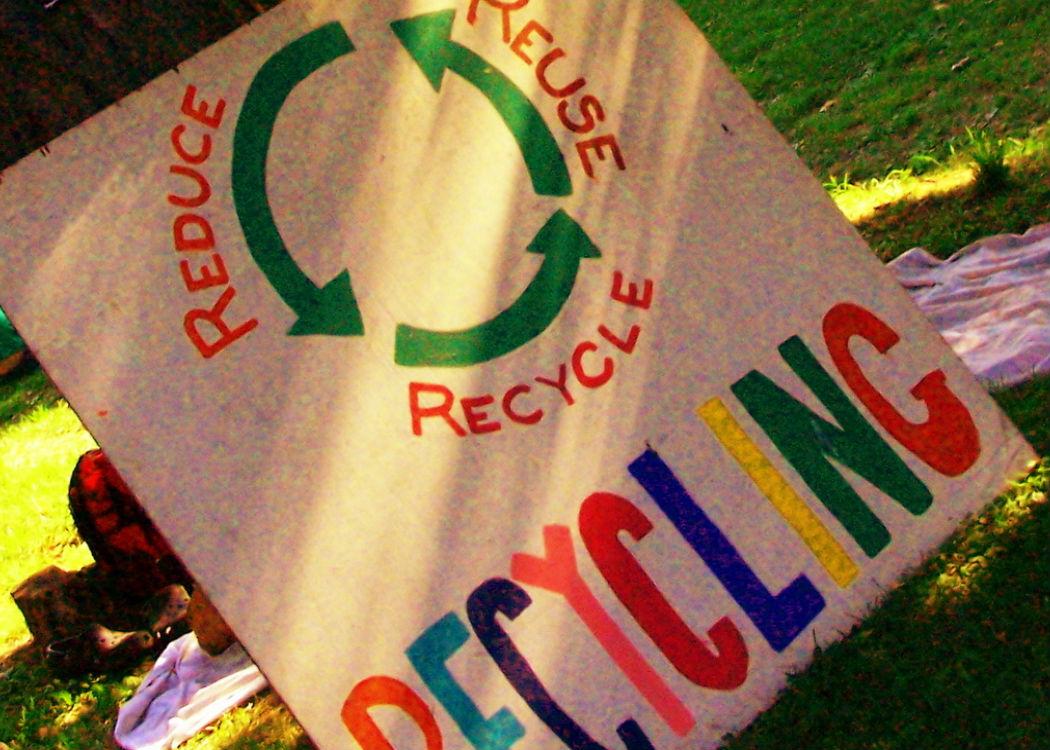 Week in March designed to cut down on waste

SCOTS are being urged to join in a re-use revolution as part of a new national week to promote swapping, sharing and donating.

‘Pass it on Week’, which is being promoted by Zero Waste Scotland, is set to take place from the 7-15 March. It encourages people to pass on things they no longer want to someone else, instead of throwing them away.

Communities are being urged to donate items to charity, swap with friends and buy second hand as part of a national week to minimise the amount of re-usable materials sent to landfill.

The week also aims to encourage individuals, businesses, community groups, schools, colleges and charity and re-use shops to organise events such as swap shops, clothes swaps, repair workshops and upcycling sessions to help spread the word and give people a chance to get involved.

Iain Gulland, Chief Executive of Zero Waste Scotland said: “Pass it on Week is all about getting the message out that if you’ve finished with something, then someone else will be able to make use of it, so rather than binning it, please pass it on.

“The great thing is that there are loads of fun and social ways to do this. Swap shops are a great way to have a clear out and pick up things for free. Clothes swaps are a fun way to refresh your wardrobe, whether you’ve changed size and need to trade things that no longer fit, or want to swap some ill-advised impulse buys for things that are more your style.

Gulland said that “there will be events happening across the country, so if you want to organise one yourself, or find one to attend, go to passitonweek.com to find out more”.

Over two million tonnes of food waste is produced every year from all sectors in Scotland. According to the Scottish government, if just half of this food waste was captured and treated through anaerobic digestion, the electricity generated could power a city the size of Dundee for six months, provide heat for local homes and businesses and produce enough fertiliser for 10 per cent of Scotland’s arable crop needs.