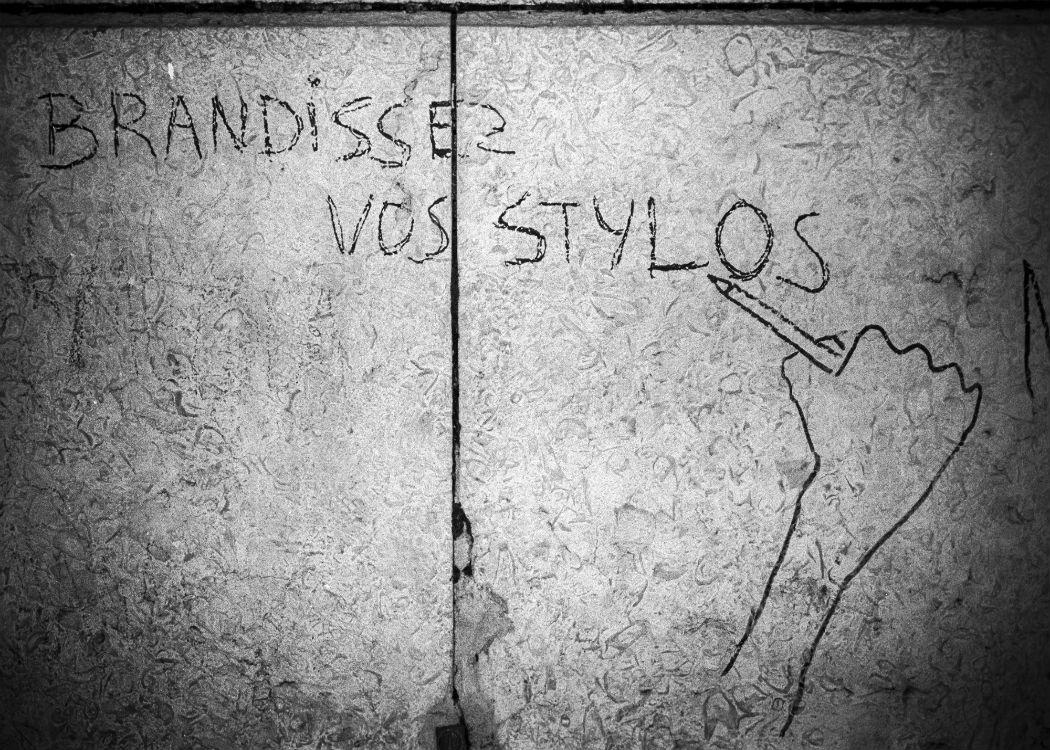 SCOTTISH cartoonist Terry Anderson has been elected onto the board of the Cartoonist Rights Network International, an international human rights organisation for the protection of cartoonists’ freedom of expression.

The artist, whose work spans a variety of illustration work including political satire, said he felt he was selected for the board because of the network’s need for representation in Scotland following the independence referendum.

“CRNI is a great organisation doing important work. I don’t think it’s a coincidence that Scotland, more politically alive than ever after the constitutional debate of 2014 and actively examining the value and shape of our press and media, now has a representative at their table. I am extremely honoured to accept a position on CRNI’s board and look forward to representing them in Scotland, the UK and Europe,” he said.

Anderson, who is also the Scottish Cartoon Art Studio coordinator, joined the board following an international workshop on cartoonist’s rights which he participated in on 1 to 3 September at Ohio State University.

The workshop and the new members of the board, which also now includes cartoonists Patrick Gathara from Kenya and Dan Murphy from Canada are part of an expansion of the group’s work in defending the rights of free speech and expression as well as the physical and legal safety of cartoonists.

Anderson was also a contributor to a book of cartoons titled “Draw the line here” to raise money for the victims of the Charlie Hebdo massacre, which saw five cartoonists and 12 others killed by two brothers who identified themselves as supporters of Al-Qaeda.

The shooting was motivated by the brothers’ reaction to a depiction of the Prophet Mohammed in the pages of the satirical magazine.

Explaining the purpose of CRNI at a meeting of the Scottish Artists Union after joining the board, Anderson said: “Cartoonists Rights Network International is the human rights organisation specifically for cartoonists threatened, persecuted, imprisoned or attacked because of their work.”

After outlining the array of threats faced by cartoonists from authoritarian governments to political and religious violence, he said: “Cartoonists will go on expressing a healthy level of disrespect for authority. If you don’t like what we do we ask that you respond in kind, with humour and in pictures rather than hatred and violence.”