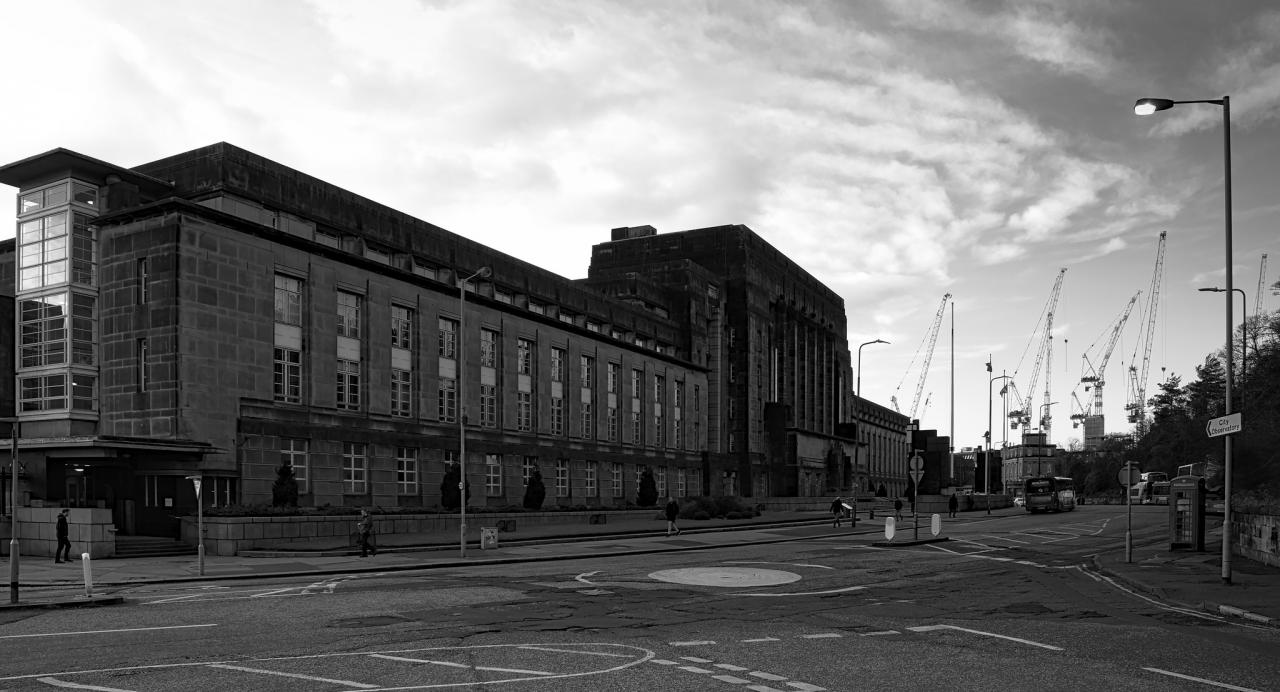 Some organisations have expressed disappointment with a restrained budget

THE SCOTTISH BUDGET may have been overshadowed by the resignation of former finance secretary Derek Mackay. But what did emerge was also quite a muted and conservative body of proposals, relating in part to some of the political challenges facing the Scottish Government.

For the sake of giving Holyrood time to scrutinise it, the Scottish budget was launched before the UK budget, making it difficult to calibrate spending decisions, some of which may eventually have to be changed.

The budget also reflected Scotland’s place on the world stage in the year that the UN brings the COP 26 climate conference to Glasgow.

While some complimentary responses to the budget have praised its measures on climate friendly growth, the response from environmental groups has been mixed. There was also praise from the business lobby over restrained taxation policy and investment in infrastructure and education.

Significant criticism has also been voiced over policy around social justice; though there was praise for the flagship Scottish Child Payment, there was frustration over funding for public services after a decade of austerity.

Gina Hanrahan, Head of Policy at WWF Scotland:“This draft budget clearly steps up funding to tackle the climate crisis. The increase in investment will help to reduce emissions and soak up more carbon, create new jobs and cleaner air.

“It’s welcome to see additional investment in heat networks, sustainable transport, as well as support for farmers to reduce emissions, and significant new investment in peatlands – our natural ally in the fight against climate change.

“It’s fantastic to see long-term, substantial investment in restoring peatlands – a precious global carbon store and a vitally important habitat. The commitments made for peatlands are of the scale and ambition we really need to see matched for the wider nature emergency.

“We look forward to examining the detail of the budget and engaging with government and parliament accordingly.”

Friends of the Earth Scotland’s Air Pollution Campaigner Gavin Thomson: “A climate emergency calls for an emergency response and a serious funding boost, not more timid tinkering at the edges. The Scottish Government promised a budget that would deal with the climate crisis but have failed to put their money where their mouth is.”

“This budget fails to invest in the necessary changes to our transport system, which is Scotland’s largest source of climate emissions. The meagre increases in walking and cycling funding once again pale in comparison to the hundreds of millions for motorways and trunk roads. You get what you pay for and Scotland is going to get more climate pollution from road transport.

“Apart from the welcome extension of concessionary bus travel to young carers, there is nothing here to arrest the shocking decline in bus passenger numbers. Scottish towns and cities are trailing behind European counterparts, with a car-dominated transport system that is choking our lungs and harming the planet.

“As budget negotiations begin, opposition parties must prioritise investments that will bring down emissions and press the Government to halt motorway spending, diverting the cash saved into improving our bus network. Increasing access to free bus travel, and helping councils wishing to run their own bus services can boost public health, connectivity and tackle climate change.

“One of the only sources of encouragement was the proposal to invest in heat pump and renewable heat network technologies of the future – backing up their commitment to move away from fossil fuel heating. However, we hope the final budget rules out using public money to explore how the fossil fuel industry can be propped up by hydrogen, which risks undermining the benefits this creates.”

RSPB Scotland: “Increased funding for peatland restoration is welcome news, particularly the commitment to enable large scale projects over multiple years. We need more of this to help deliver large-scale nature restoration across Scotland in other habitats.”

NUS Scotland president Liam McCabe: “Students have been waiting to hear the Scottish Government’s plan for delivering student support equivalent to the real Living Wage, and the message from today’s budget is that we must continue to wait. Despite the rising cost-of-living, the support on offer to Scotland’s students remains largely unchanged, leaving them increasingly out of pocket and many struggling to get by, especially the most disadvantaged.

“Scotland’s colleges and universities have faced significant financial pressures, undermining their ability to deliver the day-to-day services our students rely on. We welcome the announced real-terms increase to further education resource funding, but remain concerned at the lack of investment in buildings and classrooms that our college students learn in. We are also disappointed that there has been no attempt to restore funding to the level that our universities and students need.

“Overall, today’s budget will be disappointing for Scotland’s students, and we will continue to fight for the funding they need and deserve.”

Sally Thomas, Chief Executive of the Scottish Federation of Housing Associations: “Overall, we are disappointed with today’s Draft Budget. Key opportunities to increase funding for measures that would make a real difference to people’s lives – such as energy efficiency and adaptations – have not been taken. The small increase in energy efficiency funding is only a fraction of what is needed – as part of the Existing Homes Alliance we had called for it to be doubled.

“However, we welcome the increased funding to tackle poverty through the Scottish Welfare Fund and Discretionary Housing Payments. This funding will help people to sustain their tenancies and continue to mitigate the ‘bedroom tax’.

“We are pleased to see that the Scottish Government is sustaining funding for the final year of the Affordable Housing Supply Programme, which will be essential to meeting the 50,000 homes target as well as to provide a better platform to continue the programme after this parliament ends.

“We now look forward to the government confirming funding plans for post-2021. Not only is this vital in order to keep building the homes that the people of Scotland need but also to meet key priorities such as ending homelessness and tackling climate change through building energy efficient housing.”

STUC General Secretary Grahame Smith: “This budget is long on promise but falls short on delivery. Positioning the budget as building the well-being economy is to be welcomed but far more was required to make that a reality.

“There is no doubt that the UK Government’s approach to Budget setting has left the Scottish Government in a difficult position. But to tackle the ‘crippling reality of austerity’ requires investment in decent local services. At best the budget provides only half of what local councils say they desperately need.

“We welcome the freezing of the higher rate tax threshold but much more is needed on redistributive taxation if the well-being economy is to be achieved.

“The Scottish government has missed an opportunity to commit to building the homes for social rent desperately needed in Scotland. By the next budget, it will be too late and local authorities and housing associations will have downed tools, without the funding to continue to build more homes for social rent. It is also disappointing that there are minimal new financial commitments in social security.

“On pay we are pleased that the government has listened to unions and extended the 3% pay increase to those earning over £40k per year, however we are a long way short of the much-needed restoration on public service pay to pre-austerity levels.

“While there are some new measures to tackle climate change, the funding levels proposed are still not sufficient to tackle the climate emergency.

“Given the failure over a number of years to create the new green jobs once promised, it is crucial that new funding comes with new jobs and does not simply provide cash handouts to big business and landowners.

“To be worthy of the name of a Green New Deal would require a publicly led and planned approach to decarbonisation involving publicly-owned companies, something this Budget fails to do.”

Poverty Alliance: “That the #ScotBudget bolsters the Scottish Welfare Fund and will deliver the Scottish Child Payment is welcome. These measures will help to protect people struggling to stay afloat.”

Tracy Black, Director, CBI Scotland: “Lowering the poundage rate for some medium-sized firms unfairly caught by the large business supplement is a step in the right direction and builds on the important decision to protect the Uniform Business Rate.

“Increased long-term investment in low carbon infrastructure is welcome and business stands ready to play its role on the road to a net zero economy.

“With access to skills remaining a top business concern, increase in funding for colleges and universities is a vital measure that will help to equip young people with the skills they need to succeed in a world of work that’s rapidly changing.”