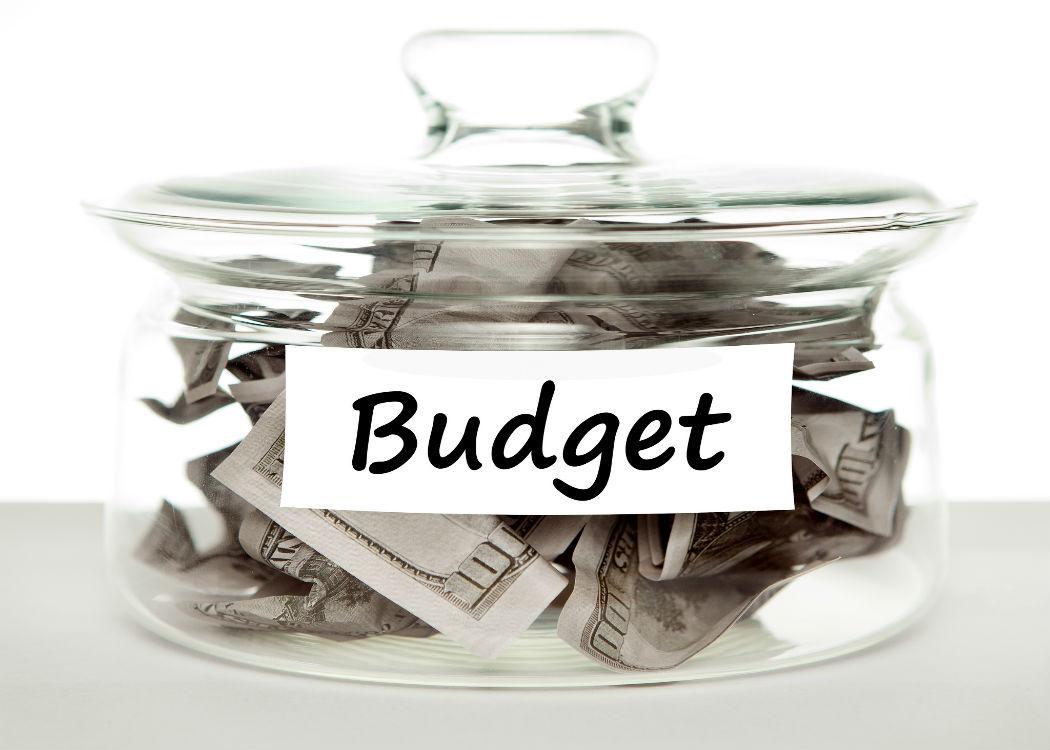 THE Scottish Government has under spent its budget by PS200m says finance secretary John Swinney.

This saving comes despite a 25 per cent cut to the capital budget since 2010-11.

Swinney said in a statement: “Today’s outturn figures must be set in the context of continued UK Government reductions to the Scottish budget, which is already facing a nine per cent real terms reduction over the current spending review period.

“It is unacceptable for reductions to be imposed to a budget already agreed by the Scottish Parliament. However, the scale of these imposed future challenges could require us to tackle some of the Chancellor’s 2015-16 budget reductions this financial year.”

Current rules say the Scottish Government is not allowed to overspend but any underspend can be carried forward to the following year.

This announcement comes soon after George Osborne announced a further PS107m cut to the Scottish budget because of departmental savings in Whitehall.

Swinney said this proves the “sensible management” of the Scottish budget but Labour was critical saying the budget should be being used to protect vital public services.

Labour finance spokeswomen Jackie Baillie told the Scotsman: “In Scotland we are seeing a NHS which is failing on nearly every measure, a widening attainment gap between rich and poor children, and a social housing crisis which sees waiting lists stretch into decades – why isn’t the available money being spent to help communities around the country?”(click to read more)

Conservative finance spokesman Murdo Fraser said in Holyrood: “The PS192m cash underspend that the deputy first minister is carrying forward into the current year rather puts into context the in-year budget reduction of PS107m that he is so exercised about–the underspend is nearly twice as much.”