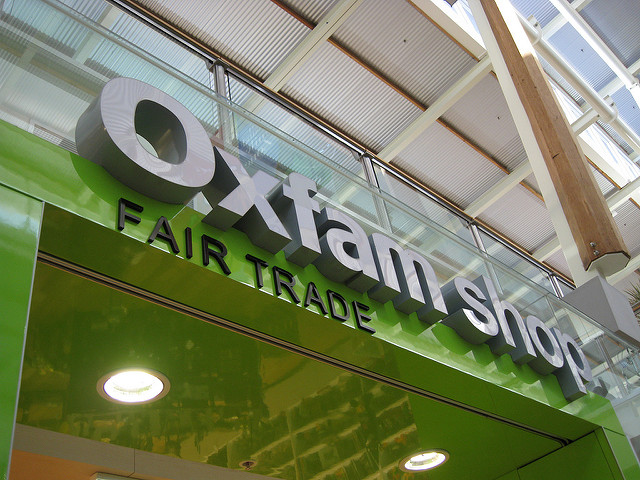 The letter asks that all NGOs funded by the Scottish Government confirm “robust safeguarding policies”.

Oxfam has been hit by a series of allegations after it emerged in The Times newspaper that the organisation covered up concerns that senior aid workers in Haiti following the 2011 earthquake, including country director Roland van Hauwermeiren, had paid vulnerable women and children for sex.

It has since transpired that prior allegations were made about van Hauwermeiren’s conduct while he was based in Chad, as early as 2006.

Amid the allegations, Penny Lawrence, deputy chief executive of Oxfam GB resigned on Monday, saying she was “ashamed” by the situation and took “full responsibility”.

Alasdair Allan has told NGOs that the Scottish Government expects the “highest moral and ethical standards” from organisations intended to offer help to communities “at their time of greatest need”.

He said: “We expect our partner organisations wherever they are to monitor their work closely, and to be open, honest and transparent with us, and the public whenever there are any suggestions of abuse or malpractice.

“Therefore, I am asking all international NGOs that the Scottish Government funds to confirm that you have robust safeguarding policies in place to protect vulnerable groups, and that if you have become aware of specific incidents, that they have been referred to the relevant authorities where necessary.”

“Oxfam was more concerned about the charity’s reputation than the people who were exploited.” John Downie, SCVO

While acknowledging that most of those working in the international development sector “do so in a diligent and appropriate manner”, he added: “The Scottish Government will not hesitate to take appropriate action whenever we suspect that any abuse has occurred, and we expect the same commitment from those working with us.”

Policy director at the Scottish Council for Voluntary Organisations John Downie told The Herald that the “appalling situation” surrounding Oxfam could lead to a fall in donations to  international aid organisations and the wider charitable sector in Scotland.

He said: “I think it will have a devastating effect across the sector. The relationship between charities and the public is entirely based on the trust that an organisation will take their donations and do the right thing with it.

“Oxfam is one of the biggest names in the sector and the codes of conduct were there. But people decided to abuse and exploit vulnerable adults and younger children and there was a failure to deal with that.”

Downie was highly critical of Oxfam’s handling of the situation, saying that despite being informed of the incidents by staff, the organisation had been “more concerned about the charity’s reputation than the people who were exploited”.

The charity faces a potential funding crisis as the UK Government reviews its relationship with the organisation in light of what international development secretary Penny Mordaunt has described as “deeply despicable” allegations.